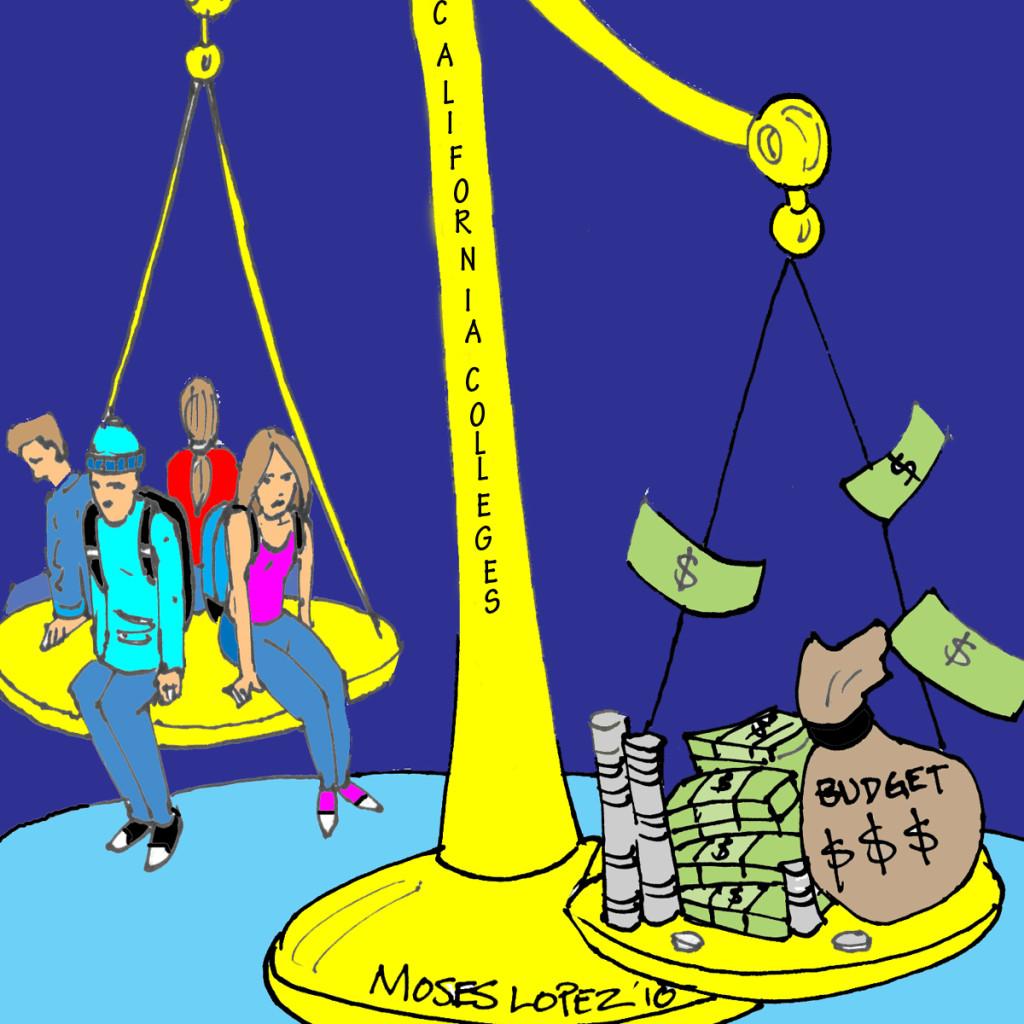 With the passing of a new immigration law in Arizona, comes the rebellion and strife of those in surrounding states that disagree.

Senate Bill 1070, which hasn’t been enacted as of May 4, enables police officers in Arizona to engage in a form of racial profiling. Giving law enforcement the opportunity to stop a person because they look like they are illegal is wrong both morally and ethically.

How can you possibly have probable cause to stop a person for the possibility of being an illegal citizen without profiling race?

When did America become so “free” that we no longer allow people to be free? When did we allow our governments to openly and without hesitation stop law-abiding individuals because of skin color?

The country is going backwards. All too soon, segregation and full on racism will be rampant amongst the streets of America.

The inaction of this law and the prejudice it brings is just the first stepping-stone to black, white and brown buses, drinking fountains, and schools.

If we let our governments get away with deliberate discrimination, we are letting our people, and the people that want so badly to live like we do, free and able to live life without fear of deportation or discrimination.