Let all be topless 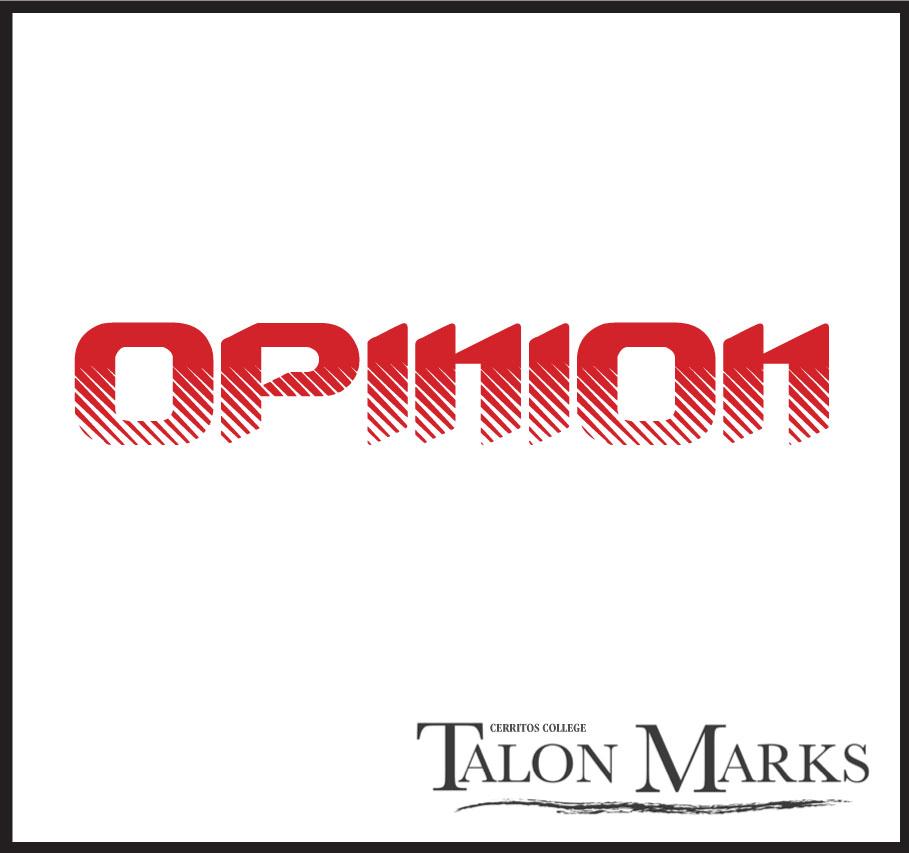 Hundreds of people filled the boardwalk in Venice Beach on Aug. 21 for Go Topless Day, a nationwide protest of current laws that prohibit women from going topless in public places.

Male protesters wore women’s bikini tops and women used pieces of tape to cover their areolas in the name of what they called “topless equal rights.”

Protesters argued, saying that men and women both have nipples so it is unfair to force women to cover theirs, while men can go bare-chested freely. The idea was to cover men’s nipples or allow women to show theirs.

As an American who strongly believes in the constitution, we should allow these people to express themselves. After all, the space aliens told them to do it.

Yep, beings from another world.

Go Topless Day, the protest that is held annually around Women’s Equality Day, is organized by a group of people who believe that the human race was created by an advanced alien species.

They call their belief system Raelism, after French spiritual leader Rael, who claims to have been visited by space aliens in 1973. Rael has written a couple books on his experience, in which he said he traveled to the aliens’ home planet and met the space aliens Jesus, Muhammad and Buddha.

They told him that man had distorted their teachings and they had a new message for Rael to bring back to Earth–spread the word and build them an embassy, in which they can land and reveal themselves to mankind.

An article from the Daily Mail Online calls the Raelist beliefs for free love to be 1960s-like. Can you imagine an advanced alien species that, according to the Raelian belief, has 25,000 years of science under their belts, would be a bunch of space hippies?

Now let’s snap back into reality. We are Americans, and our constitution states that congress shall make no law that prohibits the free exercise of religion. So if going topless is how Raelists believe they practice their faith, then we should let them.

There are at least 13 cities in the United States that have topless rights. Having traveled to a couple of these cities, it can be confirmed that all hell has not broken loose.

It’s not like we’re forcing women to go topless, rather it would be a civil liberty, a choice, available to all people. Most women would probably wear tops anyway because our society has become accustomed to it.

Who would it really hurt? It might affect children, perhaps for a season until topless rights become socially accepted as they are in several other cultures of the world. If that were to happen, maybe our society would come to understand a women’s sexuality rather than treat it as inferior.

It is tough to imagine how topless rights would affect students at Cerritos College or other public educational institutions. The learning experience might be curbed, that is assuming that female students would walk around topless.

The chances are slim that students would, and there are probably fewer students who believe space aliens created man. Surely there’s some type of standard of conduct at Cerritos College that would prohibit students from going topless.

I also cannot imagine any woman who would feel comfortable enough to walk around topless among hundreds of sexually charged college students. In that sense, I think topless rights would not affect or even make a minor impact on student life here on campus.

Some people might say that going topless is indecent exposure. There’s nothing indecent about a woman’s breasts. As a young man in his prime, of course I support topless rights for women. However, topless rights is not a big issue and most women would probably agree.

The space alien theory is crazy. However, in the Garden of Eden story, man first put on clothes to hide his shame. Adam disobeyed God, then hid himself to hide his nakedness. After that, God gave clothes to Adam and Eve.

Maybe man was meant to be naked, at least we would have nothing to hide.