FSZ: Why do you think so many people drive while distracted? 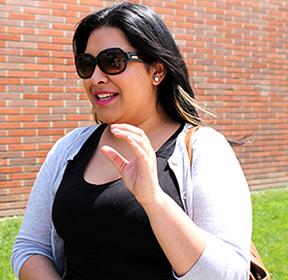 “Their phones mainly, they hear their phones go off or like a text message, they just automatically think ‘I have to get that.’ I know some friends when I’m driving with them I take away their phones just so I can read their message for them just so they could be focused” 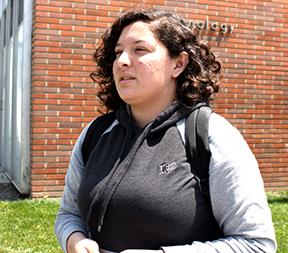 “There’s way more, for instance, text messages compared to many years ago when people started driving. I think phones have a giant contribution but not entierly phones.” 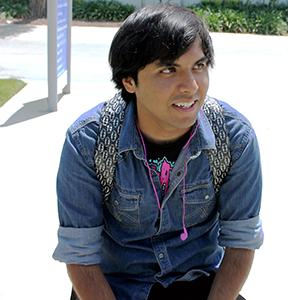 “They believe it’s more important to text back or talk back to the person that’s texting them instead of focusing on when they’re driving and just looking at the road in general.” 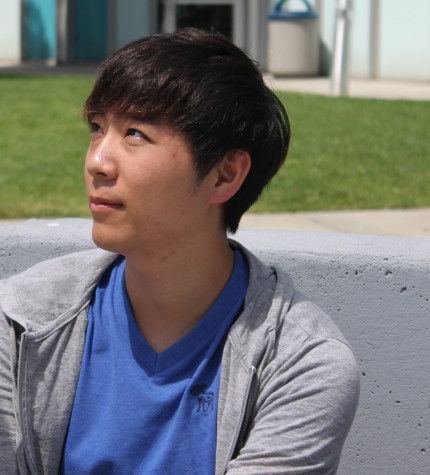 “I think cellphones are apart of the culture, with out it I can’t do anything.” 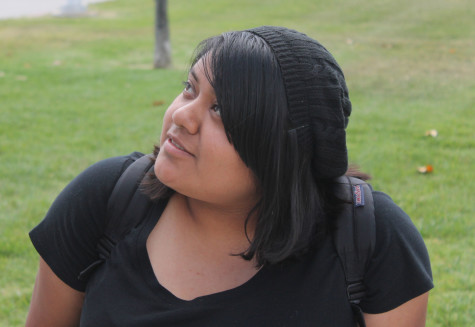 ” It became a habit, we can’t let go of our phones. We have to be on our phone every minute.” 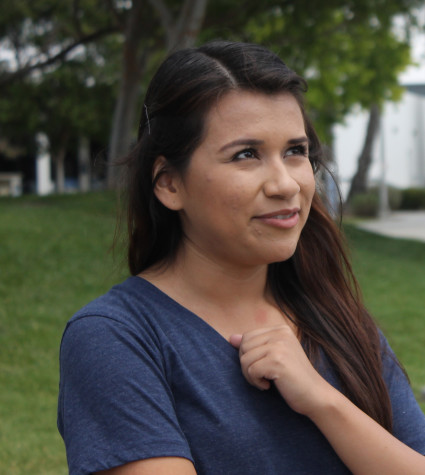 “All the social networks have become so popular, I think that a lot of people want that attention.” 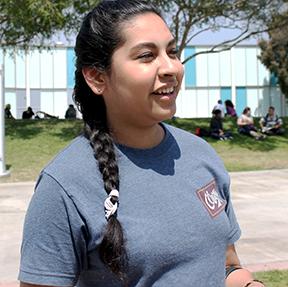 “I believe it’s because people are so used to technology, they’re so used to it and they don’t really care what’s going to happen. They just focus on what’s important on their phone, their network, social media and all that stuff.” 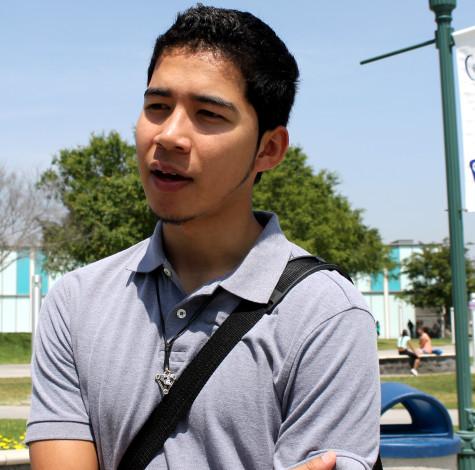 “Because responsibility is fault, it hits everyone and you’re just caught at a moment and then you’re thinking while you’re driving.”