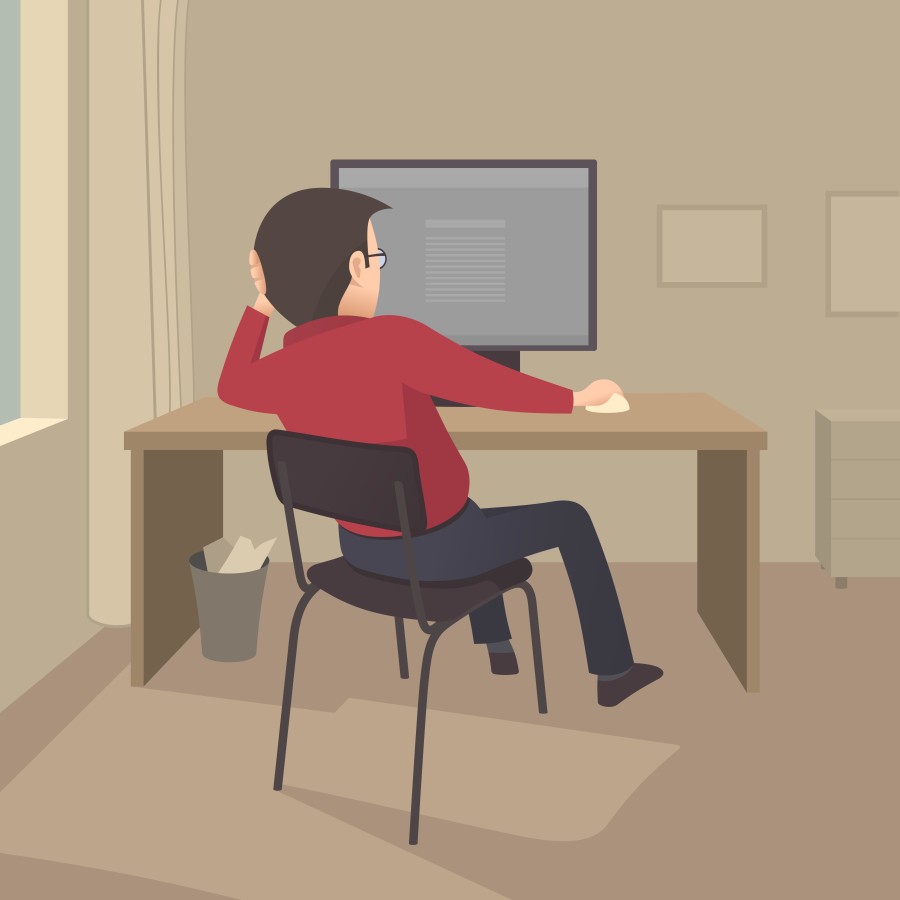 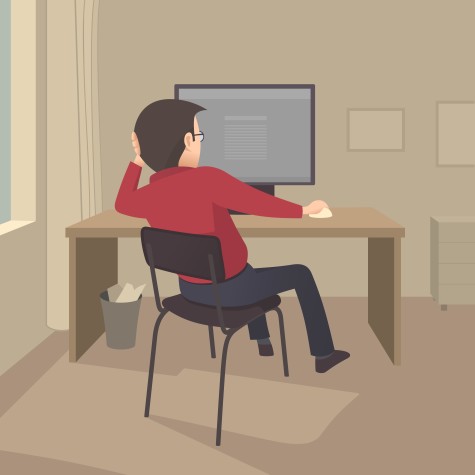 Students who want to succeed have to stop procrastinating and start focusing on college.

I know I might sound like every mom or dad in the world, or every high school teacher with a suede brown jacket that had sweat stains and worn-out elbow patches.

We didn’t listen to them because they were authority figures and we rebelled against them because we’re young and dumb.

The fact is we are in college and nothing gets thrown on your lap. You can’t expect to be an Oscar-winning director if you don’t practice filming.

One of the easy things students could do to increase their chance of success is cut out the time they watch television.

The New York Daily News found that Americans watch five hours a day; that means that we spend 35 hours a week sitting on the couch.

Think about all those hours people waste time with watching episodes of Pretty Little Liars or some other pointless show.

I’m not saying that everyone’s life should be all about work and no play, but you have to manage your time and find that right balance of responsibility and leisure time.

I was one of those students who would go straight home after class ended, knowing I had an essay I had to do, only to grab the remote and binge watch Breaking Bad.

My moment of enlightenment came when I looked at my grades for the recent Fall semester.

I only had one C out of three classes I took, which was okay seeing as I got a B and A in my other classes.

Yet, looking at my grades got me thinking why I got the grade I finished with.

I looked back at the time I dedicated to that class it was nothing compared to my other so called “responsibilities.”

I was too busy watching House of Cards and episodes of It’s Always Sunny in Philadelphia during the week to even think about my real responsibilities.

It was a moment that I realized that I have to buckle down and see what’s important. It made me ask the burning questions; Are a couple of episodes of Game of Thrones going to help me write my 10 page essay?

I doubt it- unless you want to rule the seven kingdoms, then watch as many episodes as you want.

But just picture yourself in the shoes of someone successful, like Malala Yousafzai.

Yousafzai, a Noble Peace prize winner, survived a gunshot to the head by the Taliban as she was in her school bus going home after being threatened many times for her advocacy of Muslim women’s right for education.

She won many awards for her activism and inspired people to get an education. Would you say that was a result of watching The Walking Dead or Doctor Who?

Make the most out of the time you have, or you might regret it when you’re sitting on your piss-stained couch waiting for an unemployment check.