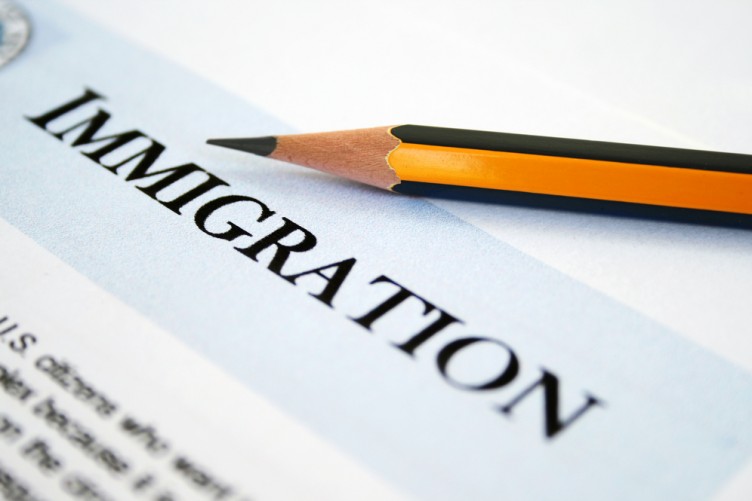 President Barack Obama’s executive action plan regarding immigration can no longer be implemented due to a temporary injunction issued by Federal Judge Andrew Hanen.

The injunction was issued based on three supporting factors:

1) A substantial threat that the states would suffer irreparable injury if the injunction was denied.

2) The threatened injury outweighs any damage the injunction might cause the government.

3) The injunction will not disserve the public interest.

This decision is important for the 26 states that are suing President Obama due to the extreme costs the states will face because of the Deferred Action for Parents and Lawful Permanent Residents Program.

I agree with the lawsuit, that this executive decision is going to cause “irrefutable damages” to the state’s economy.

By Feb. 27, both sides are ordered to “meet and confer and formulate and file” to decided what is going to happen next.

The U.S. is already in debt and the situation is only going to get worse if millions of people who are not contributing to the economy are suddenly benefitting from tax money.

Rewarding those who came to the U.S. illegally completely disregards the efforts of those who paid their dues because they truly wanted to become an American citizen and have the opportunity to make a better life.

Completely opening or shutting the borders is not going to make the immigration situation any better.

If President Obama wants to improve immigration, he should be focusing on a program that will implement two major things; getting people into the country, and teaching them how to contribute effectively to society so they can have the opportunity to live the life they dreamed about.