Jerry Brown makes it easier to transmit HIV to Californians 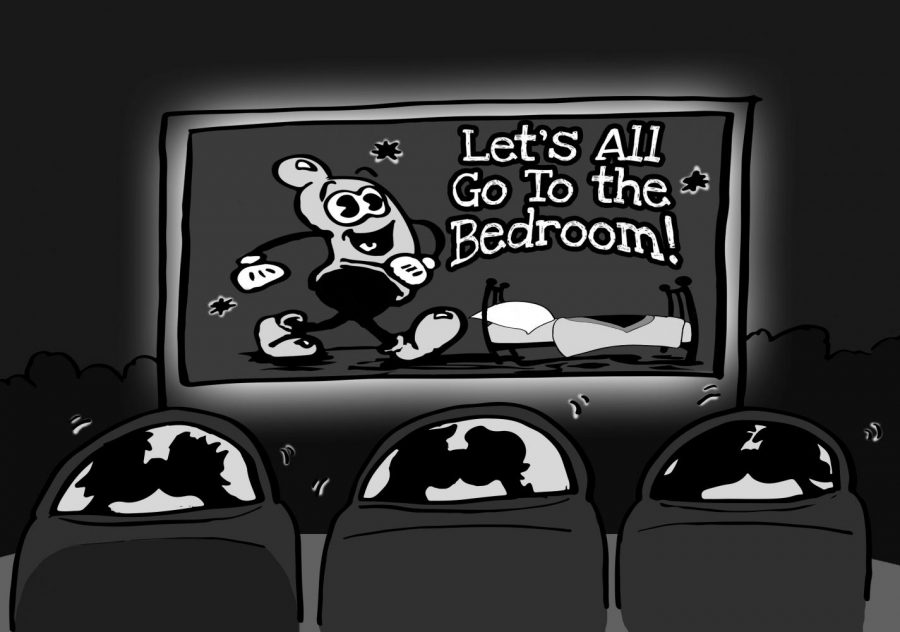 This week: What the Talon Marks editorial board is outraged by is the stigma against HIV as well as the concept of “stealthing” — or agreeing to practice safe sex with someone, to then secretly remove the condom without them knowing.

On Oct. 6, Governor Jerry Brown signed into law a bill that reduces knowingly transmitting Human Immune Virus (HIV) to another person from a felony to a mere misdemeanor.

This adds all the more importance to make sure you are practicing safe sex.

Proponents of the law argue that it will minimize the stigma against the disease — both the disease itself and the stigma plague the LGBTQ+ community — and that it makes people less willing to be tested regularly.

What it does is increase anxiety, for those of us who are still trying to be penetrated during Donald Trump’s term as president.

What lawmakers should do in order to decrease the stigma against HIV/AIDs and the disease itself is increase the punishment for transmitting a virus that effectively kills another person.

As Bustle reports, Democratic representatives Carolyn Maloney and Ro Khanna, pushed for stealthing to be considered in discussions on sexual assault legislation, demanding a congressional hearing on the practice and its effects

This is in light of Yale Law School graduate Alexandra Brodsky publishing a paper about nonconsensualy removing a condoms during sex in April.

Our very own assemblywoman Cristina Garcia also introduced legislation in May, that expands California’s definition of rape to include tampering with a protective device during sex without the other person’s knowledge.

Sure, under the law that classified transmitting HIV as a felon was used to target homosexual people, people of color, women and (most importantly) sex workers disproportionately.

Stat reports white males as constituting 40% of those infected with HIV, yet account for 16% of those coming in contact with the criminal justice system.

Everyone knows the uneasiness one feels; and hopefully, the relief you feel when you get back a positive result — that you’re clean.

None of these aforementioned experiences are reasons or excuses to deny protection to innocent people who do not deserve to have their lives permanently altered by contracting a virus that will negatively shape the rest of their lives.

This is especially true when someone KNOWINGLY transmits such a virus. THAT PROVES MALICIOUS INTENT.

Maybe it is possible to be POZ and be undetectable, pre-exposure prophylaxis is available as an option to reduce the chances of retraction and transmission and you should be able to trust someone you’re going steady with.

However, medication to prevent and treat HIV is expensive and Fuhrer Trump is taking away our limited public health care.

In this world of cheating and stealthing, it is imperative you are most careful in your quest for a good time and that you protect the sexual rights of others.