Free Speech Zone:Should we condemn those in the public eye who commit criminal acts? Why? 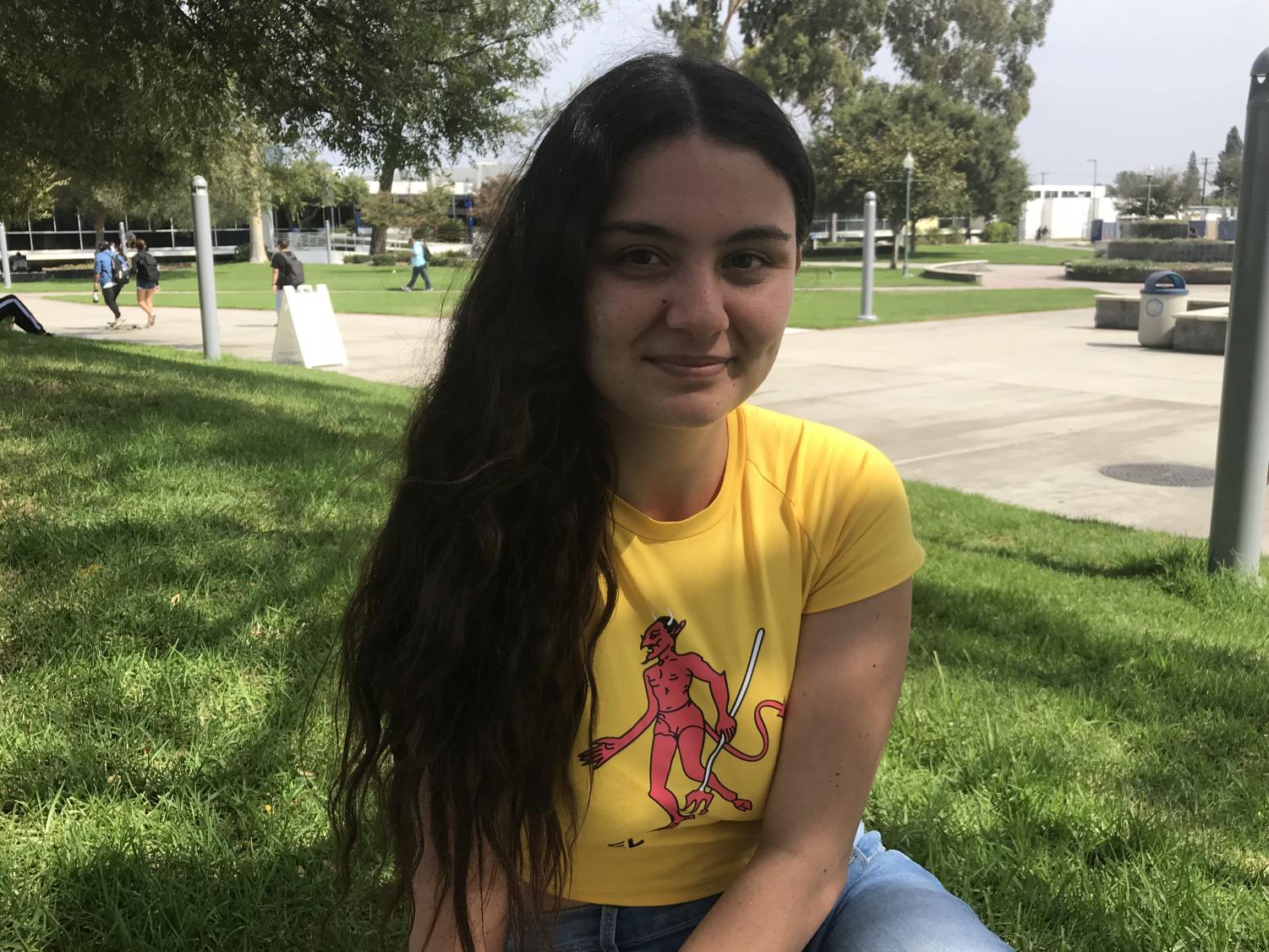 “The death penalty is not in deter. Publish punishment is more to set the public at ease than to keep people from committing the crime.In my opinion, some sort of punishment is necessary.” 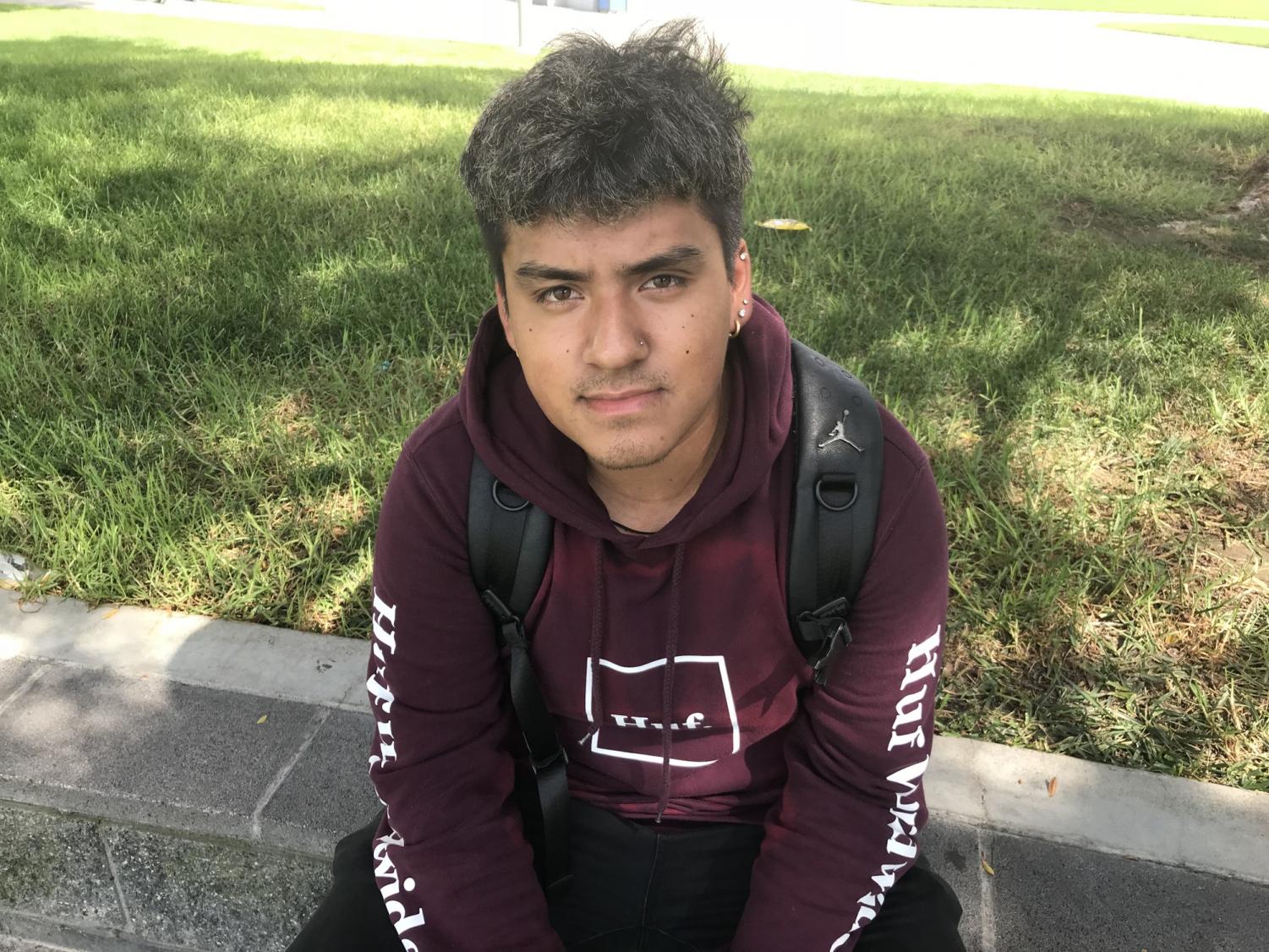 “I think it is unfair especially for people like celebrities to get away with these things. I think we should all be treated the same.” 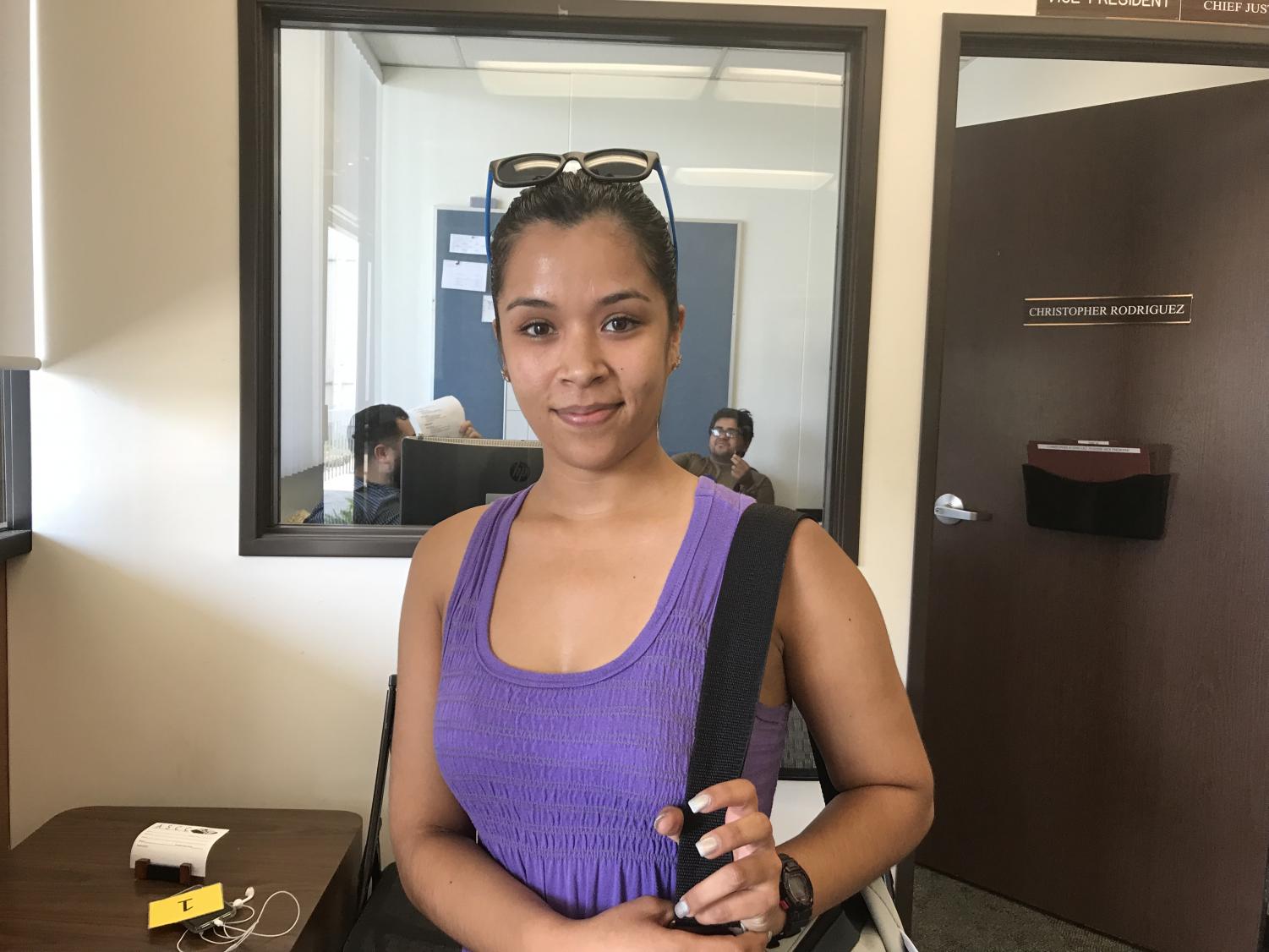 “Absolutely, they should be condemned. However, if its based on suspicions then no, it should be based on hard facts.” 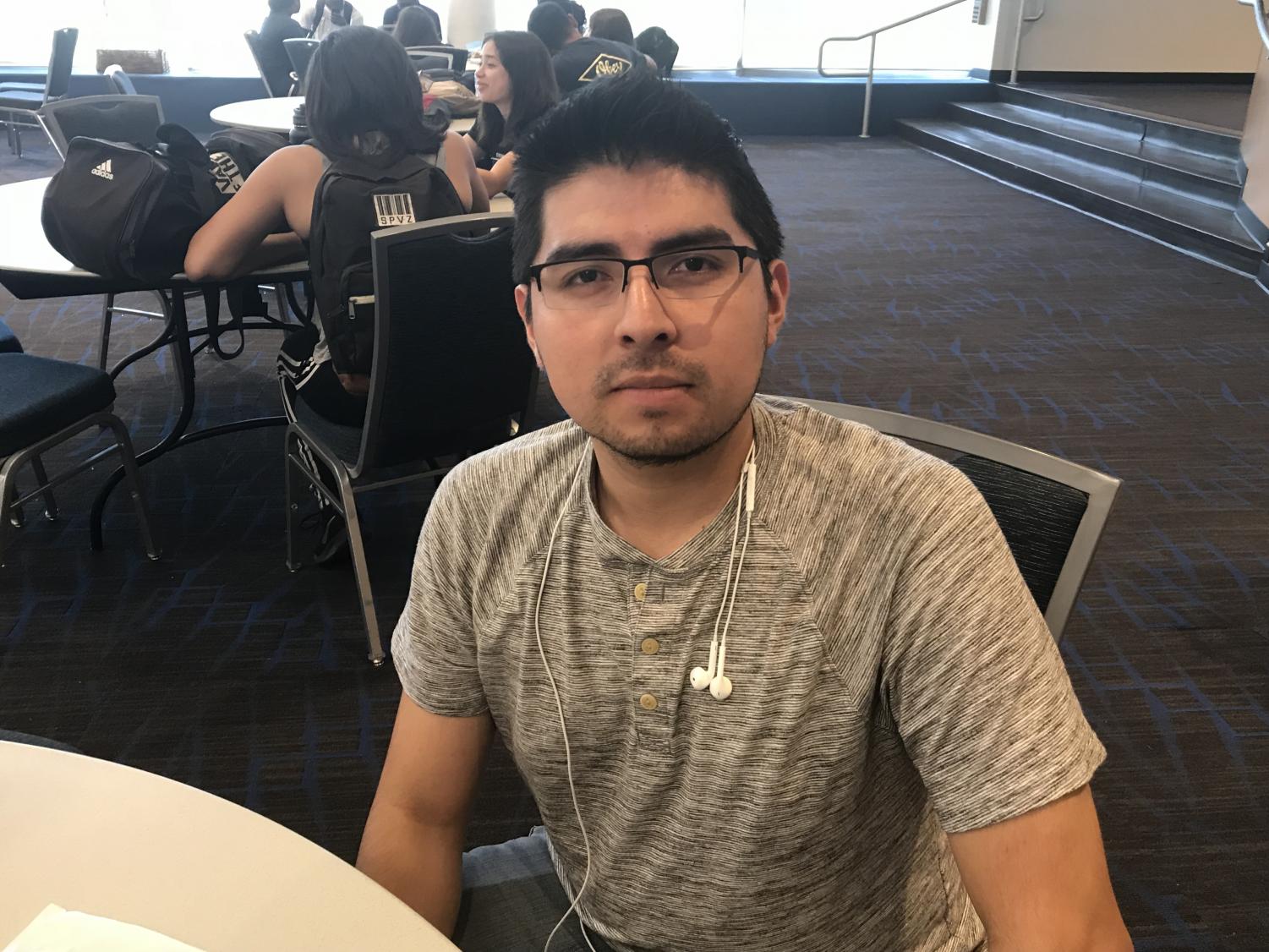 “I do believe specifically in the catholic church that they’ve been protecting priest from being condemned or from being made responsible for criminal acts. They should be condemned no matter on your position, religion, and there is no human excuse.”