Focus on the crime not your agenda 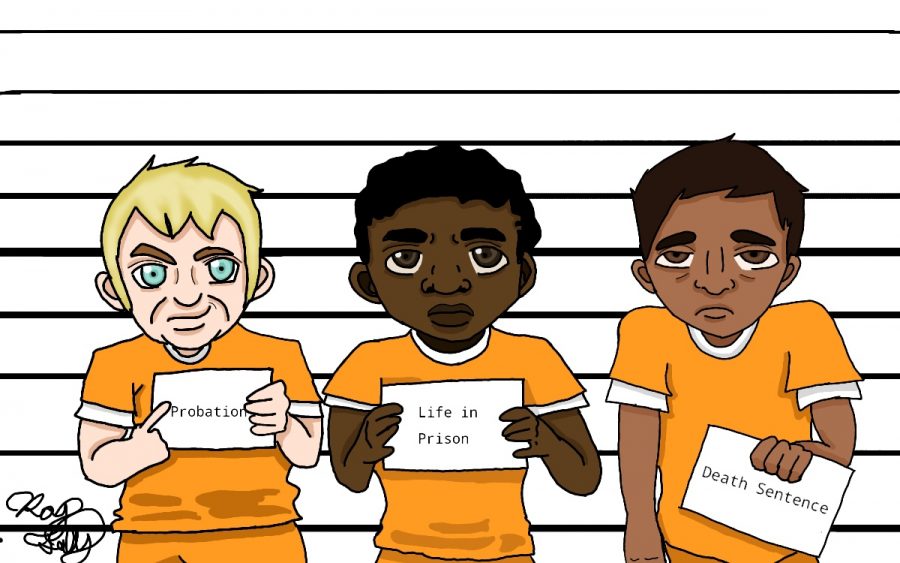 In another childish act of hypocrisy, Conservatives and supporters of stricter anti-immigration laws are using the violent murder of Mollie Tibbetts to further their own racist agendas instead of seeking justice for Tibbetts.

The man responsible for her murder should be condemned based on his actions, not the color of his skin or his migratory status.

The Iowa Division of Criminal Investigation said that a 24-year-old man by the name of Cristhian Bahena Rivera was charged with first degree murder in the death of Tibbetts.

After Bahena Rivera’s migratory status came out, revealing that he’s an illegal immigrant, media outlets and people have taken to focusing on that fact just to continue to label all immigrants of color as violent criminals that need to be deported and kept out.

People would rather blame a “broken immigration system” instead of face facts and realize that anyone could have committed this crime.

They only really care about the crime because he was a dark-skinned “illegal alien”.

A native-born, white-skinned American could have committed the same crime and these very same racist bigots wouldn’t be screaming about how this individual should not be allowed to live in this country.

Instead they’ll create a convenient narrative of how this individual was a kind, loving family person who would never have done something so vile.

Or maybe they’ll say that murderer was just a troubled person that didn’t get the help they needed.

A study published by the Libertarian Cato Institute in 2015 found that, “Native-born residents were much more likely to be convicted of a crime than immigrants in the country [who entered] legally or illegally.”

There was also a social-science research reported by the SF Gate stating, “Undocumented immigrants are considerably less likely to commit crime than native-born citizens with immigrants legally in the United States even less likely to do so.”

These people also refuse to even speak up about or even acknowledge how badly the government of this country is treating innocent children and holding them in literal cages.

Oh but never mind, it’s totally okay to treat children like, if not worse than, animals if they’re illegal immigrants right?

Let’s just ignore the fact that there have also been allegations of abuse happening to these children who had no control over the circumstances that brought them to the U.S.

The undocumented community has been and continues to suffer because Conservatives and people who share their racist ideals would rather focus on the crimes of the few and ignore how unfairly the majority of the community is treated.

Often times, it doesn’t even matter if someone came to this country legally if they happen to have a darker skin tone.

People will continue to be labelled as violent immigrants that need to be kicked out of this country just because of the color of their skin.

What Bahena Rivera did is undoubtedly wrong and he should be punished accordingly, however this does not give the Conservative Party or anyone else the right to use him to represent the rest of the community.

Tibbetts deserves justice, she doesn’t deserve her death being used as racist propaganda.

The immigrant community as a whole also deserves to be rid of the stigma that they’re criminals.

They don’t deserve to be treated like animals or suspects because of the actions of a few who decided to commit violent crimes.