Free Speech Zone: Should people be held accountable for things they did as young adults?

Due to Republicans coming to the defense of Brett Kavanaugh by stating that he was just a young adult when the events of the alleged sexual assault occurred, students around Cerritos College were asked to give their thoughts on the matter.

Should people be held accountable for things they did as young adults? 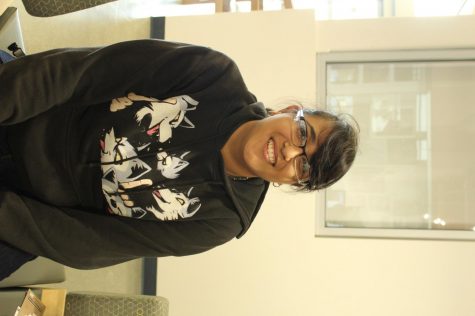 “I think when you’re forcing someone [referring to Kavanaugh’s sexual assault allegations] to do something they don’t want to you should be aware that it’s wrong. Yes, you should be held accountable.” 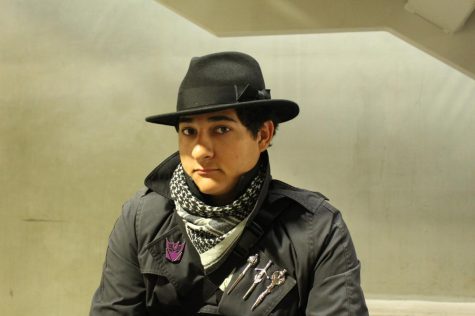 “Absolutely. It doesn’t matter how old you are or what mindset you had, there are things in this world that you know should not be done. Even if you can justify them now as an adult.”

“Yes. [When you’re a young adult] you’re living out on your own, you should know right from wrong. If you willingly do something, why not face the consequences for that action.” 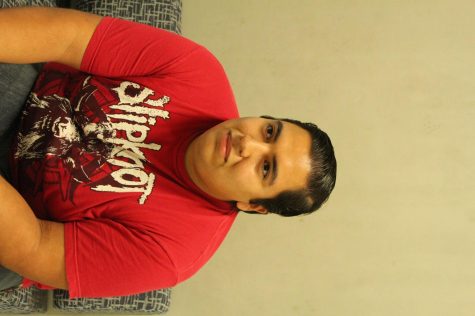 “Yeah, because even if time has passed they still did those things. It’s like if you committed a murder years ago and there’s evidence now, you’ll have to go to jail for it now.”