Childhoods are revived with ‘Wonder Park’ 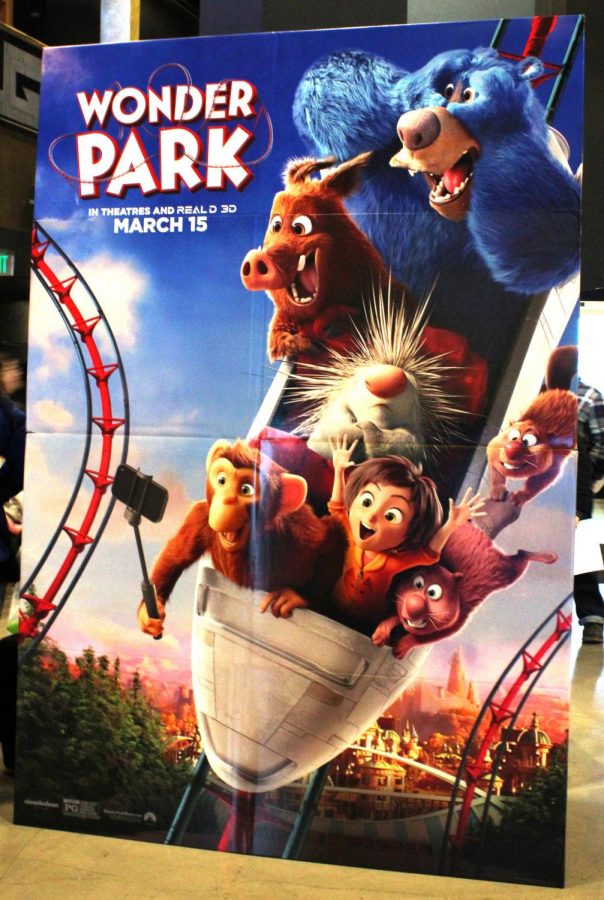 California, specifically the Los Angeles area, has put in the effort in gravitating tourists and overall the general public, with mouth-watering food spots or museums that’ll leave guests well-informed.

However, the adventurous amusement parks play as the high lands of it all.

“Wonder Park” is the one film to succeed that goal incorporating such attractions and a valuable message for both a child and an adult to learn.

With a marvelous cast that includes Jennifer Garner, Kenan Thompson, Mila Kunis, John Oliver, and Ken Jeong, the animated film not only re-imagines the importance of what amusement parks bring to the world, but the recognition of one’s inner child.

Ranging from Disneyland, Knott’s Berry Farm, Legoland or Universal Studios, they all share one common defining factor and that is imagination.

Imagination is the key to successfully captivate an audience and it allows the memories of one’s precious childhood to return with a major comeback, and the film succeeds it.

It shares all the key components that would make any youngster or child at heart feel fulfilled and more connected to real life issues, whom one may commonly deal with on a daily basis.

Upon the first emergence in 1946 of Santa Claus Land, 1949 of Santa’s Workshop and obviously the opening of Disneyland in 1955, amusement parks holds that seamless fascination in which the feeling of maturity downgrades to our 6-year-old selves in which anyone can be whomever they want to be.

As not only a creator, inventor but an “imagineer,” the young protagonist, June, reminds one of their younger self or even of a young sibling due to their enthusiasm.

There are no limitations to what a little girl’s imagination can do and in fact, there isn’t anything holding her against her will from doing what she loves and that’s reinventing her energetic and passionate ideas.

But, family becomes a turning point in the film that further subdues the greatness of the film. It provides the essential love in furthering happiness, and that’s what June obtains with her supportive mother and friends, and of course, her stuffed animals who revives the magical atmosphere of “Wonder Park.”

Out in theaters on March 15, it is worth holding onto your seats and venturing through the heartwarming, exciting and emotional film with the company of family. The animated film is the icing to a cake and no one would like to miss that.