Is ‘Mario Kart Tour’ for players or profit? 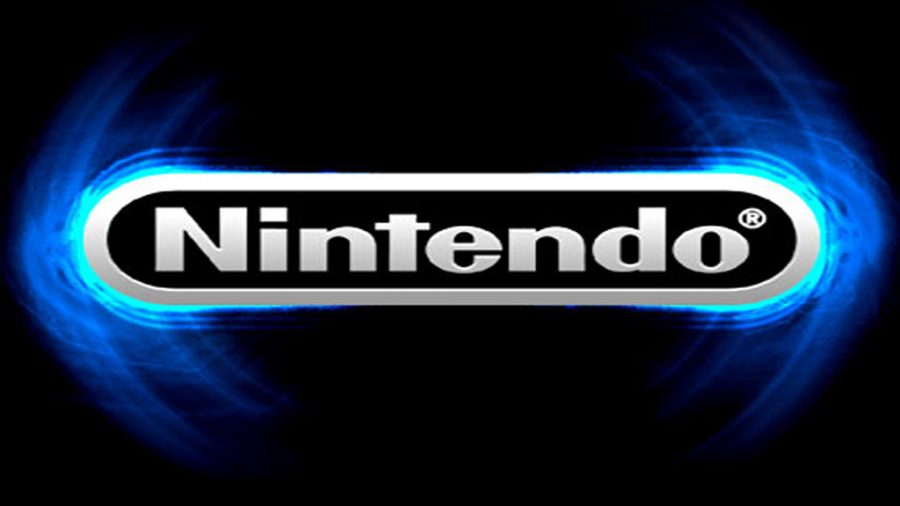 "New Nintendo IP is Codename S.T.E.A.M." by BagoGames is licensed under CC BY 2.0

“Mario Kart Tour” is the latest game in the Mario Kart Franchise and the very first game on mobile devices.

It was released on Sept. 25, with it having over 20 million downloads in a single day, making it Nintendo’s biggest global launch for a smartphone app.

Even when it’s a smartphone app, the game still looks great resembling the 3DS title with looks and style.

With many of the courses being taken from the DS line of games “Mario Kart DS” and “Mario Kart 7” as well as classic Super Nintendo race tracks from “Super Mario Kart.”

The game can be played with one hand, but there are two different ways to play the game.

Both took a lot of time to get used to it but after a few races, it starts to get easier to control the cart and getting 1st or 2nd place in them.

However there isn’t a lot to do at the start, the game gives you seven cups with each one having three races and a bonus challenge.

The tracks and the bonus challenge at the end of a cup can be done in less than 5 minutes if the player is good enough however they can try again if they want to get all five grand stars in every race which is required to unlock more cups, though with very limited tracks included.

More tracks would be added as the days come up but it would have been preferred if every cup was unlocked and doing it again would grant the player extra coins each time you get first.

In previous Mario Kart games, players have a choice of a select few characters with some being unlockable with the same thing being applied to karts, wheels and gliders.

However, in this game, you get one character at random with some being behind a loot box system where you need to spend five rubies to hopefully get a character that you want and it never usually does that.

Rubies are also used for the gold rush, a mode where you collect coins and have it multiplied at the end depending on how much rubies you spend.

On top of that, there is this gold pass in which for $5 a month lets the buyer get access to more challenges, karts and characters. 200cc is the hardest difficulty in the game and free for “Mario Kart 8,” but is locked behind this subscription.

This is the main complaint that the game has with not being able to play multiplayer just yet, to how much this game wants people to pay to get every character.

Having limit cups at the start and having a free mode from ‘Mario Kart 8’ locked behind a subscription it just doesn’t seem like a game that people would wanna play a lot.

Granted it still a fun game to play, but with having a lot of things being taken out and having to pay to get them back for who knows how long, makes it feel like Nintendo had to take out stuff to appease the mobile market, which nobody likes.