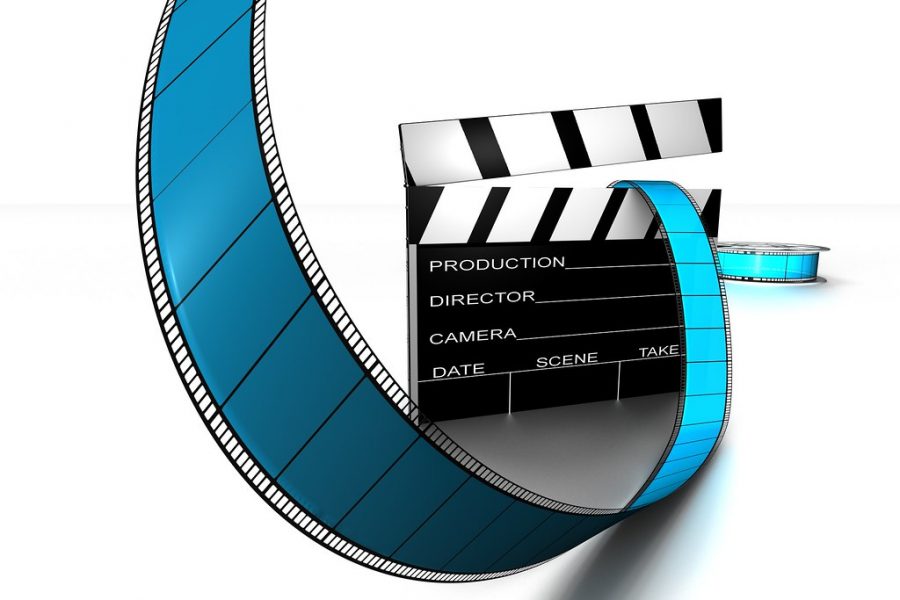 Movie producers should not have to reduce the amount of violence in movies to make the movies more appropriate for all ages. Also, over extensive actions should not take place when a movie is being released.

The new Joker movie has caused controversial opinions on violence in movies based on history with a previous Batman film. The new movie, “Joker,” starring Joaquin Phoenix, will release on October 4th.

The upcoming movie “Joker” is about Arthur Fleck, a man trying to become a comedian and make other people happy, but is constantly bullied and torn apart, ultimately becoming the mad man known as the Joker.

In 2012, there was a mass shooting in Aurora, Colorado at a theater showing the movie, “The Dark Knight Rises.” James Eagan Holmes threw tear gas grenades into the theater and opened fire on the audience.

The NYPD Chief of Patrol, Rodney Harrison, said there will be cops at theaters showing the movie in major cities in New York due to fears over another possible shooting.

The US Military has warned service members about the potential for a mass shooter at screenings of this movie.

Warner Bros. will be losing money because many people are now scared to go see this movie, knowing their lives are being put at risk according to the police.

The theater in Aurora, Colorado, where the shooting took place, will not be showing the “Joker” movie, as a sign of taking the time to think and remembering what tragedy had happened.

Friends and family of the deceased came together and wrote a letter towards Warner Bros. asking them to vote against any candidate that is in favor of gun possession and to publicly vote in favor of gun control.

Warner Bros. acting for gun control can be beneficial to saving lives, but changing the content and quality of the movies being produced would not beneficially save people’s lives.

Why should there be all these precautions for the “Joker” movie but the same is not done for any other movies?

Eagan Holmes’ reasoning for doing the awful things he did had no correlation to the movie.

There should be warnings or precautions of what is in these movies, but to have police placed at each theater shows the kind of detrimental world we live in.

Why should this happen with a movie about a comic book villain, but not about movies about a white male going gun-crazy like John Wick and Rambo?

Gun violence in movies should not be taken seriously, as it is used to make the show better, and should not be reenacted in real life.

People should be able to go and enjoy a movie without having fear of not seeing another day.