This Trump shit will get everyone killed 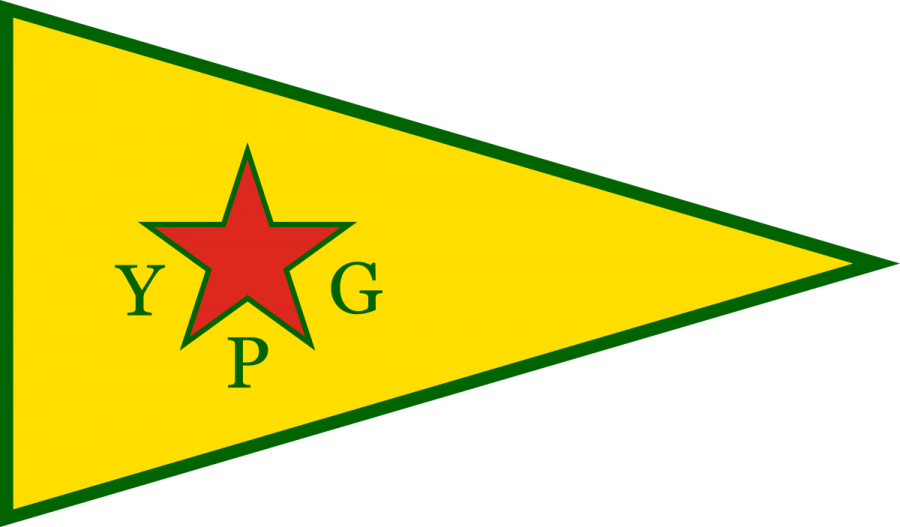 Donald Trump’s decision to pull United States military support for the Kurdish YPG/J forces and the autonomous zone of Rojava is a humanitarian and military crisis strictly of his own making.

Every Kurdish civilian and militia death should be placed squarely on his shoulders, already stacked with untold innocents killed by his policy failures and foibles. The potential for ethnic cleansing is already extremely high.

The previous Turkish invasion of Afrin, another Kurdish region in Syria, gives ample proof of this, with arbitrary killings, ethnic displacements, and tyrannical control of the populace.

With the Turkish invasion, Syrian autocrat Bashar al-Assad, out of necessity, has been allowed by the SDF to regain territorial control over regions abandoned by his regime in 2012, giving his regime a much sought-after resurgence in legitimacy and control.

Trump has left the Kurds no choice but to seek the help of both Assad and the Russian Federation, granting Putin even more hegemonic control of the region.

Putin and Erdogan have made a deal to grant control of the contested border region to Turkish military and Russian troop patrols, drastically shifting the map of the region and leaving Russia as the sole power broker.

Despite Assad’s protestations, it remains to be seen what recourse he has, considering how indebted his regime is to his Russian handlers.

The Kurdish, Assyrian, Arab and international volunteer units of the SDF were the main force responsible for the military defeat of ISIS, aided by US airpower and special operations.

Despite this successful arrangement, Trump– in defiance of the Pentagon and Congress– has single-handedly sent the region into a tailspin.

The Turkish military rained artillery on dozens of Kurdish positions across the northern Syrian border with Turkey, killing dozens. Turkish planes and tanks have destroyed swaths of inhabited towns and cities.

The use of chemical weapons like white phosphorous has been alleged, with civilians left burned and scarred in horrifying ways.

Turkish-backed forces, made up of “former” Islamic terrorists, have executed civilians, including Hevrin Khalaf, a female Kurdish politician. These massacres were filmed by the perpetrators.

The civilian death toll, including children as young as seven, is in the hundreds and rising quickly. Hundreds of thousands of innocents have been displaced already.

This is a victory for those opposed to US influence in the region and a defeat for the social revolution Rojava has created, empowering women and multiple ethnic groups to form localized, democratic confederations.

Far from stopping the “endless wars” of the United States, former reality TV host, Trump, has re-escalated the deadliest conflict in modern history.

ISIS, the raison d’etre for US presence in the region, has the potential for a resurgent insurgency.

And for what? According to a recent report by Axios, the administration assumed the Turkish government was bluffing in their threats to invade the Kurdish region.

His decision to pull US forces came after ONE phone call with Erdogan in which he got “rolled” and out-negotiated, according to a source from the President’s own National Security Council.

It’s clear to honest spectators that Trump has lost control of this situation– if he ever had a grasp– and has shifted to victim-blaming, claiming that Kurdish forces are more of a threat than ISIS and that Turkey and the Kurds are “two kids in a lot… you’ve got to let them fight and then you pull them apart.”

Solidarity must be formed around the Kurdish resistance and direct action must be taken to punish both the United States and the Turkish state for this callous death sentence of Kurdish autonomy.

To be silent is to be an accomplice in the massacre.