Everyone needs an upper in 2020. Are party drugs the way to go? 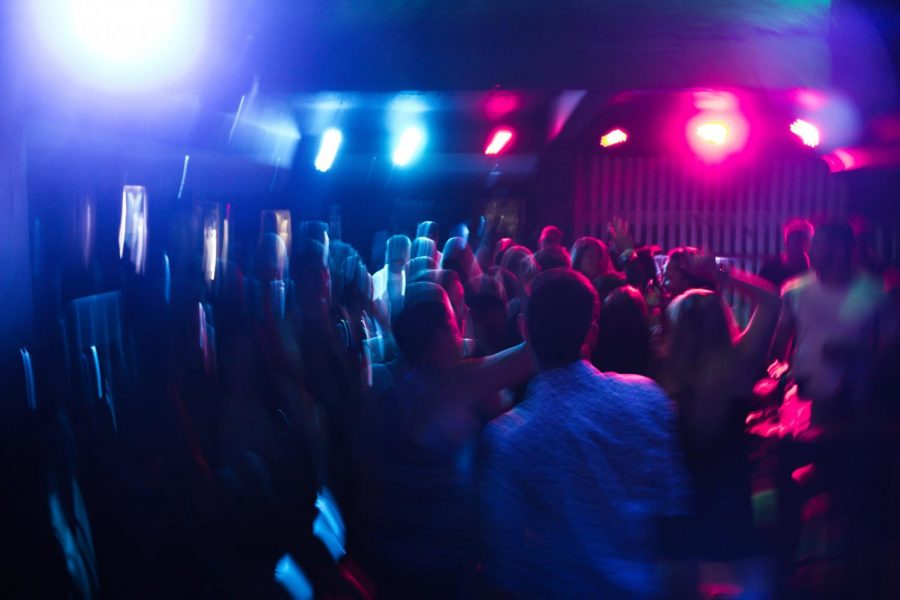 Party drugs are gaining popularity in nightclubs and summer festivals. These drugs can alter your perception and increase your speed in heart rate. Photo credit: Photo by Maurício Mascaro from Pexels

As summer spices up our lives, people, with much needed free time, flock to the beaches for the refreshing water and to get away from the house a bit. The summer heat brings in backyard concerts, small parties, and BBQs, and unfortunately easy accessibility to an array of party drugs.

Hollywood tends to depict these party drugs as the only way to beat the summer heat and ultimately having the time of your life.

Summer is the perfect time for young adults to not work crazy hours and to socialize with strangers at any type of gathering. Alcoholic beverages are the least of the worries for young adults and teens while attempting to beat the heat.

The most popular drugs to be found at parties is ecstasy. Ecstasy, or MDMA, increases your heart rate and is known as a ‘festival drug,’ making it very popular among ravers.

It may seem super fun in the movies but everyone should take into consideration that it can potentially be very dangerous, especially for someone who does not partake in drugs and may not understand the effects.

MDMA can be a small, dissolvable pill that resembles a piece of candy, usually with a stamped drawing on them, such as a thunderbolt or a mushroom, indicating the intensity of the drug.

MDMA or ecstasy alters your perception and shifts your moods, making you feel light, airy, and ultimately rewarding your brain with happiness and arousal. These are very risky drugs especially for those who have blood vessel and heart complications that they are not aware of, risking a life-threatening situation.

Three chemicals in your brain are altered and intensified: Dopamine, Norepinephrine, and Serotonin. This will result in very high body temperature, involuntary teeth clenching, and sweating profoundly as the drug spreads throughout your bloodstream.

Ecstasy is a huge problem for festivals. Consider the incident of a 15-year-old who snuck into the Electric Daisy Carnival at the Los Angeles Coliseum in 2011 and overdosed. The tragic event precipitated the movement of Insomniac events to Las Vegas.

This isn’t just about ecstasy, this also includes cocaine, LSD, and ketamine which are all very powerful drugs that can be found at nightclubs, parties, and even wide open spaces such as the beach. While LSD hasn’t been linked to overdoses, it can have serious, permanent effects on a person’s psyche.

Anyone who is going out to have fun during summer heatwaves needs to be aware of these party drugs, especially when going in huge crowds where anyone can drop a dissolvable drug into your cup. It’s vital to be around your friends at all costs and not allowing a stranger to bring you an open drink.

Stick together and always get yourself your drinks, no matter who offers it to you. It’s not worth the hospitalization, or worse, during what should be a fun and relaxing summer.