Why the gaming industry is the one playing us 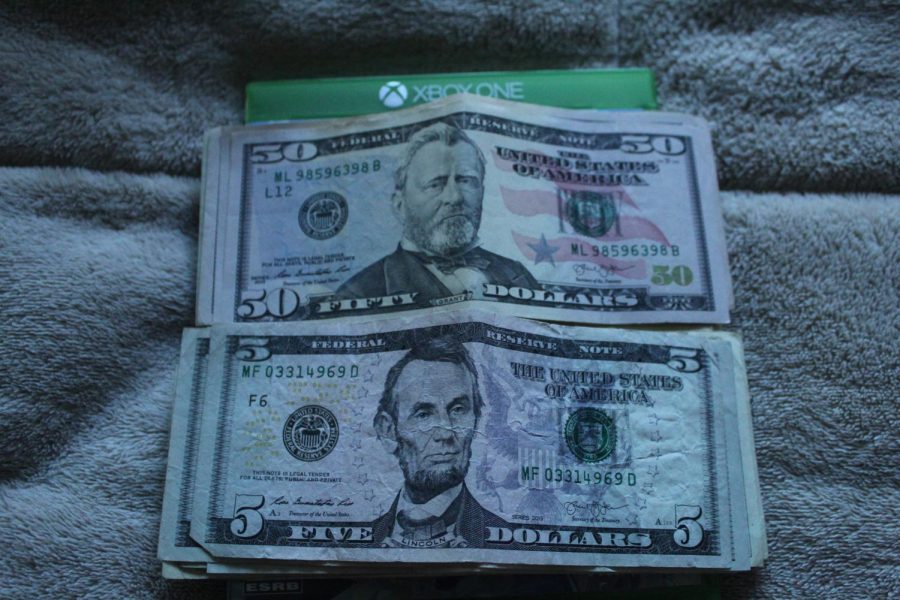 Some Companies would go all little on games just to get a quick buck at consumers. But when there charging more money on poorly made games with no next gen changes then we start and wonder why we put up with this for too long. Photo credit: Oscar Torres

In recent years gaming has become more and more mainstream with many people getting into it for the nice looking graphics or entertaining games. But, from the early 2010s to now, gaming companies have been using tactics that not only screw over consumers but tactics that hurt the employees making the games.

With the new generation of consoles being released in just a few months, many companies have been doing a ‘smart delivery’ service allowing customers that buy a game on Xbox One or PS4 to play the same game on Xbox Series X and PS5.

Other companies, like Activision and 2K however, are trying to get every cent consumers have by having them pay a $10 or $20 fee in order to transfer those games to the next-gen.

It wouldn’t be a problem if the game meets the standards of a true next-gen game rather than a game that doesn’t look anywhere close to “next gen.”

The recent “Madden 21” NFL game, made by Entertainment Arts, became the worst-rated game on Metacritic due to its poor, glitchy mess of gameplay, the greediest money making schemes, and horrible graphics that look from the Playstation 3 or Xbox 360 eras.

If this is what the current-gen looks like, then many shouldn’t trust the promises made about these new console’s power.

Some game companies also scam their costumers by claiming that their games won’t include microtransactions and months later add them. The worst part is that they made paying for small things necessary for competitive advantage in these games.

It would feel like the game companies fault for still using these tactics on people but in some ways, it’s the consumers who are also at fault for buying into these games, allowing companies do the same dirty tactics over and over, profitably.

Players buy the latest sports game like Madden, FIFA, and WWE each year, expecting improvements and a more fun experience but end up regretting the purchase.

We as the consumer should know better. These fake promises of improving the game, along with adding microtransactions to a $60 full-price game, should turn people away, not bring them back for more.

Consumers should just not buy the game or talk about how bad the game is to garner attention, making the people who license these games rethink their partnership.

It’s also ideal to just save money for a better experience like a Nintendo, indie game, or any other 3rd party game that’s not Activision, 2K, or EA. Since many will know what they’re getting with games from those companies, consider getting a better experience from games outside that cartel.

Since “next-gen” games still have problems that current-gen game have (all the bugs, glitches, and microtransactions), what’s the point of buying them again and again if companies don’t put the effort in? Consumers should spend their money on better things.

It’s not right to spend $10 on a game to transfer to a new console if the game is going to be worse or filled with microtransactions.

If the game is truly “next-gen,” then maybe it deserves being ten extra dollars. If a game doesn’t represent real effort on the part of the publisher, then people should give it a pass and support companies that care about more than profit.