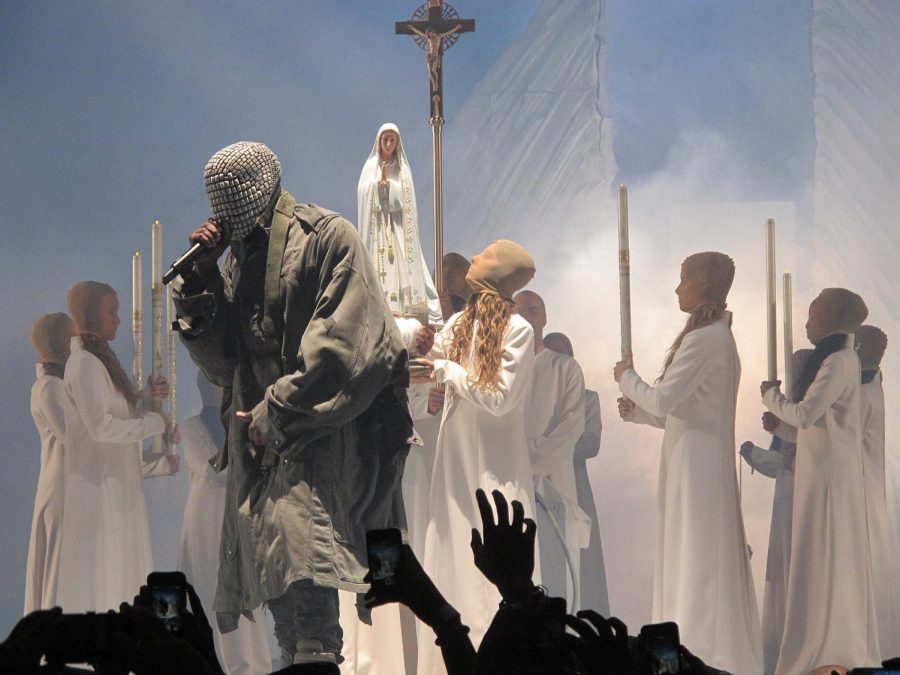 Kanye West has consistently surprised the public with tiny after stunt. Running for president is the latest In a series of flashy moves. Photo credit: Wikimedia Commons

On Independence Day, news outlets everywhere reported Kanye West is running for President in the 2020 election. Initially, the announcement was treated as a joke.

Why would a rapper, songwriter, and fashion designer with no background in politics or even public service and no college degree think he is qualified to be President of the United States of America?

The obvious reason could be Kanye has been diagnosed with Bipolar Disorder and maybe he is not taking any medication prescribed by a physician. But bipolar or not, medication or not, his true intentions in this case are perhaps an animal of a different color.

Some say it’s a calculated plan to sway a certain voter demographic from voting for Biden/Harris ticket. Billboard reported that GOP operatives are assisting West with his run for the White House, including Donald Trump’s son-in-law, Jared Kushner.

In an article in Forbes, West was interviewed and admitted that he was indeed running a spoiler campaign designed to hurt the Democratic candidate. He told Forbes that he hopes to siphon as many votes from the other side to help Trump declare victory.

He has managed to get his name on the ballot in eight states according to another article in Forbes. The problem is that it’s already a forgone conclusion that he cannot win the amount of electoral votes needed to win. Is anyone taking him seriously and would they vote for him?

According to his campaign website, his presidential platform is 10-specific points that explain his idea of creating a “culture of life.” Creating a culture of life the West way includes: restoring faith and reviving constitutional commitment to freedom of religion (returning prayer in schools), restore a sound national economy, reduce student loan debt, providing leadership to restructure the country’s education system just to name a few. All this takes place under the Birthday Party because as Kanye says “When we win it’s everyone’s birthday.”

It doesn’t sound too bad, but how can anyone take him seriously when he refers to himself as Yeezus? How can anyone think he’s good for the country when he all of a sudden decided to host the Church of Kanye (which was pop-up church services)? Why would anyone believe this when he maligned Harriet Tubman for her historical work with the Underground Railroad?

In the music world he has been called an innovator and even a genius but that would not now qualify him for the highest, most powerful office in the world. Forbes also interviewed West for another article last month and he admitted that he has never voted in any other election. Citizens cant believe that he has never been interested in voting but now he wants to be president.

This is a time when Americans are focused on politics. A myriad of pressing issues concern people, like the economy, COVID-19, and unemployment.

In the end, whatever his true motives are, the hope is American’s will see right through these shenanigans and pick a candidate based on real potential to lead this country.

Do your research, and know who you are voting for, only then will we have a capable leader.