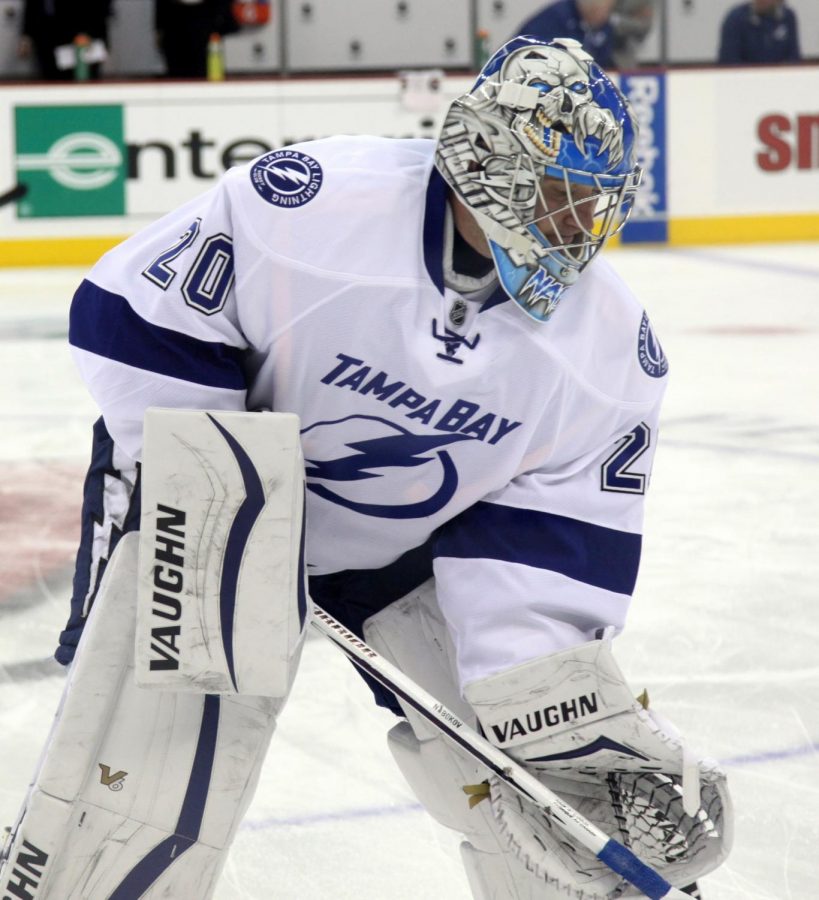 As people eagerly awaited the return of their favorite NFL or MLB teams, some became upset as they scrolled through channels with not a single touchdown or home run was to be found.

Ironically as they watched replays and past highlights in search of action, just a few channels away, 16 teams were battling it out in one of the fiercest yet most underrated gauntlets in sports, the Stanley Cup Playoffs.

When sports are mentioned, one’s mind immediately jumps to football and baseball as well as soccer and basketball. These four sports are talked about constantly, all while hockey is much less mainstream.

Hockey is a game of explosive plays, amazing saves, speed, precision and strategy. The rules are incredibly simple for those seeking to be a casual viewer, and with the NHL returning in under two months, now is the perfect time to find a team you like and cheer them on as they carve up the ice this holiday season.

Games follow a simple structure, three 20-minute periods, with exactly 17 minutes in between them. Each team can have no more than six players on the ice at a time, which makes things even easier to keep track of.

The goal itself is to well, score goals, and as such can be followed with ease. The rink itself is small enough that all the action can be viewed at once.

For those who are fans of soccer (or futbol, depending on your preference), the game of hockey will be incredibly easy to jump into.

The positions are very similar, with a goaltender as well as defensemen, left and right wings and centers. These positions become more specific when discussing specific strategies, but the core positions are almost identical to those of soccer.

Even the penalty of offsides, in which a player cannot cross into the opposing team’s side of the field before the ball (in this case, the puck), is the same as in soccer.

Where the game shines brightest is in its pace, namely the rate at which players hop on and off the ice. While it may seem confusing at first, as the player you may only hop onto the ice for 30 to 90 seconds at a time. It begins to make sense when you understand the strategy behind it.

A typical NHL team roster has over 20 players on it, with each member being carefully chosen for their skill and value in specific scenarios. Throughout the game teams can choose to withdraw their defensive players in favor of creating an all offensive group on the ice.

It is this thrill that keeps games from becoming stale, as no player remains on the ice for too long. It’s even possible for a team to pull their goaltender off the ice, leaving their goal wide open in favor of a desperate push towards scoring.

For those worried about the rapid pace of the game, they need not worry as the speed comes in short bursts, as whenever a penalty is called play is stopped.

The points at which play is resumed are clearly marked by bright circles on the ice at all times, or “faceoff dots.”

Everything is designed to be easy to follow, from the exact points where the puck will be dropped, to the play by play narration one can expect from professional sports.

A comprehensive guide to hockey is available online, and a few minutes of research will give you all the tools you need to understand the game.

There are teams all across the United States, with California being home to three teams ; the San Jose Sharks, the Anaheim Ducks and the Los Angeles Kings.

With just under two months before the first puck of the new season is dropped, now is the perfect time to see which team you’d like to support, and watch a game or two.

If you’re looking to see hockey at its best, replays of the 2020 Stanley Cup Playoffs are widely available online.

We all love the thrills that come with a good tackle, a perfectly timed catch, or a three-point buyer beater, so why not add the joy of a power play, or a good old hockey fight to the mix.