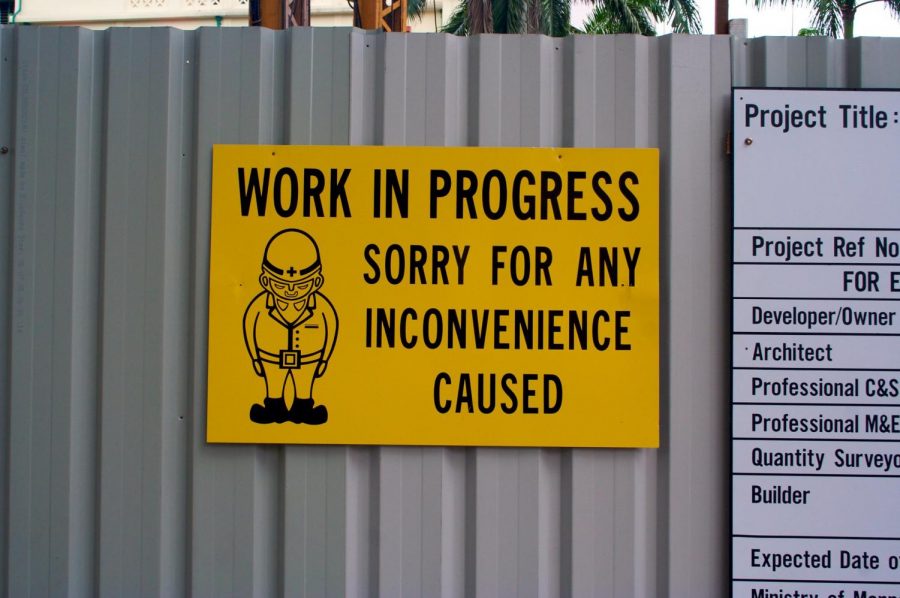 The Biden presidency presents opportunity for a bolder vision of the world. Inconvenience is necessary, if not mandatory.

I (unlike too many others) survived 2020 and I don’t even have a t-shirt to show for it. While Trump may be exiting the White House on Jan. 20, the struggle for a post-capitalist world does not end with a Joe Biden presidency, it only continues. Battles have yet to be waged and for the first time in many years, progressives, socialists and anti-capitalists have some wiggle room.

-It wasn’t a match, I say. It was a lesson.” – Claudia Rankine, Citizen

The past four years have hit like a ton of bricks. A racist fool was given the nuclear codes and panic buttons were spammed around the world.

Crisis after crisis followed, derailing any hope of a happy-go-lucky continuation of the “calm” eight years of Obama’s neoliberalism.

The chaos of the Trump regime brought out the best and worst in America’s twisted culture wars.

The murders of George Floyd and Breonna Taylor (emblematic of the historic devaluation of black lives) sparked the largest protests this country has ever seen. Conspiracy theories and white supremacy (both stoked by President Trump) saw the United States Capitol building stormed by whack-jobs.

“Does that white skin cover your eyes, too?” – Octavia Butler, Seed to Harvest

And after all this madness, murder and confusion, old Uncle Joe Biden was chosen by the people to lead us these next four years. A career technocrat, with corporate relationships older than me, is the breath of fresh air we are told to put our hopes in.

Bullshit. A man who runs on a return to “normality” doesn’t know what “normal” means to the working class, people of color or the Global South.

The youngest Americans are turning more and more to the Left as an answer to our increasingly perilous global problem set, from climate change to rising authoritarianism. The regular pablum of the liberal set is falling on deaf ears.

The question remains, however: who is hearing what the next generations are saying? Internet echo chambers are a serious and deadly problem. Repetition and failed extremism go hand in hand.

Joe Biden is notoriously dismissive of the left-wing of the Democratic party. But who is the better opponent for the greenhorn, reemergent American left: the (arguably) weakest incoming President in living memory or a narcissist fascist willing to use federal Gestapo squads to squash unrest?

This is hardly time to sit back and relax. As exhausting as the Trump regime has been, 2021 may be a make-or-break moment for the future we hope to create.

You, dear reader, and the other masochists who rebel against the status quo, must grapple with this opportunity.

Joe Biden cannot be allowed to lazily swim through these next four years without a crisis of our own making.

Organize yourself and your community in a way that doesn’t require a boss or a politician to lead the way.

“Do as I do. Break with the outside world, live like a bear.” – Gustave Flaubert

The task may be urgent but take whatever time you may need to rest and recuperate. Last year has taught us many things, especially the importance of mental health and self-care.

But, please, at your earliest convenience, reenter the fray. You are the key to our success.

“If there is hope, wrote Winston, it lies in the proles.” – George Orwell, Nineteen Eighty-Four