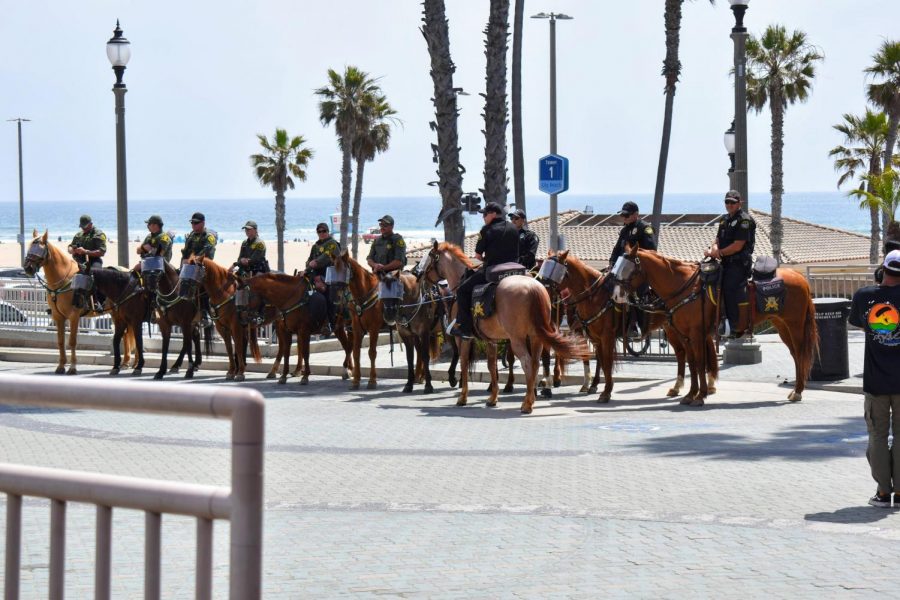 Decades of harmful policies and law enforcement practices have left scars and festering wounds in the Bipoc communities they’re supposed to serve. The murders of George Floyd and Breonna Taylor brought police killings to the surface of American media once again.

The reason most people don’t see eye to eye on this issue stems from the causes of each of the killings. Why did the officer have his gun drawn? What happened before the officer pulled the trigger? What does the body cam/bystander footage show or not show?

Immediately, the media and couch riding analysts try to drive the narrative in some direction that either justifies the use of lethal force or demonizes it. If you try to put yourself in the officer’s boots (albeit with very limited information), you might ask, “Was this person a considerable threat to my or anyone else’s life?”

Unfortunately, that’s often a gray area for most of these cases, with the police saying one thing and activists saying another. In the case of Ma’Khia Bryant, a Black 16-year old girl who was killed by police in Columbus, Ohio, one officer claimed to take a life to preserve another.

When officers arrived, Bryant pushed another girl to the ground in front of officer Nicholas Reardon. Reardon took out his gun and turned to see Bryant in the midst of an altercation with another person wearing pink against a car.

What follows every controversial killing is the debate arguing whether or not the killing should have happened. In other words, was she or was she not an immediate threat to someone’s life?

For many, this scenario was a justified use of force. However, we as a society cannot be satisfied with a 16-year old girl shot dead by law enforcement.

Can it be said that there was no hope for Bryant, who had her whole life ahead of her, the moment she picked up a knife?

All too often, these cases end with a grieving family and maybe an officer suspended with pay. What should follow is a community engaged discussion on the matter. What led this child to that moment, and what can the community do to make sure that this never happens again?

In the case of 13-year old Adam Toledo, body-cam footage shows he was running from officers when a deputy asked to see his hands. Toledo allegedly threw a gun behind a fence and turned around, hands raised, when Chicago P. D. officer Eric Stillman shot him in the chest.

Toledo was certainly running away, as footage shows, but was killed after finally complying with the officer’s orders. Sentenced to death for running away? He did not point a weapon at officers, no lunging knife, just standing still with hands raised.

If public safety is a major interest, then investments in equity and opportunity is an absolute must.

Justified or not, taking of human life has consequences. The Bryant family will be torn, losing a daughter without a trial or due process.

The city, the police and the people need to discuss these cases because it is a tragedy, and how can we say that we did everything we could for Bryant and every other child or adult killed by police.

What’s most compelling about the call to defund the police is the reallocation of funds from massive law enforcement budgets to community building services.

Opportunities in education, employment and expression are critical for youth, especially in underserved or marginalized communities.

The preservation of human life is invaluable and our society should strive for a world that fosters development and actually helps those with vulnerabilities. That will always be a better option than waiting until it’s too late.