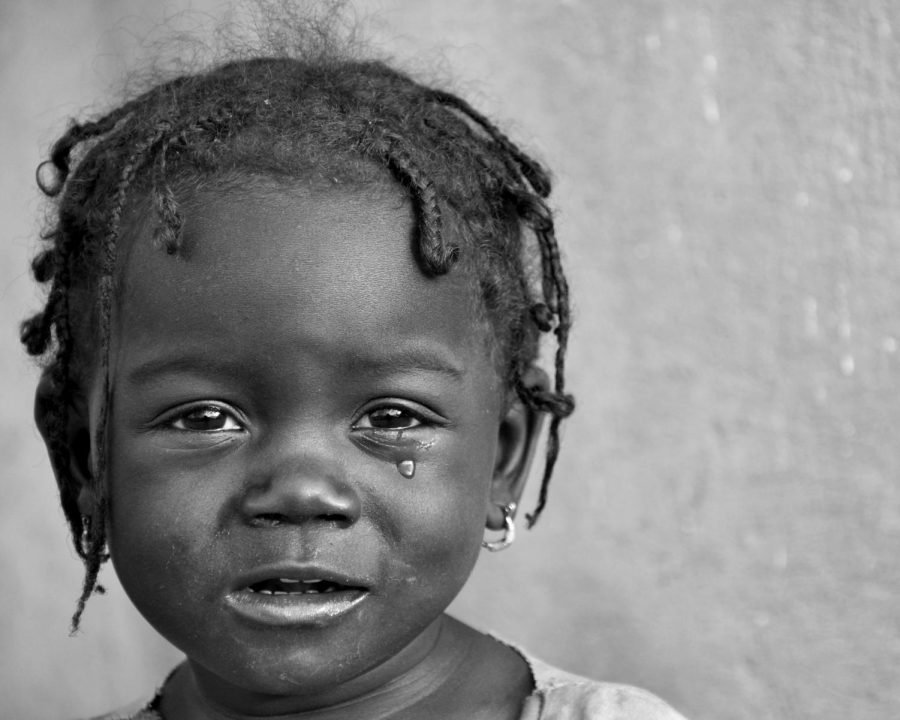 Some parents believe that a spanking or other physical punishment may be necessary to best discipline their child. These parents shouldn't be judged for trying to parent differently from others.

Some parents believe in disciplining their children by raising their voices. Vocalizing their rules through tone and pitch of their voice. Others however believe that striking their child is more effective in establishing obedience.

There are a lot of different opinions when it comes to disciplining children, and many think if a parent hits a child, the child is being victimized by trauma and will suffer from PTSD.

Those people believe that sitting down with the child and going over what’s bothering him or her will help develop a greater bond and stronger relationship, thus making physical discipline unnecessary.

The reality is most parents don’t have the patience to keep repeating the household’s rules and therefore hitting the child, one good time as a spanking, seems to be the only workable option.

The majority of families in Black and brown communities often give their children “whoopings” and don’t see any issue or harm with it.

There is a big difference between spanking your kid and abusing your kid. For example, a Wisconsin man killed his five year old son because his son ate some of his cheesecake. He is clearly abusive and the father, Travis E. Stackhouse, 30, will rightfully serve 40 years behind bars for the crime.

The problem is when people have issues with kids, like those in Black communities, being hit in order for families to get some order in the household.

If those parents can get sentenced to 10 years in prison for simply thumping their kid on the forehead, or for hitting them with a belt three times on the hand, then America needs a reality check.

Children who report their parents for child abuse when being disciplined for their disruptive behavior are ridiculous. Especially, if the parents are good parents and only want to discipline their kids so they can keep them out of harm’s way.

Children should not have any options to voice their opinion on the matter because they do not pay the bills or the mortgage. Their only responsibility is to be a good kid and have respect for everyone, including their parents.

At the end of the day, it’s all about respect.

Growing up, children often have a difficult time knowing right from wrong, as their brain is developing and learning to make better decisions. Therefore, parents struggle on how to correctly establish right from wrong just as much as kids struggle to differentiate the two.

Spanking your child has been a common method for many parents, especially in the Black and Latino community. It isn’t new and the law needs to catch up with this reality.

Of course, there are correct ways to go about spanking and providing healthy discipline.

If parents spank their kids out of anger rather than out of discipline, the whole point is lost. Kids will focus on their angry parents, rather than the reason for their punishment.

In this instance, they will not learn to behave better.

Spanking can be an efficient way to provide children with real consequences for misbehavior as opposed to “timeouts” and “grounding.”

All children react differently to punishment. Other methods of discipline sometimes do not work and spanking might be the only way to really send a message.

Sometimes a message needs to be delivered loud and clear and spanking can definitely get the job done.

A lot of children in today’s society are considered spoiled and soft. Respect towards parents and adults among children is not as common as it once was.

The lack of discipline is a huge reason why kids are the way they are today. Parents should not be punished for trying to raise their children as best they can.