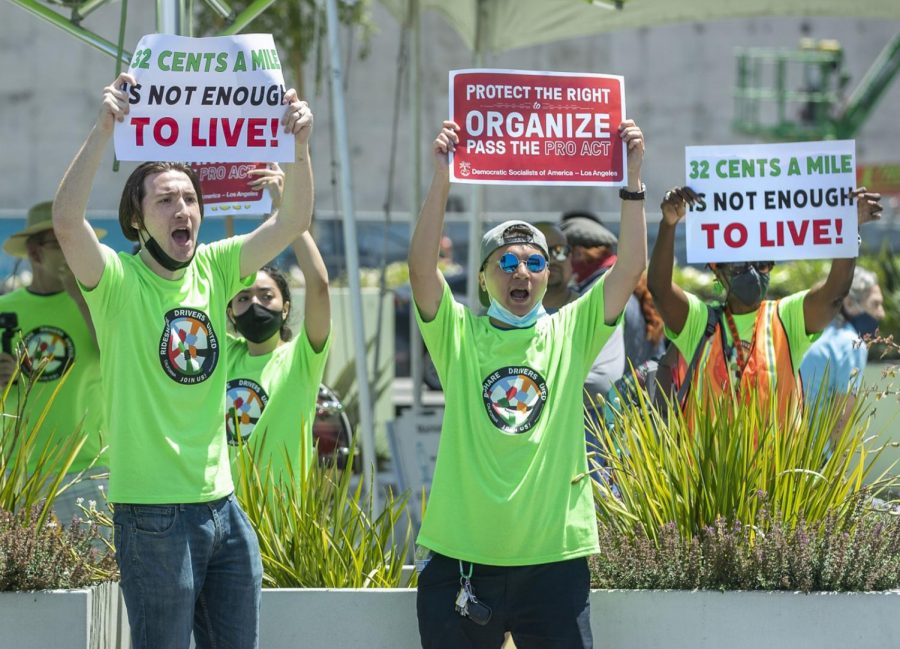 Now, add the finding by a California state court that Prop 22 is unconstitutional and its just a never ending nightmare of regulation on an extra source of income for so many residents.

A California superior court, on August 20th, ruled that the ballot proposition voted on by 59% of California voters in the November 2020 election is unconstitutional.

The courts of California once again go against the wishes of a majority of voters. We are in a state that ignores what a majority of the voters want and side with politicians and special interest groups.

As voters, we should reject interference in majority decisions and demand our state listen to our voice. The more we allow the government to speak for us, the more they will ignore our voices.

The benefits of the proposition range from the ability to get health insurance, a guaranteed minimum wage per hour, and the ability for gig-economy workers to remain as independent contractors, which allows them to set their own hours and drive when it works for them.

The legislature is going after the gig-economy because of pressures from the local unions and their desire to remove competition and to change how those companies work.

The attack on gig-economies and how they operate is an attack on every person that needs a way to make money.

Uber, Lyft, and other platforms have become a new job for people that need extra income or that have weird hours and government regulations are threatening those jobs.

The proposition being ruled unconstitutional on the grounds that it would bar the state legislature from dealing with future concerns of workers compensation is just flat out incorrect.

Drivers for the platform are paid for the hours they drive, $0.30 a mile for every mile they drive for their platform, and are allowed to keep 100% of the tips they receive.

Our representatives need to right this wrong.

We, the voters, made a decision for what we thought was best for us.

By allowing the legislature and courts to make a decision that goes against a majority of our voters, we are allowing our voices to be taken away from us and saying that we should just bow down and listen to the politicians instead of ourselves.

We should not fall for that trap and we should voice our opinions and desires to our representatives and do so boldly.