Young girls should get excused absences for menstrual pain 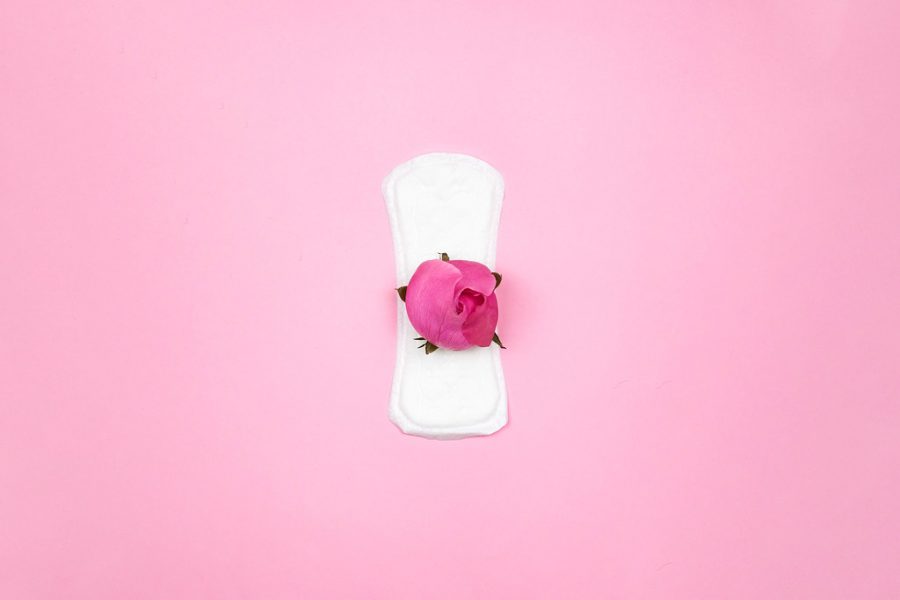 As menstruation occurs, painful symptoms such as cramps, bloating, fatigue, dizziness and weakness affect individuals. It's important to take time to rest during the process.

Young women should not be penalized for missing school days as a result of their bodily functions.

Schools exempt children and young adults from physical activities, school days and extracurricular activities as a result of illness, physical or mental injury yet fail to recognize the natural complications ladies are often met with.

As a result of such complications, a father from the UK, Marcus Alleyne, petitioned for his daughter and other young women to be excused from school due to menstrual pain.

In an interview with News18, Marcus expressed his concerns to Plymouth Live to say that according to the school if it had been any other disease or condition, it would’ve been noted as an illness rather than an illegal absence.

He was shocked by the answer, saying, “If I had said she had a migraine, we wouldn’t be having this conversation.”

Students who undergo complications due to menstruation suffer painful symptoms such as cramping, bloating, fatigue and lack of concentration. Severe cramps along with symptoms of dizziness make it nearly impossible to remain attentive.

Those who menstruate makeup about half the world’s population and it’s only fair to allow them time once a week out of the month for a natural process that can cause disruptive pains.

The average cycle is 28 days long and can range in length from 21 days to about 35 days according to the Cleveland Clinic.

It’s primitive that basic information surrounding menstrual cycles is unknown to educators and isn’t being taught in schools to the degree it should be. The solution to problems regarding menstrual cycles can be treatments such as birth control pills or hormonal methods.

According to the International Journal of Community Medicine and Public Health, “Awareness levels were poorer among males than females. Practices regarding menstrual hygiene were adequate. However, misconceptions were widely prevalent among both genders indicating the need for health education.”

According to University College London, it’s been ruled that painful period cramps are almost as painful as having a hard attack. From the moment a woman’s wakes, she may have to walk with symptoms like severe bloating, an upset stomach, tender breasts or a heavy blood flow every time she stands up with symptoms similar to pregnancy ones.

Morning sickness, vomiting, nausea, headaches and constant fatigue are common amongst women while on their cycle. Aside from the physical symptoms, there are also premenstrual symptoms that can cause enormous disruption.

PMS affects about 90% of women and affects emotional well-being, physical health and behavior.

The stigma around PMS needs to be changed considering sexist jokes are often made and reinforced by men who are threatened by women, such as the prior president of the United States.

The U.S. Department of Health & Human Services states that more than 6 million women in the United States are diagnosed with endometriosis, a condition that brings excruciating pain to a woman while menstruating.

There have been instances throughout high schools nationwide where teenage girls have been forced to exercise during P.E. Education institutions fail to recognize period pain as a reason not to participate in class.

“Half of women also said they had experienced periods so painful and heavy that they had physically prevented them from playing sport, while 63 percent of women said they dreaded PE lessons if they were during their time of the month,” said an article by Elle.

Approximately a third of women will not attend class due to menstrual pain and will not notify their instructors.

A majority of these women will also not seek out medical advice according to the Journal of Pediatric and Adolescent Gynecology. Denying the pain of menstrual cramps is denying justice for women’s health issues.

It’s astonishing how few women are taken seriously and go unheard or unnoticed.

This decision made by educational institutions is unfair and its inexcusable for an individual to ignore the physical and mental distress brought upon them.

Governor Newsom recently signed SB 221, providing excusable absences for mental health days and for those who experience substance use disorders. This will go into effect on July 1, 2022.

SB 221 is a positive push for every individual in the state of California and is instituted for the betterment of our mental health. The time to act on women’s health is now.

In pushing school district board members to communicate to our senators Alex Padilla and Dianne Feinstein with a signed petition by menstruators, women will gain the same success mental health advocates did from Newsom.

Newsom signed a new law on Oct. 8 called the Menstrual Equity for All Act, which enabled the state of California to require free menstrual products in all public schools.

The governor should have implemented this act hundreds of years ago considering the cost of feminine products have been unjust, especially since they are necessary to live a comfortable quality of life.