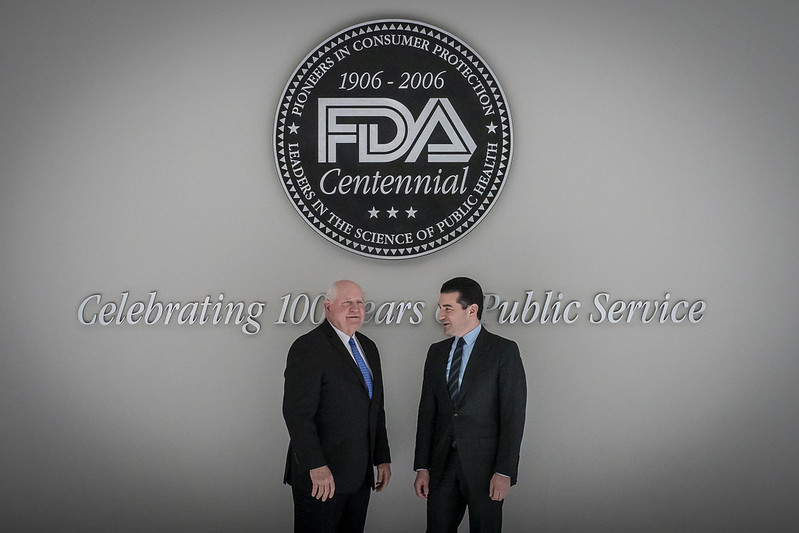 The FDA is approving dangerous substances in food products that could possibly be harmful to the human body without thinking of the effects.

American citizens are constantly buying groceries from stores, and some are clueless about what chemicals are actually in most of the nation’s food.

Chemicals and ingredients are known to help cleanse or provide a more flavorful taste to most of the food that the U.S. sells, but does one know the effects that they can cause on a human’s body?

The FDA is approving dangerous substances in products that can cause harm to one and possibly lead to disastrous effects.

For example, New York passed a new law in which consumers under 21 cannot buy whipped cream due to nitrous gas.

According to Insider, “The law, which went into effect in November 2021, is meant to prevent teenagers from using whipped cream canisters to inhale nitrous oxide, otherwise known as ‘whippets.'”

Adding nitrous gas to whipped cream can make one wonder why the FDA would even put it inside the canister in the first place while it is meant for professional use like in hospitals.

Nitrous oxide is commonly used by medical professionals. The FDA approving this gas in whipped creams makes it easier for others to take advantage of it. Has the FDA approved other drug substances in other foods that humans consume daily?

Other dangerous substances that can cause harm to the human body that the FDA approves, such as artificial trans fat.

“Artificial trans fat is made by pumping hydrogen into unsaturated oils such as soybean and corn oils to turn them into solid fats,” According to Healthline, “They used to be in many processed foods, such as margarine and snack foods.”

Although Healthline stated in their article that artificial trans fat was banned in the United States in 2020, how long did the FDA approve this ingredient?

It seems like the FDA is allowing businesses to add whatever “they like to” our foods and just get money out of it. They do not care if humans intake food with dangerous chemicals.

Americans are getting food poisoning, being diagnosed with cancer or dealing with diabetes. Maybe the cause of that is due to the ingredients in today’s food and the FDA is not doing its job to help prevent sickness from food.

Families all over the nation should be informed of what the FDA is approving in the food in the grocery stores.

They deserve to know what is entering their system and hopefully realize the dangerous substances that are added to meat and snacks.

The FDA might argue that they are trying to make groceries taste better or make them cleaner.

However, the FDA does not know the effects that it is causing on humans and politicians need to change their policies to help make our food healthier and safer to consume.

People need to talk to politicians about how the FDA is approving ingredients in our food and the FDA needs to crack down on dangerous chemicals in the food we eat.