Sprinter on his way to Texas A&M 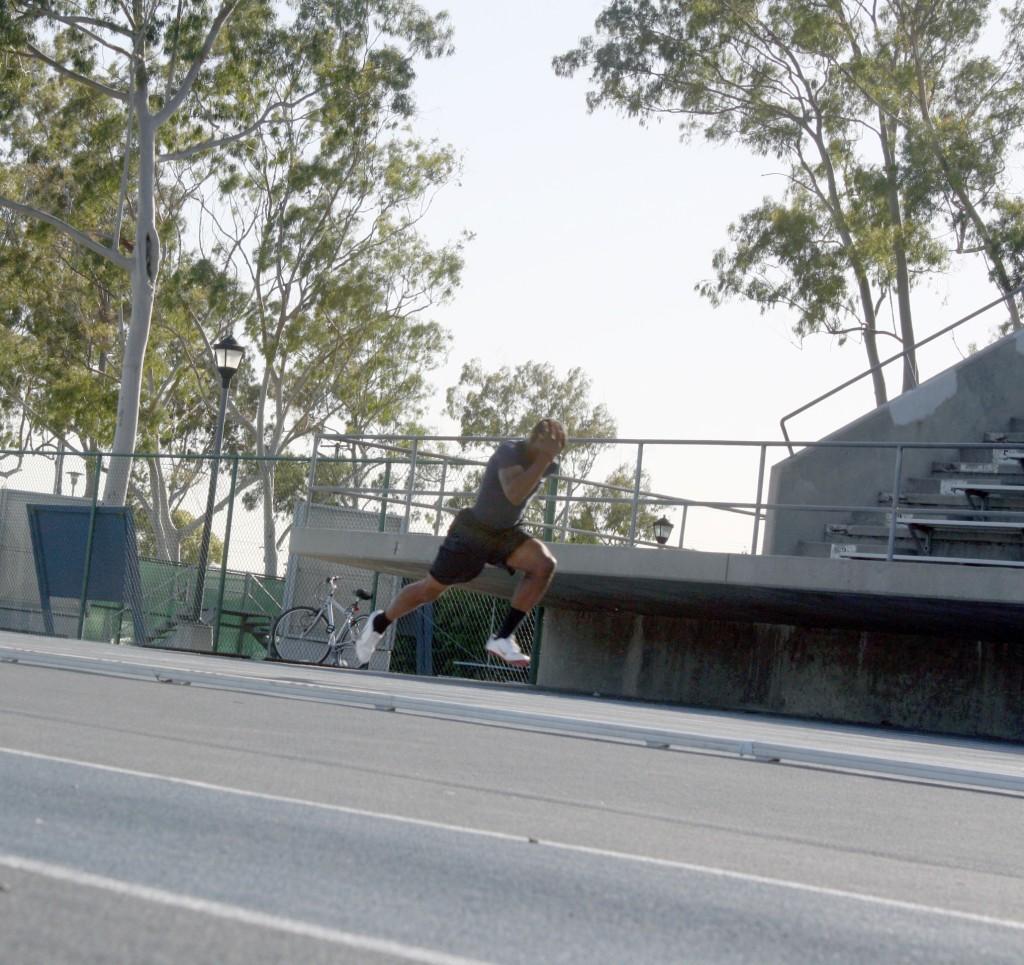 Sophomore track and field sprinter Ameer Webb signed a scholarship to run track and play football for the Texas A&M University next season after capturing the California State Championship in the 200-meter and second place in the 100-meter during his freshman season.

Webb, who was also named one of the Athletes of the Meet during last year’s state championships, began his recruiting process before the track season started.

According to Webb, the reason TAMU wanted to recruit him was his stats as an individual and his similar stats to current TAMU track and field star, Curtis Mitchell.

Webb had an idea of what kind of school he wanted from the beginning, and TAMU worked up to his standards.

“I decided this is the place I wanted to be. There are party schools you can go to, but by going here I can get things done and go on to where I want to be.”

Before his season on the track began, Webb played football for the 2009 season. After his freshman year,he decided to focus all of his talent on one specific sport, and track and field became his priority.

“After that season, I went to track and it was kind of like, if you’re fast you’re fast; you’re going to do your thing. From there on, I had a bigger future in track and field than I did in football.”

Not only does Webb believe this was the best decision for him,  teammate Karin Lopez also believes he is great at what he does.

“He’s the backbone of the sprinters,” Lopez said.

“He’s going to be one of the top runners in the state, so we will get a bigger reputation because of him.”

Webb says his goal this year is to win the 100M and 200M dashes at the state championships after not winning both last season.

“I considered that a flaw and decided I had to work on bettering my flaws and making me perfect.”

Webb also received interest from the Universities of Oregon, Arizona, and Georgia, however, he declined their offers once he took a visit to TAMU.

In his career, Webb has finished in first place nine times and finished in second eight times.