Falcons win two of three at the Santa Barbara Tournament 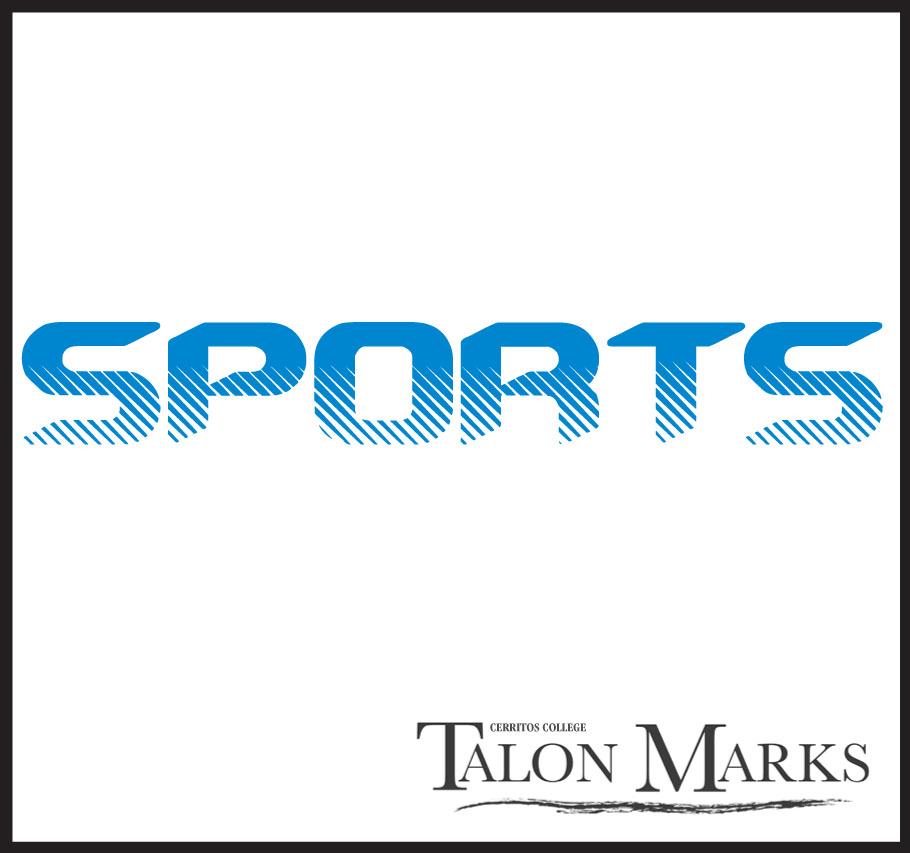 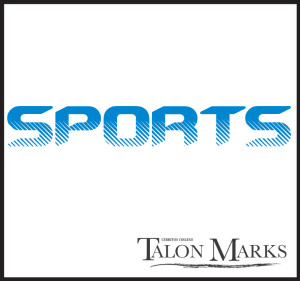 The Cerritos College women’s basketball team (4-2) won two out of its three games at the Santa Barbara Tournament Thursday through Saturday.

The Falcons lost to Grossmont College 56-53 on Thursday.

“We just need to work on some things as a team such as rebounding and talking, and getting used to playing together,” Rendon said.

She also talked about the team’s chemistry.

“We’re getting there, we’re still working on [the chemistry]. It’s not at its best, but we will eventually get there,” she said.

“This was her first game back, she was hurt in our first tournament.

“She can shoot and drive, and all around a really good player,” she said.

Welliver said, “That was good for us to turn around and beat a team that we just lost to a week ago, so that kind of shows our progress already.

Welliver also said that the team is really balanced this season and has a really good team.

“I feel like our first game, everybody didn’t play to their full potential, and the rest of the games, it seemed like the first game woke us up, so we all did better,” she said.

She also talked about her performance over the weekend.

“I feel like I did good on offense and defense, especially from what I have contributed.

“I could do better though, I have a lot of mistakes, but I felt that I did good.”

Freshman Talor Hixon said, “I think I did okay, I could have done better,” she said.

“There is always room to grow.”