Mercy rule leads to softball win in bottom of the fourth 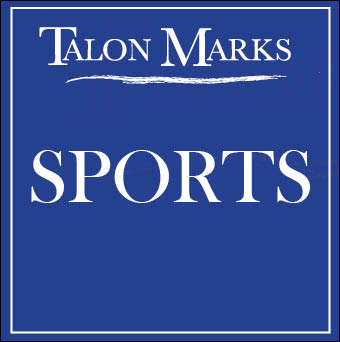 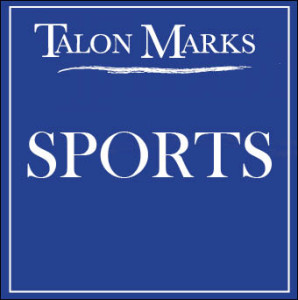 The Cerritos College softball team defeated ECC Compton Center 15-2, in four and a half innings of play on Thursday.

Lauren Castrellon picked up her first win of the season against Compton Center after not pitching for the Falcons in two years.

Casarez talked about how she prepares differently when knowing she is going to start, saying “My mentality changes, mentally I have to get ready and pitch, I’ve got to go in there thinking every pitch has to be a strike.”

The Falcons started off the bottom half of the first inning with Alexxa Sanabria, who reached first base on an error by Compton Center followed by a single from center fielder Shelby Blair.

The high scoring inning started with a double by Sanabria and ended with RBIs from Blair, Quintana, Castrellon, Krista Mele and an unearned run by Andrea Arellano who scored on a wild pitch.

In the third inning the Falcons replaced Casarez with Castrellon She started the inning with a walk, but managed to face only four batters because of a double play by Sanabria and a groundout to end the inning.

Castrellon worked out with her father the previous day after receiving word that she might pitch.

Her father describes the workout, “We worked out for about 45 minutes. We worked on her fastballs, change-ups and her rhythm again getting back into shape.”

Flores hit a homerun over the wall in left field to stretch the lead to 12-2.

The only runs for Compton Center came in the fourth inning with a RBI single hit by pitcher Kimmie Meredith and an unearned run from catcher Alex De La Cruz.

The two runs scored by Compton Center weren’t enough to cut the lead because the Falcons Jackie Flores hit another homerun in the bottom of the fourth inning.

Coach Nicole Deel mentioned why Flores is capable of hitting home runs, “She’s got unbelievable power, when she connects, the ball flies.”

The Falcons defense stopped Compton Center from scoring in the fifth inning allowing umpires to enforce a mercy rule that ended the game.