Mental Recovery from an ACL Injury 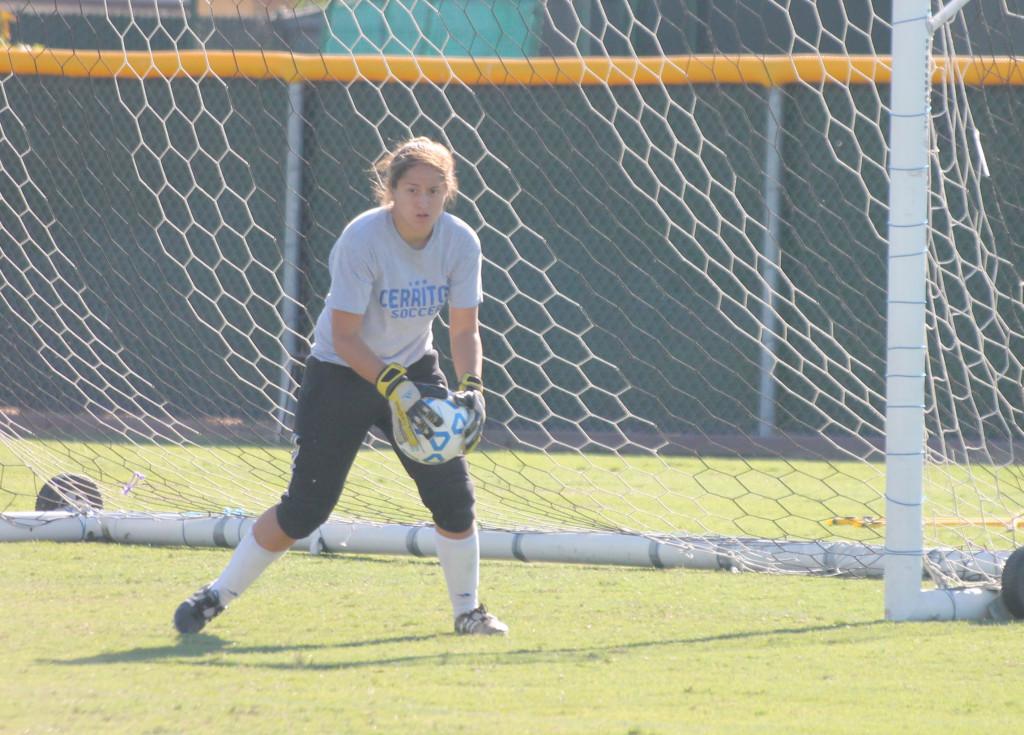 Sophomore goalkeeper Alexis Carrillo intercepts the ball and prevents it from entering the goal while doing a soccer drill during practice. She torn her ACL last season and is getting better as the season goes on.

Athletes such as Adrian Peterson, Robert Griffin the third and Mariano Rivera have made ACL injuries seem like they are not as devastating as before.  However the mental aspect of coming back from for an injury like that isn’t usually considered.

According the the Orthopedic Surgery Department of UC San Francisco, ACL injury has an annual incidence of more than 200,000 cases with ~100,000 of these knees reconstructed annually3. The majority of ACL injuries (~70%4) occur while playing agility sports, and the most often reported sports are basketball, soccer, skiing, and football. An estimated 70% of ACL injuries are sustained through non-contact mechanisms, while the remaining 30% result from direct contact.

All of these injuries need to go through a physical and mental recovery that will take months to fully recovery. The mental aspect doesn’t get a lot of recognition, but it is definitely there.