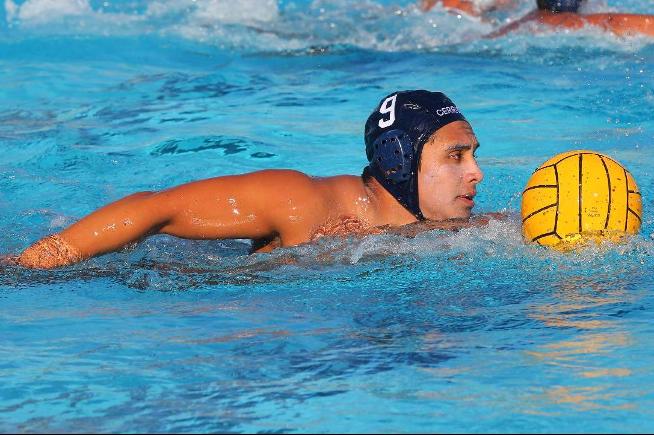 The men’s water polo team was defeated by the Long Beach City College Vikings Wednesday, Oct. 8, with a final score of 12-5 at home.

The game started off in favor of the Long Beach City Vikings as it took the lead in the first period.

By the time the second period began, the Cerritos College Falcons were down with a score of 6-0.

The Vikings won the sprint in the second period, giving them more advantage off the bat.

Long Beach City College are the current state champions from last season and have always been a challenging opponent for the Falcons.

“We were up against a very strong opponent. They’re (the Vikings) one of the top teams in the state and we had our hands full,” head coach Joe Abing said.

The Falcons lost out on the fast breaks, giving the Vikings a lot of advantage for counter plays.

Abing said, “We need to get better conditioned. We’re half way through the season and we need to still get in.”

The Falcons’ defense was strong and the team put up a fight throughout the whole game.

With two five-meter shots taken by Max Gomez, the team was able to finish the game off with an overall score of 12-5.

“We could have done a lot better, but I think we did good as a team. We could have worked more on our counter-attack defense, but everything else was good,” Gomez said. “Honestly, it (the five-meter shots) were pretty nerve racking because it’s all on you to make the shot.”