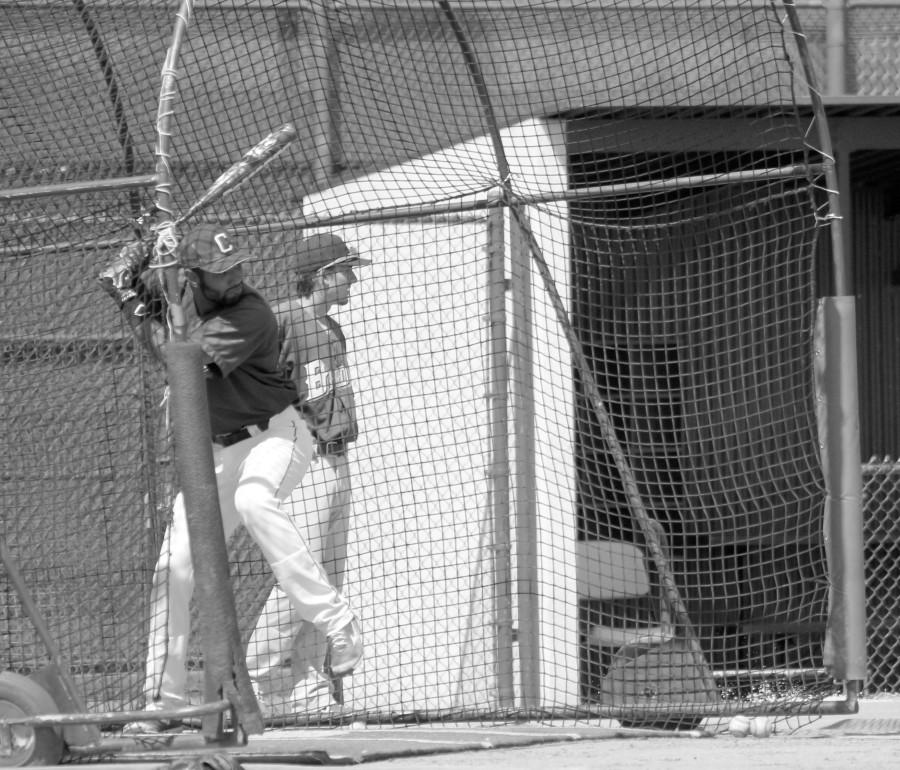 Pitchers were on their dominating side as they only allowed four earned runs in total in the whole series against East Los Angeles College.Head coach Ken Gaylord was very happy with his team’s overall performance in the series.He said, “We were a little tentative in the first game, but I liked that we were aggressive in our at-bats, and our pitching is really good. We only gave up four earned runs.”Not only were the big things executed in this series, but the little things as well.Right handed pitcher Travis Bonner was not able to play in this series, but he was still able to sit in the dugout and support his teammates.“Knowing we are two games behind Long Beach, that was a big series for us to win. We played our small ball, did what we needed to do to get the wins,” Bonner said about the team’s effort.The Falcons are currently 10-5 in conference play and are in a good spot to clinch a play-off berth, but there are still two series that remain in the regular season against El Camino and Los Angeles Harbor.As the season is coming close to an end, the Falcons cannot make any errors through these last two series if they want to ensure themselves a play-off spot and a conference title.If the team wants to ensure a conference title, they must sweep both opponents.Bonner liked the way his team was looking for the El Camino series.“El Camino is a high offensive team with power, but as long as we play our ball, we can win,” he said.El Camino is one of the teams that the Falcons have a hard time with due to their offense.Outfielder Nick Vasquez also thinks the same about El Camino being a very challenging opponent.“So far El Camino is the school that is giving us the biggest hard time and also Long Beach. We weren’t playing as a team when we played them,” he said.The Falcons lost game one of their series against El Camino with a final score of 6-0.Game two is scheduled to be on Thursday, at El Camino, starting at 2:30 p.m.