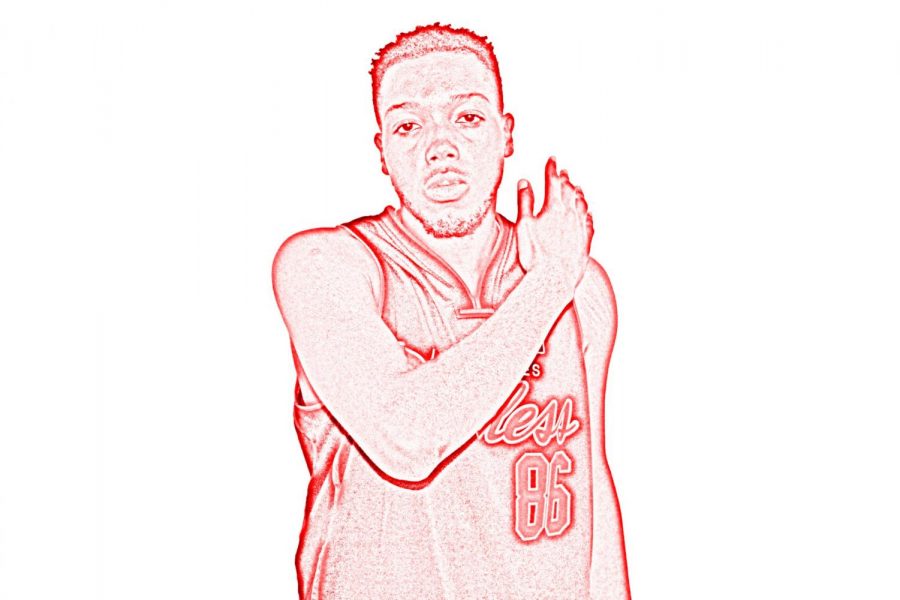 With his team on the verge of elimination from the first round of the playoffs, Paul George, 6-foot-9 swingman for the National Basketball Association’s Oklahoma City Thunder will surely elect to come home and sign with the Los Angeles Lakers.

George will be a free agent at the end of the 2017-18 season and it is presumed that he wants to play for his hometown Lakers.

He was born and raised in Palmdale, CA—about an hour away from Staples Center, where the Lakers call home.

The fact that George is down 3-1 in a best of seven series against the Utah Jazz, with the reigning MVP Russell Westbrook and future Hall of Famer Carmelo Anthony as his teammates will be enough of a reason for him to bolt in free agency.

“If we get a killer season in Oklahoma, we make the conference finals or upset the Warriors or do something crazy, I’d be dumb to want to leave that,” George said.

Well it looks like those “crazy” aspirations will not come true in his first year with the Thunder.

He said he’d be “dumb” to want to leave if the team wins, would that make him smart if he left after the team loses?

Although OKC will play the next game at home, the odds are against them, as only 11 teams have came back to win a series after trailing 3-1 in a best of seven NBA Playoffs series.

If they go on to lose as the statistics say, it will be an embarrassing defeat to get bounced in the first round for the No. 4 seed Thunder and their hopes of resigning George to another contract will vanish.

The Thunder with three All Stars caliber players are facing a team lead by a rookie in Donavan Mitchell, potential Defensive Player of the Year Rudy Gobert and solid role players.

George has had to answer questions about whether or not he truly wants to return home and be a Laker and his comments only added fuel to the speculation fire.

“I grew up a Lakers and a Clippers fan,” George says. “I idolized Kobe.

“There will always be a tie here, a connection here.”

George continued, “People saying I want to come here, who doesn’t want to play for their hometown? That’s a dream come true, if you’re a kid growing up on the outskirts of L.A., to be the man in your city.

“But it’s definitely been overstated. For me, it’s all about winning,” George told Sports Illustrated.

The five time All Star has been heavily linked to the Lakers for the past two seasons.

In fact the Lakers President of Basketball Operations Magic Johnson, also a former Lakers great, was accused of tampering by the NBA and

After playing for the Indiana Pacers for the first six years of his entire career, George was traded to the Thunder in the 2017 offseason in a deal that included Victor Oladipo and Domantis Sabonis heading to the Pacers in return.

George allegedly told the front office of the Pacers that he wanted to go home and play for the Lakers and that he would not sign an extension with the team, so they ultimately traded him to the Thunder.

There has been recent speculation that the Philadelphia 76ers are George’s newfound top destination, as they have two of the leagues premier young talent in center Joel Embiid and 6-foot-10 point guard Ben Simmons.

No Philly, you can’t have Paul George, he belongs to LA. Get your own hometown All Star.

George will ultimately decide to come play with a gifted passer in Ball and rising stars, Ingram and Kuzma. Where he’ll live out his dream of playing for his hometown team, in front of friends and family in Staples Center for the iconic purple and gold.