Shmackem: The NBA Playoffs have been a wild ride 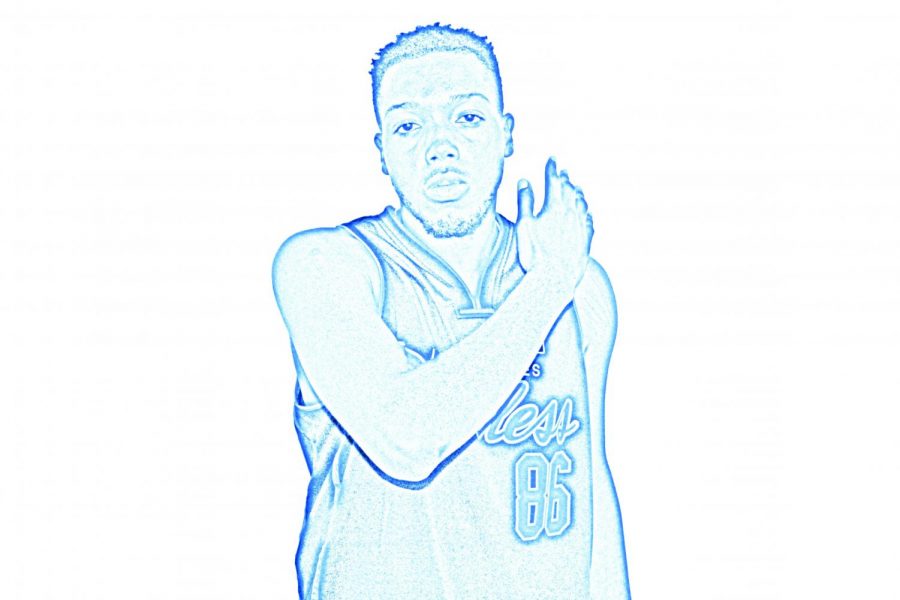 Over the past three seasons, the Golden State Warriors and Cleveland Cavaliers have met in the NBA Finals and that is not going to change this year either.

The regular season success of several teams and the intense start to the NBA Playoffs fooled us into actually believing that the NBA Finals would feature two teams not named the Warriors or Cavaliers.

We were just that, fooled, the Warriors and Cavs are each a series win away from reaching the NBA Finals again.

The 2018 playoffs have been an exciting adventure, with upsets, game winners and a whole lot of emotion displayed on the court.

Due to the wild nature that the playoffs have been up until the Conference Finals, it seemed as if the NBA Community was in for a different Finals than we’ve seen for the past three years.

Although the Warriors have to get past their next opponent which will be the Houston Rockets in the Western Conference Finals.

The Dubs are betting favorites to do so, posting a -300 betting chance to not only advance, but also go in to win the NBA Finals and hoist the Larry O’brien Trophy for back to back seasons and three of four years.

The Cavs have to bypass the Celtics in order to reach another NBA Finals berth, which would be James’ eighth straight Finals appearance.

For a while it seemed as if we wouldn’t see that, with the Indiana Pacers taking the Cavaliers to seven games in the two teams first round playoff matchup.

The Pacers put LeBron James in a position he’s never been before, on the brink of elimination in the first round of the playoffs for the first time in his career.

However, James and the Cavaliers were able to survive that round and in the next round, the Cavaliers took out the Toronto Raptors in a four game swept.

The Raptors were the No. 1 seeded team in the Eastern Conference and won a franchise record 59 games this past season.

The Canadian NBA team, also had the Coaches Association Coach of the Year, in Dwane Casey, who was fired two days after being eliminated from championship contention.

James ripped the hearts of the players and fans of the Raps in game three when he hit a buzzer beater shot off the glass to break the tied score and lift the Cavs to three wins to none.

The Cavaliers now take on the Boston Celtics in the Eastern Conference Finals.

The Celtics pounced the Cavs in game one, beating them by 25, however, the Cavaliers are still the favorite to reach a forth straight NBA Finals appearance.

In game two James put up a 40-point triple double, however, his team still lost by 13 points on Tuesday.

No team in NBA history has come back from 3-0, so for the Cavs, game three will be their game seven.

After the Cavs game two loss, they now gave the worst odds to win the title.

However, the Cavaliers will never be out for the count (unless they lose in two of the next five games), as long as they have that man who refers to himself as “King” James.

On the other end, things are looking up for the boys in the Bay area, as the Warriors defeated the 65-win Rockets in game one in Houston. Kevin Durant went off for 37 points, after scoring 38 in his last game in the previous series.

Ultimately, the Warriors and Cavs are on a crash course that will result in the fourth consecutive matchup between the two NBA juggernauts.

Unless of course Cleveland actually crashes against Boston.

Game two of the Western Conference Finals will be on May 16 at 6 p.m.

While the Cavs don’t play their next game until Saturday, which will be game three on the Cavs home floor.

Boston has home court advantage (if there’s a game 5 or 7, they’ll play at home)

Golden State has home court advantage (if there’s a game 5 or 7, they’ll play at home)