Off The Field: MLB commissioner discovers Red Sox cheated in 2018 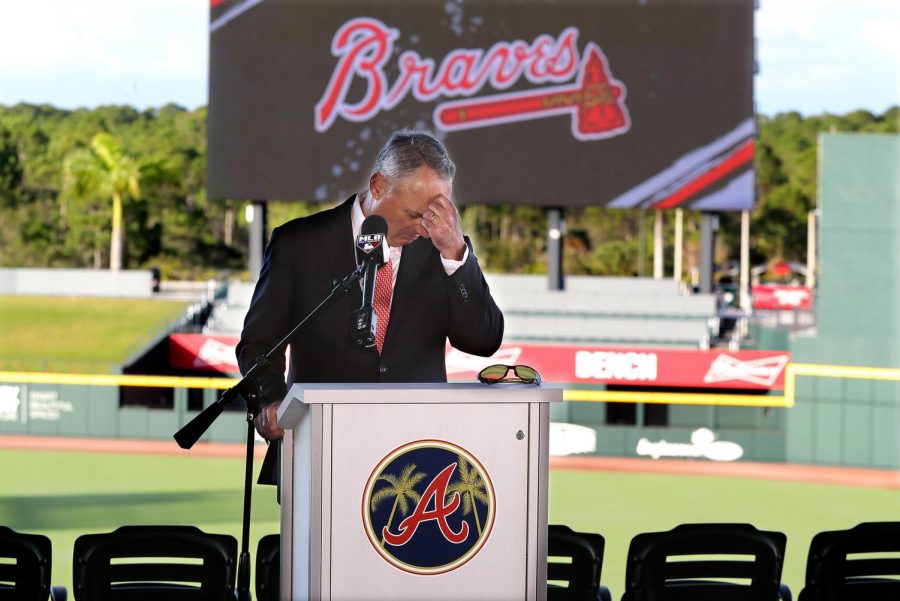 This blowhard commissioner sure is a “piece of work” to keep things PG and not offend fans.

He has shown his lack of power yet again.

How do you manage to mess things up twice in one off-season?

I’m talking about the BS commissioner for Major League Baseball, Robert D. Manfred Jr aka the “Donkey of the Year”.

Keep in mind that Cora was with the Astros as a coach in 2017, so it is fitting to bring his cheating ways with him to Boston and “lead“ the team to a championship.

What price will the Red Sox pay?

A measly second-round pick in the 2020 MLB draft and the head of replay operations J.T. Watkins was suspended for the 2020 season.

Watkins is much more than being head of the video operations, which is the most pertinent title in this story.

He is also a former minor leaguer who was chosen by the Sox in 2012 and after the 2012 season then went back to serve in the army before returning in 2015 and ultimately hanging up his cleats after the end of that season.

According to news reports, “this was only occurring during the 2018 regular season.”

If they were practicing the video-reviews during the regular season what was in the way to prevent them from doing the same thing come October when the most important 11 games are played leading up to a World Series championship?

If they were not caught, what was going to change?

They obviously have no respect for the game and manufactured the chance they got at the championship.

So what in their mind would cause them to say “you know what, it’s October, let’s put the replay in real-time that got us here to rest.“

At this point there is no reason to be mad at the team when your “commissioner“ does not have the gall to hand out the heavy sentencing that was due to both teams.

Sorry, not sorry if there are whiskers of the doubt when Joe Kelly said they would have swept the postseason if they actually cheated.

Color me skeptical but I don’t think even with a strong team as the 2018 Red Sox were they could not sweep their way through.

Having to face such strong teams like the Yankees in the divisional series and having to stand toe-to-toe facing the 2017 “champions” the Astros in the championship series, does anyone really think that it would have been possible to sweep their way through such fierce competition in the 2018 postseason?

This is going to make for an awkward locker room conversation that has loudmouth Joe Kelly and Mookie Betts who was also on the 2018 cheating Red Sox but will now be a part of the last team in their way to raise the trophy in 2018.

All it is, is another example of what it takes to defeat the Dodgers in a World Series.