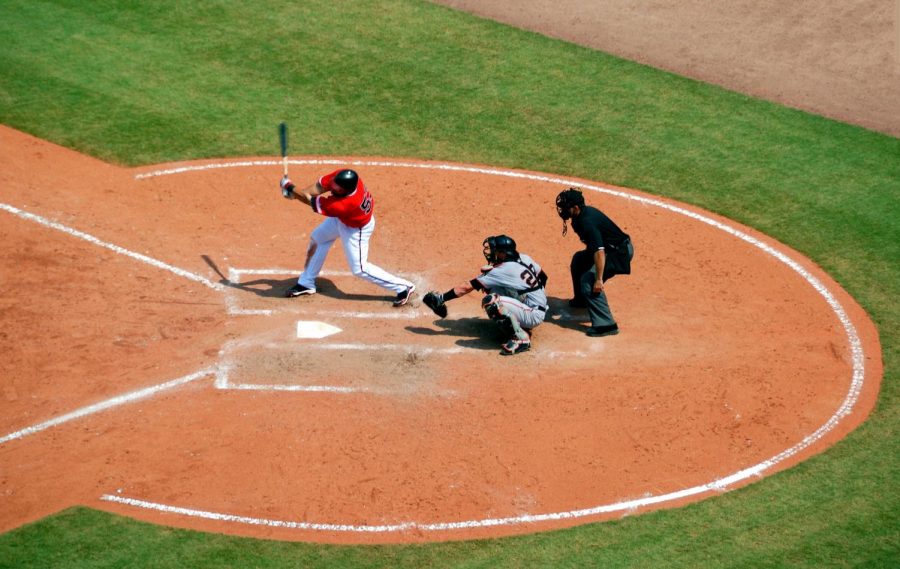 Strike you're out! A player misses the ball by just an inch and completely strikes out. Photo credit: Pixabay/Pexels.com

Fans of baseball are divided on wether Fernando Tatís Jr. did the right thing or broke the unwritten rule of baseball when he continued to score against the Rangers.

Bases loaded on a 3-0 count puts a hitter in a good position, and Tatís Jr. did what he is paid to do, which is hit the ball. In no way was he trying to run the up score to make the Rangers look bad.

An unwritten rule is basically something that is not written or in the official rule book but, is what a baseball player should already know without having someone tell them.

If you play any sport long enough you get familiar with the so called unwritten rules of the that sport.

The incident was that Tatís swung at a 3-0 count knowing that the pitcher needed to throw a fastball for a strike, and hit a home run to seal the Padres victory 14-3.

Rangers first time manager Chris Woodward did not take to kindly to Tatís swinging at a 3-0 count stating, “There’s a lot of unwritten rules that are constantly being challenged in today’s game. I didn’t like it personally.”

It irritates me too see how a major league manager can call out a young superstar for just playing the game. Not only the opponents manager but his own as well.

How can you go against your own player saying “yeah what he did was wrong.” It really goes to show you how his own manager really thinks of him.

In reality it should be the pitchers fault, he is the one that threw the fastball straight down the middle.

After this incident MLB players and retired players on Instagram and Twitter have been showing their support for Tatís Jr. because even they know he did nothing wrong.

Long time baseball fan of the older generations has had the most to say on social media regarding with what Tatís Jr. did was wrong. But those fans have had a lot to say for the past year.

Baseball in today’s generation wants to bring out the hype in players, celebrate hitting home runs, having that flash on the field. Older generation fans feel like that is disrespectful to the game since they feel like it is showboating the other team.

Not to be disrespectful but that is the reason why baseball was getting boring in past years pass because nobody was bringing that intensity to the games anymore. Now we have more players like Tatis doing that for baseball like Javier Baez and Juan Soto.

It is a simple game everyone. You throw the ball, you catch the ball, and you hit the ball.

Going back to unwritten rules; it is not in any of the rule books for Major League baseball. This is simple knowledge of the game you posses over time as you continue playing.

What Fernando Tatís Jr. did was part of the game. He is what baseball needs; a flashy and knowledgeable player with a little swag.