Lewis Hamilton: The face of Formula one 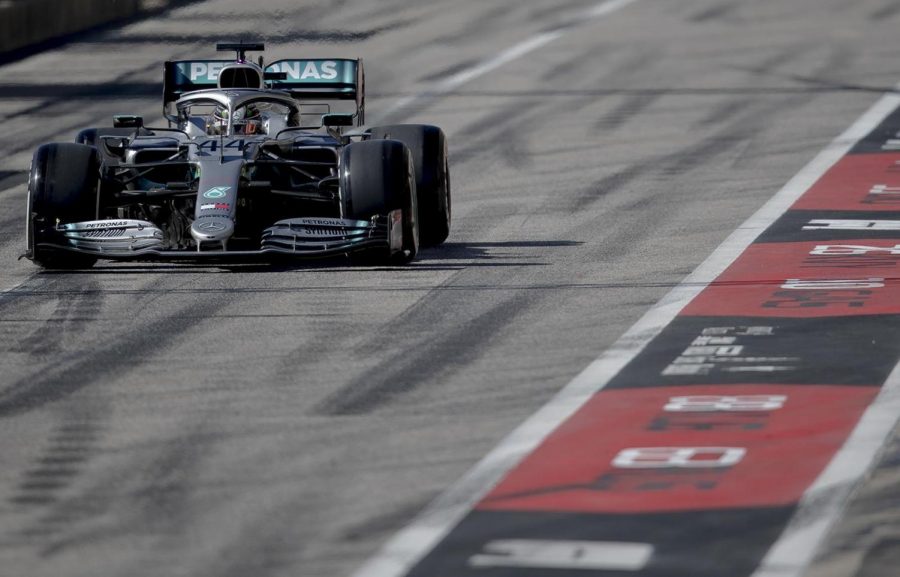 Lewis Hamilton is a British race-car driver who is currently competing in Formula 1 for the Mercedes-AMG Petrona team. As of today he is recognized as one of the most successful Formula 1 Grand Prix drivers in the world.

Not only has he made record setting numbers in the Formula 1 but is the first and only Black  driver in Formula 1 history.

Beginning his career at eight years old Hamilton was already showing signs as becoming one of the best drivers on the scene with him winning countless British Kart championships.

Hamilton signed with the Mclaren driver program, and in 2005 starting racing for the Grand Prix 2, a circuit that prepares young drivers to race in Formula 1. He won the title in his very first season.

In 2007, he broke the color barrier by becoming the first black driver to race in the Formula 1 circuit.

In his sixth race at the Canadian Grand Prix, he became the first black driver to finish first at the podium.

During Hamilton’s next season he became the youngest driver to win a World Driver’s Championship in the 2008.

Lewis Hamilton would win a couple more races for the Mclaren team, but in 2013 would sign with team Mercedes.

With Mercedes, Hamilton lead the team to numerous championships in the past seven years since joining.

Hamilton’s record proves that he is most successful driver in the history of Formula 1 with his six World Championship titles which is the second-most of all time.

His 89 race victories places him as the all time record holder for most points (3588, points for placement), all-time poll positions (93, position typically in the first row starting off the race), and all-time podium finishes (157, finishing first, second, or third ).

But with all of his fulfillment’s and success on the track, he has had major race abuse throughout his career.

Being the first Black driver in his first season, during his practice run at Circuit Barcelona, many spectators participated in black face, wore Afro wigs, and wore shirts that had the saying “Hamilton Family.”

Many British spectators didn’t support Hamilton as they did other drivers, as Hamilton knew it was because the color of his skin.

In 2018 he argued against Formula 1 for the lack of diversity in the sport as it was all whites participating for the 11 years he has been there, and has seen no change within the sport.

Hamilton has said that he has changed his approach from just being the only Black driver in the sport and is grateful to be there.

Other than winning races, Hamilton has helped promote equality in the sport and get more diversity within the Formula 1.

With all his challenges off the track, it has not stopped Hamilton from becoming one of the greatest Formula 1 drivers anyone has ever seen since Michael Schumacher and Ayrton Senna.

Lewis Hamilton is the biggest icon in Formula 1 and with the way Hamilton drives, it may be awhile to see another driver reach the success he