Off The Field: MLB fans ecstatic over post season announcement 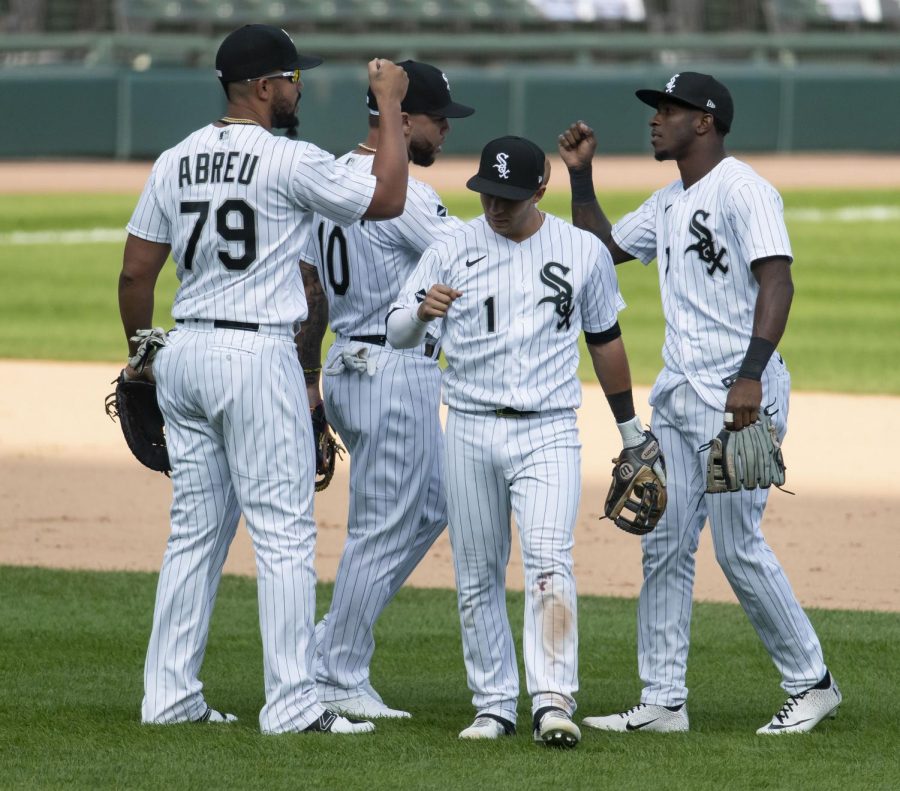 Grab your peanuts and cracker jacks the MLB playoffs are set to start on Sept. 29, as 16 teams will have the chance to win the World Series.

Ever since COVID-19 started it has changed how the season would go. Instead of the original 162 game season, it was cut down to only 60 games.

In the season there was also accommodations for players as the commissioner does not want them to be on the field for too long for safety of each other.

Due to the shortened season there will be a unique 16 team playoff, and not the original eight teams.

It is giving a more March-Madness feel to baseball and the MLB has decided to do a playoff bubble, which means teams will stay in one place for the remainder of the postseason.

The MLB has announced the schedule for the 16-teams that are playing in neutral sites, which will be in San Diego, Los Angeles, and Arlignton.

Fans have been divided on the unique situation, as they feel like it was rushed from the start by the commissioner. But if fans want to have a postseason during these unfortunate times, then this is the way to go.

In retrospect, if looking at the bracket there will be a plethora of games that are happening, and it will be very entertaining to watch for longtime fans.

As it looks from the bracket every team has to fight to make it to the second round since the format is completely different, and will be hosted in improved new ballparks.

Instead of wildcards game (one game elimination) it will be a best-of-three with the top seeds playing each other, while the rest of the division and championship series is at its traditional best of fives and sevens.

Having different organizations battle for the Commissioner’s Trophy will allow more opportunity for teams to finally win the last game of the season, and bring the title to their individual cities.

Baseball fans wanted the game to be interesting either way, so it is kind of a blessing in disguise as we will have more underdogs, tear jerkers, and champions to be crowned at the end of all this.

Also with the bubble are mixed thoughts as some feel it should be played like before, the teams in their own home ballpark.

But MLB decided on these to cut down the risks for players getting COVID-19.

If it is for the player safety then the fans should be for it, and quit backlashing at MLB for deciding this, it’s aggravating to see.

This season alone has been a rollercoaster, with teams fighting to make the playoffs, and new players showing their talent.

It feels good that the people could see playoff matches for baseball. This playoff format has improved then the previous one as it seemed to be unorganized, and frankly worse.

It is finally nice to see the commissioner put some thought into something for a change. Nice job Rob.