Off The Field: Black athletes’ activism in sports isn’t new, get over it 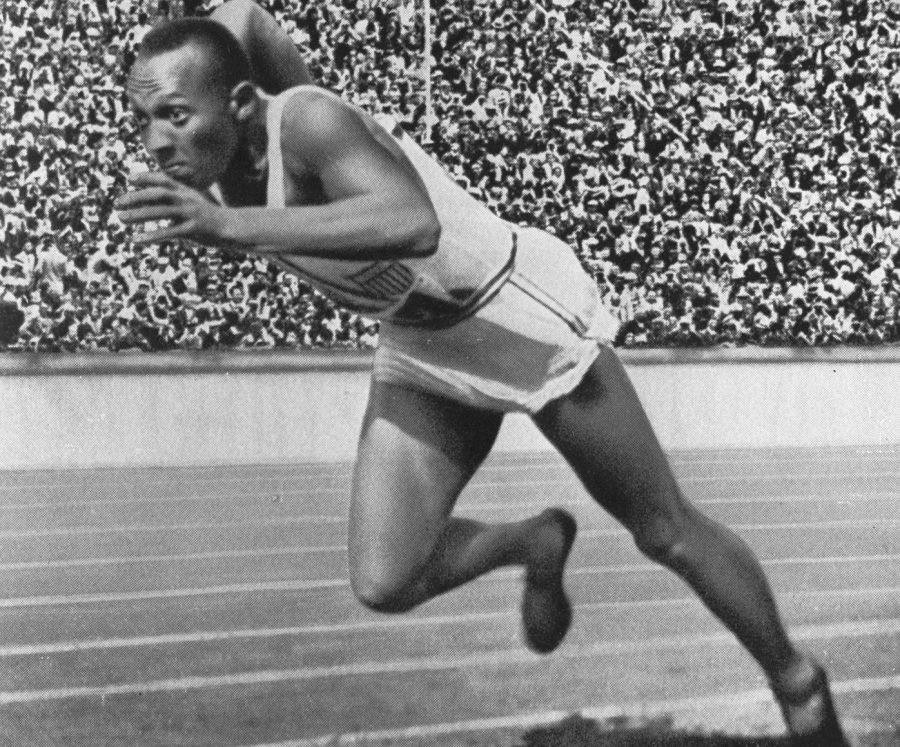 There have been all sorts of protests about race, independence and nationality in American and Olympic sports history,

Professional sports in America have never just been about the game.

The murders of George Floyd and Breonna Taylor sparked national outrage which ignited protests across the country that continue to this day and have included athletes who champion for the Black Lives Matter (BLM) social justice initiative.

For a majority of white America, these athletes have ruined sports with their activism, but the reality is that athletes across all sports have fought against systemic racism for decades.

For people to accuse black athletes of ruining sports is outrageous.

Politics and sports were the norm in American life for the nation’s first 125 years.

Throughout history, white athletes have also brought politics into sports.

In fact, Peter O’ Conner, an Irish long jumper, refused to represent the United Kingdom at the 1906 Olympic Games which resulted in backlash from both olympic and british officials.

At the time of receiving his silver medal at the podium, O’connor wore green and waved the green flag of Ireland for all to see and to declare Ireland’s independence from the UK.

They’ve been a battleground from the very beginning.

In 1912, heavyweight boxing champion Jack Johnson was prosecuted under the Mann Act for having relationships with white women.

Although the law was passed in 1910, Johnson was convicted by an all-white jury for his involvement with a white woman a year prior and fled the country for seven years before he returned in 1920 to serve the maximum sentence for his crime.

Next, track star Jesse Owens, the most decorated American athlete of the 1936 Olympics, competed against Nazis in Berlin, Germany where he won four gold medals for the United States team.

Despite this accomplishment, Owens was snubbed by Preisdent Franklin D. Roosevelt when he was not allowed to visit the White House with the white U.S. Olympians upon their return home.

During the 1968 Summer Olympics in Mexico City, which took place a few months after the assassination of Martin Luther King Jr., track and field stars Tommie Smith and John Carlos raised their black-gloved fists,a symbol of black power, on the Olympic podium after they received their medals.

While their actions were done as a form of active protests to advocate for human rights, Smith and Carlos were suspended by the U.S. team, kicked out of the Olympic Village and stripped of their Olympic medals.

Similarly, U.S. Open Winner Arthur Ashe was barred from entering South Africa in 1970 for the South African National Championship due to his views on the country’s policy of apartheid.

The decision to ban Ashe as an individual was met with opposition from many, including politicians and sports figures who tried to convince the South African government to grant the visa and prevent the country from being excluded from more competitive sports in the future.

Controversy persisted in the world of golf when Lee Elder received death threats for being the first black golfer to play in the 1975 U.S. masters.

To protect himself while participating in the tournament, Elder was forced to rent two houses in Georgia so that no one would know where he was staying.

Lastly, President James Carter ordered the American Olympic team to boycott the 1980 Olympics due to Russia’s invasion of Afghanistan.

This decision greatly impacted the Games that year as Canada, West Germany and Japan joined the U.S. in the boycott and athletes lost a life-long opportunity to compete in the Olympics.

It is clear that sports and social injustices have always coexisted because athletes have far too often been the victims of racial and systemic failures in this country. While they don’t have to use their voices to bring awareness to these issues, athletes choose to do so in hopes of influencing change.