Off The Field: NFL makes history as leagues first all Black officiating crew is assembled 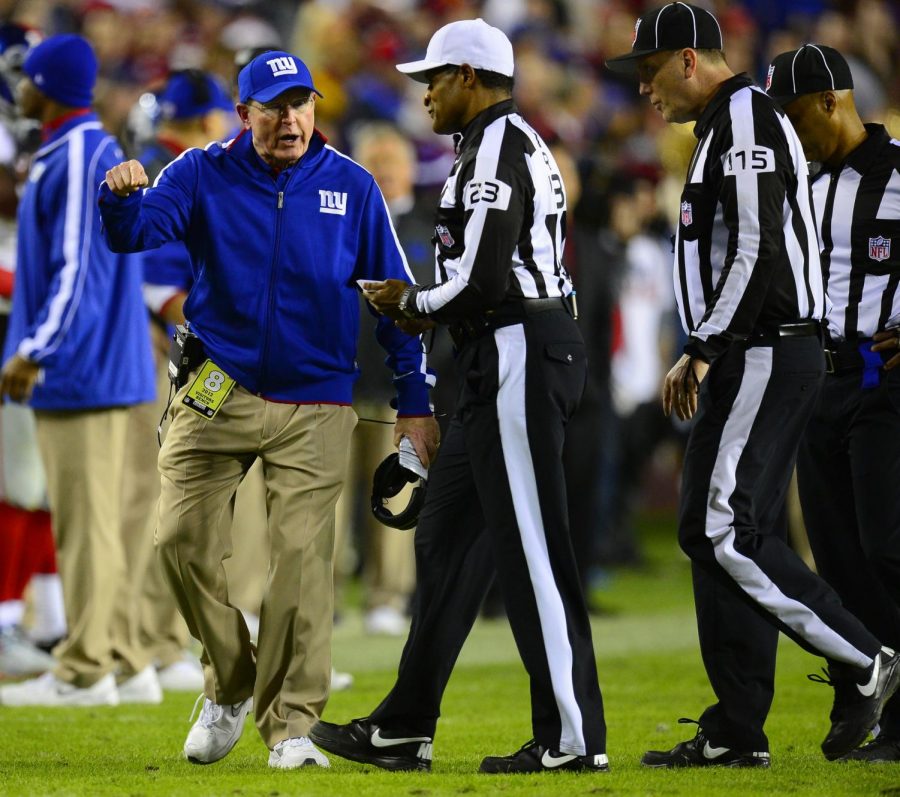 To see an all black officiating crew for the first time in the history of the National Football League, will be a huge accomplishment for the game and the sports world.

This citing will recognize the league’s history and recent practices in diversifying its officiating department.

Jerome Boger, one of the most recognized black officials in the NFL, will lead a group of all black officials to showcase a primetime game between the Tampa Bay Buccaneers and the Los Angeles Rams.

NFL’s executive vice president of football operations expressed his thoughts to ESPN about the historical event set to take place.

“This historic Week 11 crew is a testament to the countless and immeasurable contributions of Black officials to the game, their exemplary performance, and to the power of inclusion that is the hallmark of this great game.”

This tribute of black excellence will be remembered for decades to come not only in the NFL but in all sports.

It goes beyond the professional game, right on down through the college and high school ranks.

Boger is in fact one of the two black men to referee a Super Bowl game and is the third african-american man to officiate a game in league history.

We’ve come a long way since Blacks were not deemed fit to handle the “thinking” or “decision making” positions on the field.

Just as women weren’t seen fit to be a general manager of a baseball team or the Vice President of the United States.

Fast forward years later and you see Kamala Harris and Kim Ng breaking the barrier and setting an example for other minority women that they could accomplish anything and are deemed fit for any job they put their mind to.

Even if it’s just a football game, it sends a message that runs counter to so many negative images and video footage in the recent years of police brutality towards blacks.

The NFL continues to change its tune. This shows how far the NFL is willing to go to show that diversity matters.