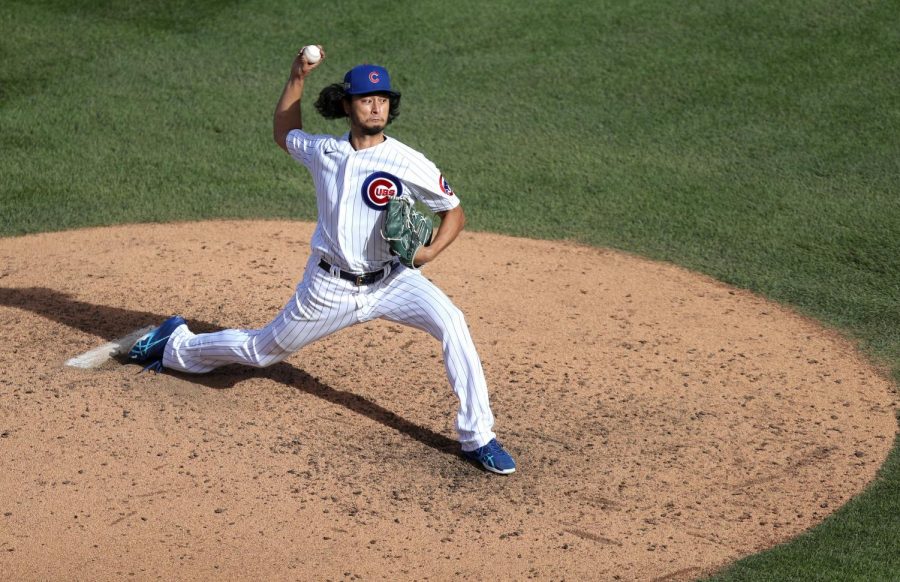 MLB fans are in for a thrilling upcoming 2021 season as the league is looking its best it has been in a long time. The MLB world has been rocked the last few weeks with blockbuster trades and signings that have reshaped the league.

The San Diego Padres started their offseason with a bang when they traded for two elite pitchers in Yu Darvish from the Chicago Cubs and Blake Snell from the Tampa Bay Rays to add to their already loaded roster.

The Padres add a deep rotation to compliment their dangerous lineup which features stars Fernando Tatis Jr. and Manny Muchado.

If Yu Darvish returns to his 2020 self and Blake Snell continues to be Blake Snell, the Padres can make a deep playoff run.

Other teams in the National League have also made some noise.

The St. Louis Cardinals are immediate World Series contenders with the addition of superstar third baseman Nolan Arenado from the Colorado Rockies.

Although they are competing in a tough National League, a Rockies lineup with Nolan Arenado, Paul Goldschmidt, Paul Dejong and Dylan Carlson is bound to make an appearance in October.

Speaking of World Series contenders, New York Met fans finally have something to look forward to this year.

Lets not forget the addition of pitcher Carlos Carrasco, who was also a former Indian, to one of the best rotations in the league. If they stay healthy and players live up to their expectations, the Mets can do some serious damage in the National League.

The Atlanta Braves remained relatively quiet this off-season, but they didn’t need many changes to their roster. The lineup is already young and powerful with Ronald Acuna Jr., Ozzie Albies and recent MVP Freddie Freeman.

They were one win away from going to the World Series last year, and with the resigning of Marcell Ozuna and the addition of former Ray Charlie Morton, it is very possible to see Atlanta taking the Commissioner’s Trophy.

On the other side of the league, the young and exciting team of the Toronto Blue Jays are building a talented roster that looks to compete in 2022.

Not many other American League teams made a big splash in the offseason.

Regardless, the Yankees, Twins, Astros and White Sox are all poised to see the post-season in October.

Despite all of the action that has happened throughout the league, one team still remains on top of everyone else:

The Los Angeles Dodgers, arguably the deepest roster in baseball with little to no holes on their team, has three MVP candidates leading their lineup with Mookie Betts, Corey Seager and Cody Bellinger.

Their rotation is maybe the best in baseball, with all five starters being acceptably well pitchers.

The acquisition of Trevor Bauer only makes this pitching staff even tougher to beat. Bauer won the Cy Young Award last year, which is given to the best pitcher in the league.

Facing Bauer, alongside Walker Buehler and Clayton Kershaw, in a seven game series will be difficult for any team in the post-season.

A lot of teams have made a splash this offseason, however the Los Angeles Dodgers are still the team to beat. Back to back World Series champions seem to be within reach for LA.