College athletes deserve to be paid. What’s the holdup? 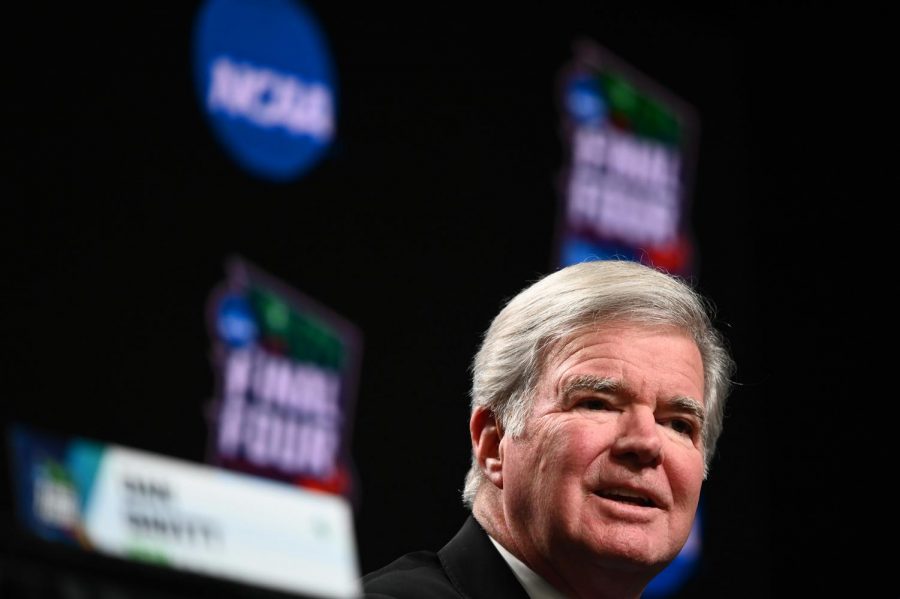 College athletes should be allowed to make endorsement deals based on their popularity in the sport they’re in.

This opportunity dream for athletes now hangs in the balance.

Senator Jerry Moran (R-Kan.) introduced legislation Wednesday afternoon that would allow athletes to sign endorsement deals with some restrictions on what types of deals they could sign and agree to.

It would be extremely disappointing if the bill falls through. Having contracts with third-parties will prepare them for a possible professional career which comes with having to market themselves with local or national companies.

This bill will benefit thousands of college athletes and possibly become another source of income for them.

The value to the athletes is certainly the compensation, but beyond that, they get the opportunity for internships and the ability to learn what it’s like on the business side of sports.

Moran’s bill is one of many congressional proposals to be examined since NCAA President Mark Emmert and others asked Congress for help in creating a uniform, national rule to govern how athletes make money in the future.

The NCAA was preparing to change its firm stance on athletes making money from third-party endorsements after California passed a law in 2019 that will label the NCAA’s amateurism policies illegal in the future.

The NCAA is a $14 billion dollar industry which makes it ridiculous and unfair that athletes can’t accept the smallest of benefits.

The bill’s restrictions explains that athletes will not be allowed to endorse products during or immediately before and after team events.

How and when will these student-athletes be able to endorse products then? It’s already hard for them to balance their practice and academics schedule out along with studying for each of their classes.

Athletes will also be prohibited from signing endorsement deals that go against an organization’s student code of conduct.

Once athletes agree on deals, it will be mandatory to report all endorsement contracts to their school within a week of signing them.

College athletes aren’t asking to be paid millions of dollars, and they surely can’t keep asking family members or friends for money to survive through the week.