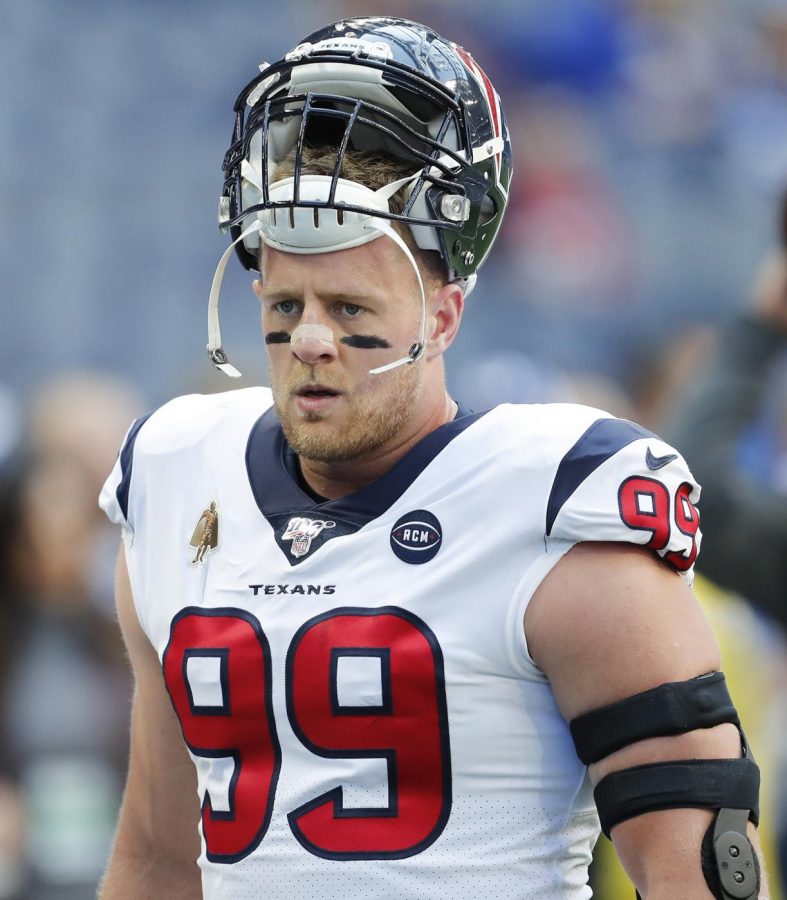 Despite the National Football League being as balanced as it has been in a long time, no division is tougher than the NFC West.

All four teams are playoff contenders.

The Los Angeles Rams added firepower this off-season with the addition of quarterback Matthew Stafford from the Detroit Lions.

Even with the quarterback struggles the Rams have faced, they ended last year with a record of ten wins and six losses and fell in the second round of the playoffs despite having the number one defense in the league, led by future Hall-of-Famers Aaron Donald and Jalen Ramsey.

Regardless of the loaded roster of the Rams, the Seattle Seahawks are unarguably still the team to beat. They finished 2020 with a 12-4 record and were crowned NFC West Champions. They have quite a heavy roster themselves with superstars such as Russell Wilson, D.K. Metcalf and Jamal Adams.

Lets not forget about the San Francisco 49ers, who are a year removed from a Super Bowl appearance.

Injuries kept this team from contending this past year, but the 49ers still competed in most games, even defeating the Rams twice. With a healthy squad led by Nick Bosa, Deebo Samuel and Fred Warner, the Niners are not a team to overlook in 2021.

In spite of the talented rosters of the Rams, Seahawks and 49ers, perhaps the worst team in the division just got better. The Arizona Cardinals were a win away from the playoffs this past year, finishing with a 8-8 record despite defeating some top teams such as the Bills and Seahawks.

Their offense carried the load this past season, being guided by exciting, young quarterback Kyler Murray whose weapons surrounding him include future Hall-of-Famer Larry Fitzgerald, Kenyan Drake and superstar wide receiver DeAndre Hopkins.

One of the main concerns for the young team was their defense. The pass defense is elite with playmakers such as Budda Baker, Isaiah Simmons and Patrick Peterson, but the Cardinals run defense was one of the lowest ranked in the league.

Their front seven instantly gets better with the acquisition of future Hall-of-Famer defensive lineman J.J. Watt. Watt reunites with former Texan, Hopkins, in hopes of winning a ring before the end of a spectacular career.

If Watt and company can stay healthy, the Cardinals are automatically bound to play in the postseason.

Football fans are in for an exciting upcoming season as it is hard to say who will end up on top. With the new playoff format, do not be surprised to see all four teams make the playoffs this year.