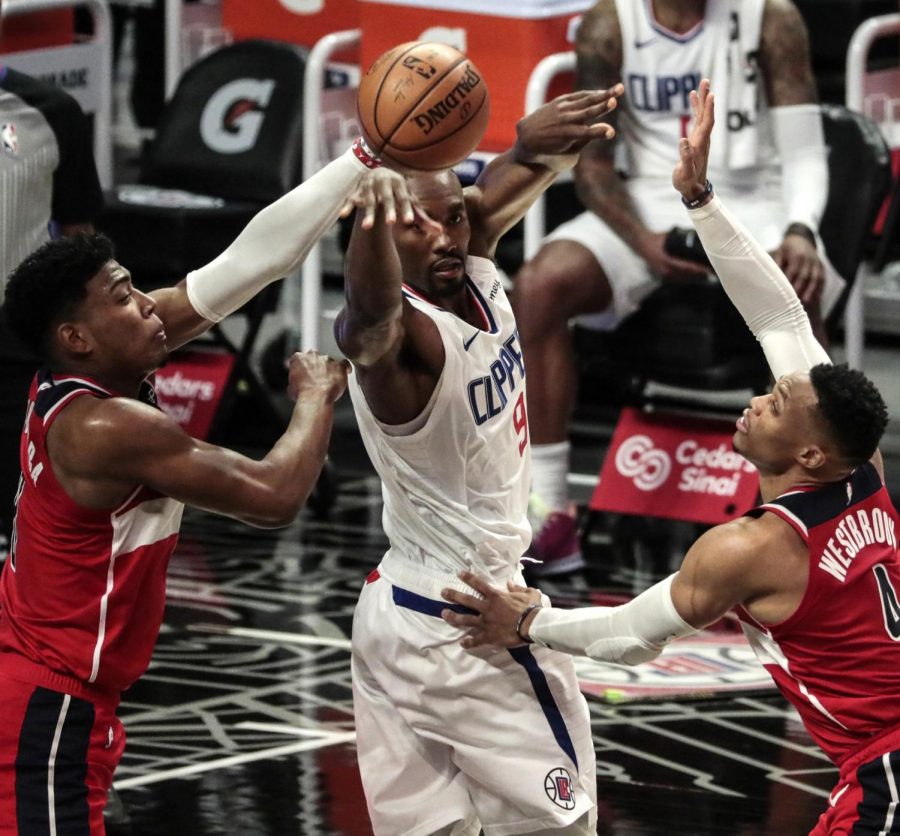 There is nobody in the league that gets quite as much unnecessary hate as Washington Wizards Point Guard Russell Westbrook.

This is something Westbrook has dealt with throughout the entirety of his career.

While the Westbrook haters have a point when it comes to pointing out his weaknesses, these haters do not appreciate the unique qualities of his game enough.

There are not many players in the league who can single handily win you a game day in and day out the way Westbrook can.

The way Westbrook asserts crazy pressure on defenses is unrivaled.

His offensive tenacity is insane. Not many point guards, let alone other positions in the league, can get to the rim at will and create countless scoring opportunities for both himself and his teammates.

When it comes to sheer basketball ability and talent, Westbrook is arguably pretty close to being a top five player in the league.

He is playing exceptionally well this season. Despite his rough start and the terrible Wizards team he plays for, he is still averaging roughly 22 points, 11 rebounds and 11 assists, all on around 44 percent shooting.

The man is averaging a triple double on one of the worst teams in the league and still does not escape constant criticism.

This is top level play coming from a point guard, and this is considered a down year for him.

The nine-time all-star has averaged over 20 points five times out of the last six years. This is incredible for a point guard.

Not only can Westbrook get to the basket, he also has been getting his teammates involved his entire career.

From 2015 to 2018, Westbrook has averaged over 10 assists a game throughout each season.

The last six seasons he also averaged over seven rebounds.

These statistics are unheard of for point guards.

Not only are the statistics ridiculous for Westbrook, but the accolades also speak for themselves.

Despite the amazing career Westbrook has had so far, there are admittedly flaws to his game, just like every other player.

His decision making is erratic and has been the main reason for the hate throughout his career.

Although there are times when Westbrook seems unstoppable, there are also some ugly periods of bad threes and shockingly bad judgement.

Regardless of the questionable decision making, this is not enough to justify the hate he receives.

Hate him or not, not many players in the league play as hard as he does. There is no argument that he is not giving it all every game.

A competitor to the fullest, Westbrook is still a top five point guard in the league and one of the most exciting players to watch.

He will be giving a hall of fame speech one day.