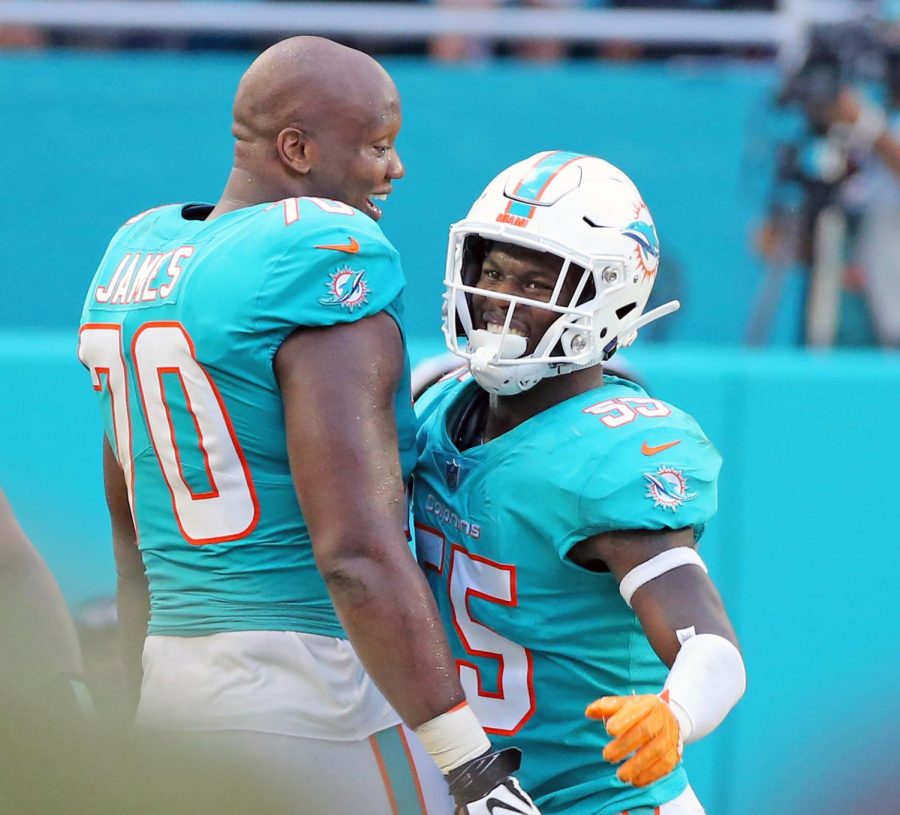 The National Football League is managed by crooked and greedy executives who take advantage of their players’ salaries to boost their own financial status.

On Tuesday, the NFL announced that they are not obligated to pay players who suffer an injury away from their team’s facility.

Clubs are encouraged to remind players of the significant injury-related protection provided if they choose to work out at the club facility and the risks they undertake in choosing to train in non-NFL locations.

This memo is remembered a day after Denver Broncos Offensive Lineman, Ja’Wuan James, tore his Achilles tendon while performing multiple workouts away from the team’s facility.

How can you take a player’s yearly salary away from them while they’re doing everything in their physical and mental ability to prepare for the season?

It’s understandable if James was doing non-football related activities and he suddenly injures himself while doing whatever he was doing.

However, James was working on his craft and perfecting his skill to be prepared to return this month for mini-camp.

In a players contract, they’re guaranteed injury-related money which is a small portion of their original yearly salary that will cover expenses.

Teams can now take away that “guaranteed earning” if the player injures himself away from the team’s facility.

To the NFL executives: stop putting James in the wrong doing of this situation! There could be multiple reasons as to why he was training at another facility rather than working out at an NFL facility instead.

One of them is to be closer to family. Many NFL players and even college athletes train in their hometown or near it so they can visit friends and family.

These players train and workout all year long at their teams facility day in and day out. They deserve the right to perfect their skill set wherever they please and if they do injure themselves in the process, they should still get paid either way.

These players have families to take care of and bills to pay. The off-season doesn’t mean that all of their bills suddenly come to a halt because the season isn’t in session.

James and the hundreds of players in the league deserve to be paid regardless of what facility or season they’re in.

They have lives to live off the field as well. Living life as not just an NFL athlete, but as an athlete in general, requires money.

If you want your star players to have a safe and speedy recovery, pay them what they deserve so they can get the treatment they need.