Despite loss of Dustin May and slow start, the Dodgers are in a good place 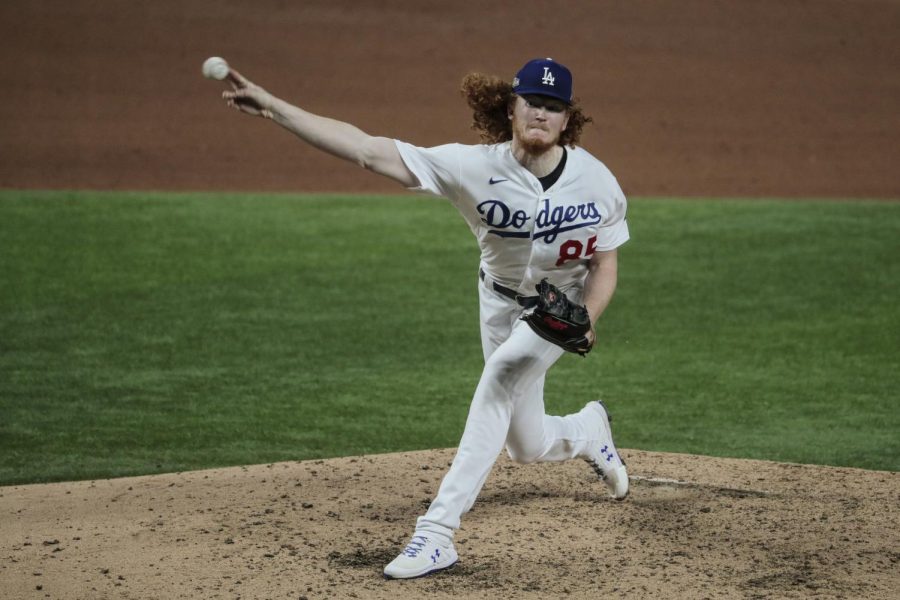 The Dodgers and their fanbase are going through it right now.

We have lost five straight series and one of our top pitchers, right hander Dustin May, is out for the year with Tommy John surgery.

Forty years ago, a torn UCL would be the end of a major league pitcher.

Fortunately, the 23 year old is in an era where players who have gone through Tommy John surgery return to baseball.

It is even believed that pitchers who undergo UCL surgery return throwing even harder than before.

A young and dominant pitcher, May will return for the 2022 season and hopefully can return to his former form.

Moreover, there is no better equipped team to recover from the loss of someone as good as May as the Los Angeles Dodgers.

As good as May is, he was fourth in the pitching rotation.

Even without May, the Dodgers’ rotation is arguably the best in baseball.

The final rotation spot to replace May will either go to veteran and former Cy Young award winner David Price or another young up and coming star Tony Gonsolin.

David Price might not be what he used to be, but he is still a formidable pitcher. He has done well pitching out of relief this year for the Dodgers.

Either pitcher will not be exactly a downgrade as both are well suited to get the job done.

In regards to the slow start the Dodgers are having, this is no time to panic.

Baseball has a very long season, 162 games to be exact, so slumps are bound to happen.

The last time the Dodgers lost five series in a row was in the 2017 season, which was also the year the Dodgers loss in game seven of the World Series.

Their hitting slumps might be of concern, but injuries are plaguing some of the teams best hitters.

2017 Rookie of the Year and 2019 Most Valuable Player Cody Bellinger is still recovering from a hairline fracture in his left tibia.

Rookie Zach McKinstry, who is dealing with a right oblique strain, is also on pace to return to the field soon.

McKinstry was batting .296 before his injury and was making himself known as a reliable hitter throughout the lineup.

Despite a slow start and a blow to our pitching staff would usually start a panic for most teams and fanbases.

The slump will end and the injured players will return soon.

Do not be surprised to see the Dodgers return to their championship form in these next couple months.