Off The Field: Why Boxing is slowly dying 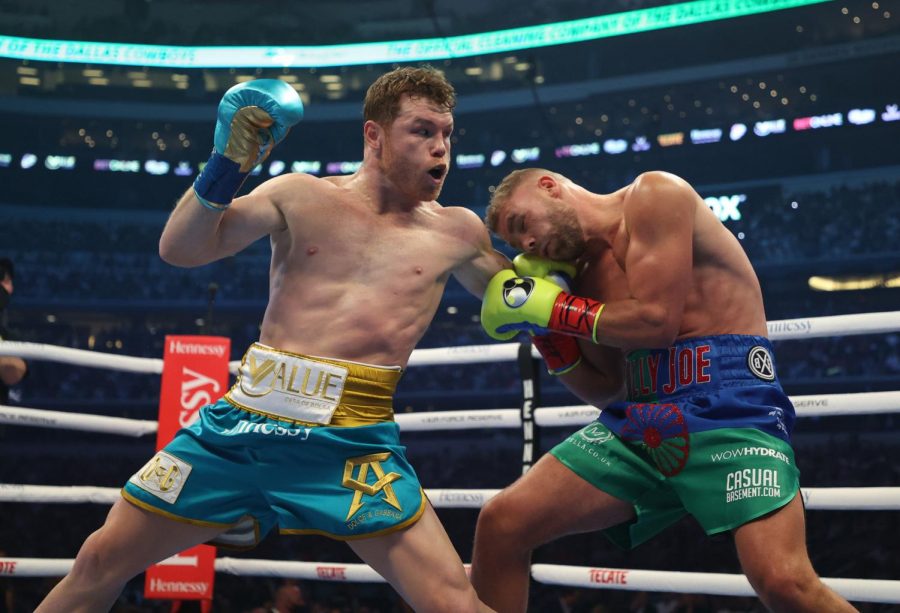 The iconic and historical sport of boxing is slowly dying, whether boxing fans want to admit it or not.

Boxing simply is not what it used to be.

Instead of grinding and fighting for the love of the sport, boxing has turned into an easy way to get money and fame.

The most popular boxing matches in the last few years have not been between boxers.

This should not come as a surprise since the top boxers do not fight each other anymore.

The best of the best refuse to go toe to toe with each other.

Instead, boxing fans are forced to watch celebrities and athletes of other sports take advantage of the beautiful sport.

Boxers of past generations used to go at it with one another.

During the 1960’s and 1970’s boxing legends like Muhammad Ali, Joe Frazier and George Foreman all fought each other multiple times.

The 1980’s saw hall-of-famers going at it as well with “Marvelous” Marvin Hagler, Sugar Ray Leonard, and Roberto Duran.

These boxers were not afraid to go pound for pound with the best, something today’s generation is afraid of.

Arguably the greatest of our time, Floyd “Money” Mayweather finished his remarkable career 50-0.

But if you really look at his resume, did he really beat anyone that great?

His greatest wins consist of taking down a young and immature Canelo Alvarez, old and out of their prime legends Oscar De La Hoya and Manny Pacquiao and Rickey Hatton who you probably have never heard of.

No one is denying his greatness, but it is hard not to recognize that Mayweather refused to go against some of the top boxers while in their prime.

This unfortunately had become common throughout the great sport today.

The popularity of boxing once rivaled the NBA and even the NFL in America.

Fighters used to demand fights with the best but now instead pick and choose and avoid the pressure.

Even though the state of boxing is the worst it has ever been, there is still hope.

Fortunately for the sport of boxing, people still love the sport. It is just that there is no one worth watching anymore.

Real Boxing fans do not care about the Paul brothers or former UFC fighters. They want to see real boxers who have worked their whole lives to get where they are at go head to head with each other.