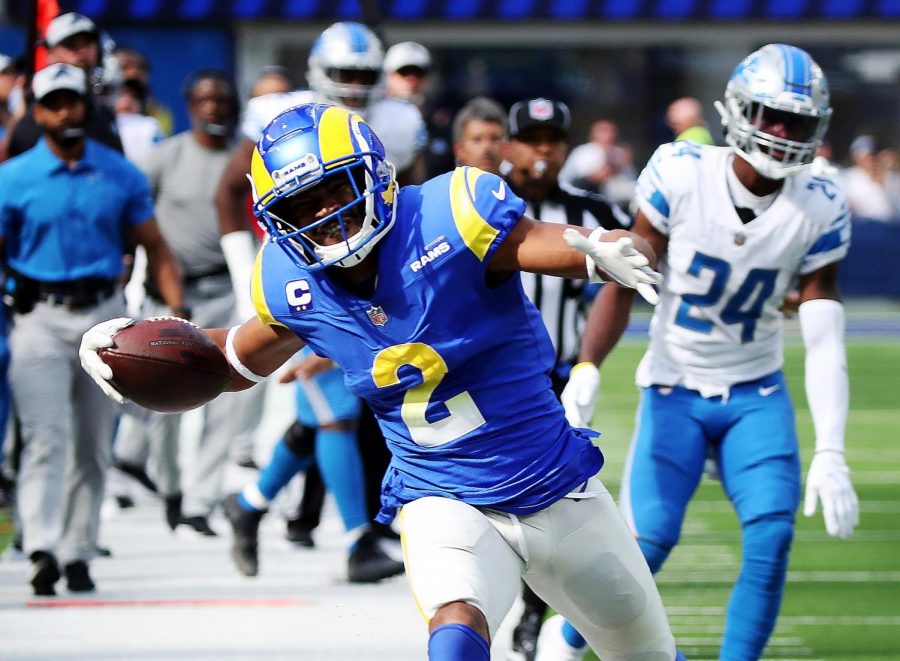 The addition of wide receiver Odell Beckham Jr. to the Los Angeles Rams created a lot of speculation throughout the NFL.

At first it seemed like a useless move. The last thing the Rams needed was another wide receiver.

Their receiving core is led by arguably the best receiver in the league right now with Cooper Kupp. Roberts Woods is a very underrated receiver and is having another great year. Van Jefferson is getting better every week and is a great third option.

Not to mention the Rams are struggling heavily in a lot of other spots.

Although their offensive line has been performing well all year, the last few games have really exposed their lack of depth and talent.

The defensive side is filled with stars but still contains a lot of holes. The linebacker core is weak, especially with the absence of Kenny Young.

Troy Reeder anchoring the backers is not going to get the job done. He is not fast enough to play against most of today’s offenses.

The secondary is not perfect as well. Jalen Ramsey is excellent and easily the best cornerback in the league, but the players behind him are average.

Jordan Fuller and Darius Williams are decent but Taylor Rapp has been getting picked on all year.

The secondary could have definitely used some help, but instead the Rams’ front office went after Beckham Jr.

There were definitely a lot more positions that needed filling before the wide receiver group.

Beckham is a household name and was a premier talent in the league at point. However we have not seen this version of Odell in a few years.

He has aged and has battled a lot of injuries. There are plenty of other guys the Rams could have picked up that would have benefited the team a lot more.

There is hope that he can turn the clock around and return to his vintage form. Odell Beckham is still Odell Beckham.

Hopefully a new environment and a lot of rest and recovery will aid in his comeback to his past self.

Although it is terrible what happened to Robert Woods, the injury could help in getting Beckham more involved in the offense.

Woods is out for the year on an ACL surgery and leaves a big whole in the Rams’ offense.

Beckham looks to be the weapon that Woods once was and hopefully can produce as he once did.

Even though Beckham and Woods have very different receiving styles, Beckham opens up the offense a lot more.

It has been a long time since the Rams have a player as electric as Beckham. His deep threat ability spreads defenses vertically and opens up the underneath routes and the run game.

Despite the Rams’ needing help in a lot of other positions on the field, Beckham ultimately makes the Rams a better team.

He is too good of a player to make any team worse.