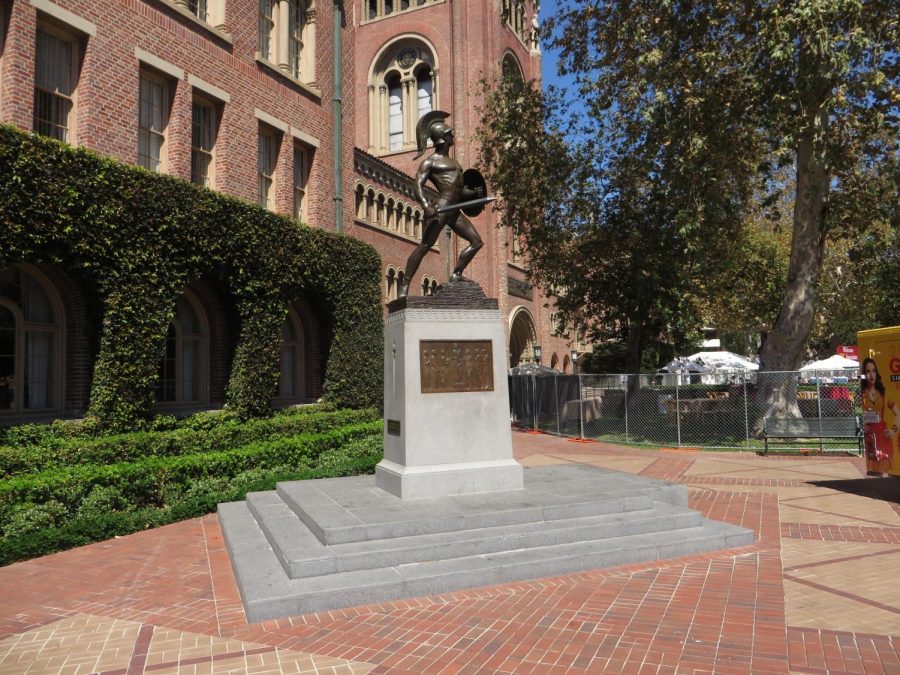 The College football world was shocked this past week with the announcement of Lincoln Riley being the new head coach for the University of California.

The offensive genius leaves the University of Oklahoma in hopes of bringing USC to its former glory.

The effects of the hire have already hit both teams in many negative and positive ways.

USC’s recruitment has skyrocketed since the announcement of the Lincoln Riley hire.

The number two player in the class of 2023 has already flipped his commitment from OU to USC. Malachi Nelson is a five-star quarterback and is expected to do big things at USC.

Other players who have flipped from OU to USC include five-star running back Raleek Brown and five-star wide receiver Makai Lemon.

Some of the losses that OU has taken since the hire include former five-star offensive lineman Brey Walker and wide receiver Jadon Hasselwood to the dreaded transfer portal.

OU also is losing outside linebacker Nick Bonitto to the NFL draft.

Hopefully Venables can bring Oklahoma out of the terrible state it is currently in.

Both Venables and Riley will have a lot of pressure on them in this upcoming season.

USC went above and beyond to lock Riley in.

Riley’s contract is reportedly around 110 million. USC is also buying out both of his properties in Norman, Oklahoma.

Other perks that came with the deal include USC buying a $6 million home for Riley in Los Angeles and 24/7 unlimited use of a private jet for him and his family.

There is no doubt Lincoln Riley is an elite coach. He won four Big 12 championships and made the College Football Playoff three times.

He has had two former quarterbacks, Baker Mayfield and Kyler Murray win the Heisman and also won Big 12 coach of the year in 2018.

Riley is a top tier head coach and USC did everything possible to get their guy. It is already looking like Riley was well worth it.

Hopefully USC’s worse days are behind them. They have been mediocre for too long.

Only time will tell if USC returns to its past stature. It is contender or bust for this program.

Expect to see them compete for their first College playoff appearance in the next few years. If not, a lot of criticism and regret will come to the historic program.