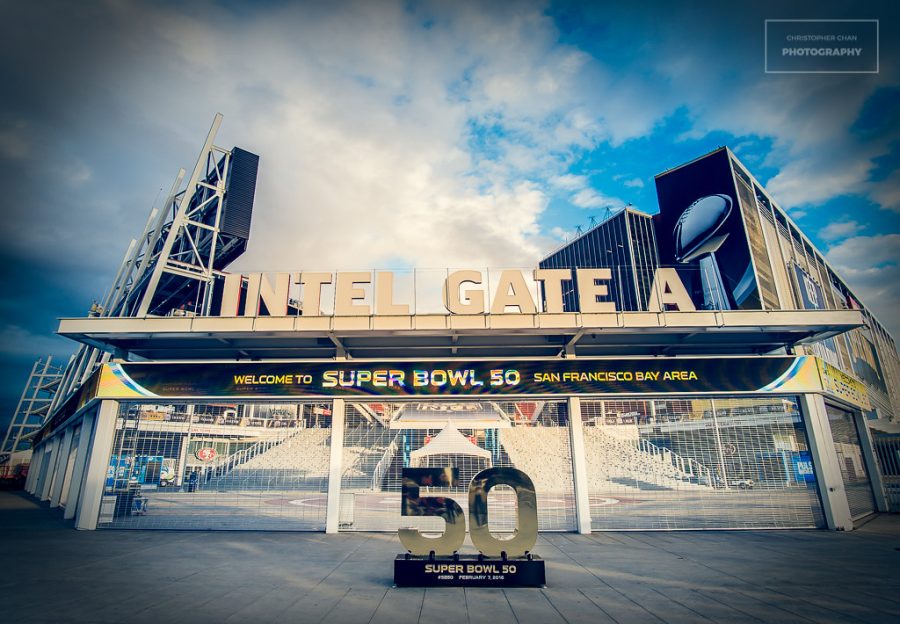 This was a picture of Levi Stadium, where Super Bowl 50 was held. In 2016, the Broncos were playing against the Panthers.

The playoffs have officially started as team fights to keep their super-bowl hopes alive. When watching the Raiders against Bengals it’s hard to not think of the Raiders’ mental errors during this game.

The Raiders had 18 third-downs compared to the Bengals’ 12. They had penalties in huge situations and the effect resulted in Raiders running back and Josh Jacobs only getting 13 carries.

You have to give credit to Bengals quarterback Joe Burrow and wide receiver Ja’Marr Chase’s ability to make plays when it mattered most. When looking at the Raiders’ inability to convert huge third downs, bad penalties, and their mental errors.

The Buffalo Bills had the ball first in the first quarter and resulted in a touchdown. When the Patriots got the ball, quarterback Mac Jones threw an interception.

Mac Jones should not get any blame for that crushing loss because the Bills have a great defense, he’s in his rookie season, and the Patriots defense couldn’t stop the Bills if their life depended on it.

This loss falls squarely on the Patriots’ defense because if they had some sort of stop, they would’ve had a chance to win.

If you thought this would be different from the Patriots vs Bills, you are mistaken. The Eagles couldn’t get any positive running plays and the Buccaneers picked apart their defense.

To simplify this game in a couple of words, it was a complete blowout by the Buccaneers where they were leading 31 – 0 during the third quarter.

The Cowboys vs 49ers was a game that went down to the wire. The 49ers’ first-half possessions consisted of a touchdown, field goal, field goal, and a field goal while the Cowboys punted the ball four times but ended up scoring in the second quarter.

When talking about the Dallas penalties, Romo mentioned that there were “so many penalties pre-snap.” The penalties backed up the Cowboys’ offense and gave the 49ers’ pass rush a huge advantage.

One of the key plays of the game was when Jimmy Garoppolo threw an ill-advised interception to Anthony Brown. What made things worse was when Fred Warner and Nick Bosa were injured and they didn’t come back to the game.

The score was 23 – 17, Dallas had 32 seconds to score a touchdown. The Cowboys decided to call a QB run to get into a better position.

Cowboys quarterback, Dak Prescott took too long to slide, resulting in the Cowboys’ not having enough time to spike the ball. This blunder lands on Dak for not giving the ball to the ref and the play-caller for calling the play in the first place.

To keep a blowout short, the game looked promising when the score was 0 – 0 in the first quarter. In the second quarter, Micole Hardman fumbled the ball which resulted in a Steelers’ touchdown.

Kansas City started scoring and they’d score on every single possession. Don’t be deceived by the final score, the game was a blowout and was a sad way to see Ben’s possible last game in the NFL.

To keep another boring game simple, the Rams crushed the Cardinals where they never lost their lead the entire game.

The main issue was when Kyler Murray threw a bad pass resulting in an easy Rams interception and on the next drive, the Cardinals threw another interception.

The Rams crushed the Cardinals offensively and defensively. Turnovers and their inability to convert third-down plays gave them no chance (0 – 9).