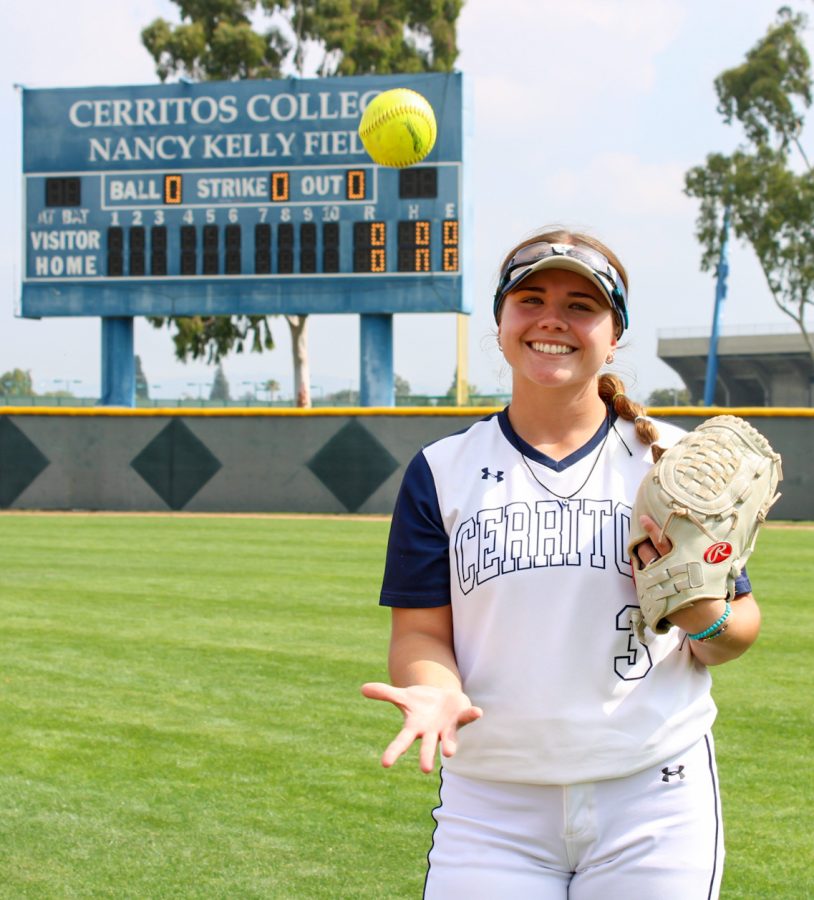 Baseball was well affected by the pandemic. Baseball was canceled midway through the season. Monday, March 9, 2020, Baseball’s last game before the lockdown was a 3-2 win against LBCC at home.

With a canceled season, fans, players and the coaching staff were wondering when the baseball season would come back. It eventually did.

Baseball came back on Jan. 21, 2022, as a scrimmage against Antelope Valley. The season would then officially return on Jan. 27 against Fullerton College in a 12-0 loss. However, fans were not allowed in the stadium.

Fans were eventually allowed back in the stadiums on Jan. 29 against Fullerton College but needed proof of vaccination.

Now, fans are not required to have proof of vaccination but should definitely have it with them just in case the stadiums begin asking for proof again. As excited as the fans were, no one was more excited than the players themselves.

“Finding out we get to play again was amazing to hear,” Andy Vega said.

“The first thing we had in 2020 was a great couple guys,” Vega said, “we have a very good team but they got to move on, I was happy I got to come back for another year to try to make the best of it.”

Not only were the players excited but they were quite nervous as well. “Oh yeah, my first game back I actually had the jitters again it’s been two years since I played and it’s just a great moment to have,” Alex Bueno said.

So far this season Cerritos has a record of 8-20-1 and are on a six games losing streak.

The season has gone by pretty quickly and with less than 15 games left in the season, baseball is almost over. But at least baseball season is back full time and another season will come.

The last time softball hit the field for Cerritos was Friday, March 6, 2020 due to a mandatory lockdown that shutdown organized sports all across the nation in 2020.

It meant the end of some players’ softball careers from the 2020 roster. Cerritos softball would consist of an all freshman team in 2022.

On Jan. 29, 2022, softball was able to open up with a doubleheader at home. Several players on the 2022 softball roster can recall when they were in their senior year in high school.

Brooklyn Bedolla, third baseman, No. 3, “When Covid happened it was kinda like where do I go.”

“I would do anything for these girls,” Bedolla says, “we’ve been through so much, the experience that we’ve had and challenges that we’ve faced working in groups at different parks when Covid was happening and finally being able to get out here, and play is awesome it means everything.”

Samantha Islas, pitcher, No. 7, “Once the Pandemic happened I did have my senior year taken away from me, so it was a bummer, a lot of us seniors were looking forward to senior activities so when that happened a lot of us just went through a phase were never going to get that back, we’re not going to have time to play again.”

“At one point I did feel I just wanted to give it up because I wanted to get my life going but throughout the time I was just talking with my parents, they were the ones who kept me motivated telling me, Sam you can do it, you can get their just push yourself to keep going at the end everything is going to come the way it is and life goes on,” Islas said.

“It was nerve-wracking in the beginning because we didn’t really know each other, we came back from the pandemic now it’s our time to play what do we got to lose,” Islas said.

Softball is currently 21-9 on the season and 11-3 in their conference and strives to finish the season strong and one for people to remember.