Minority single parents struggle to provide for their families 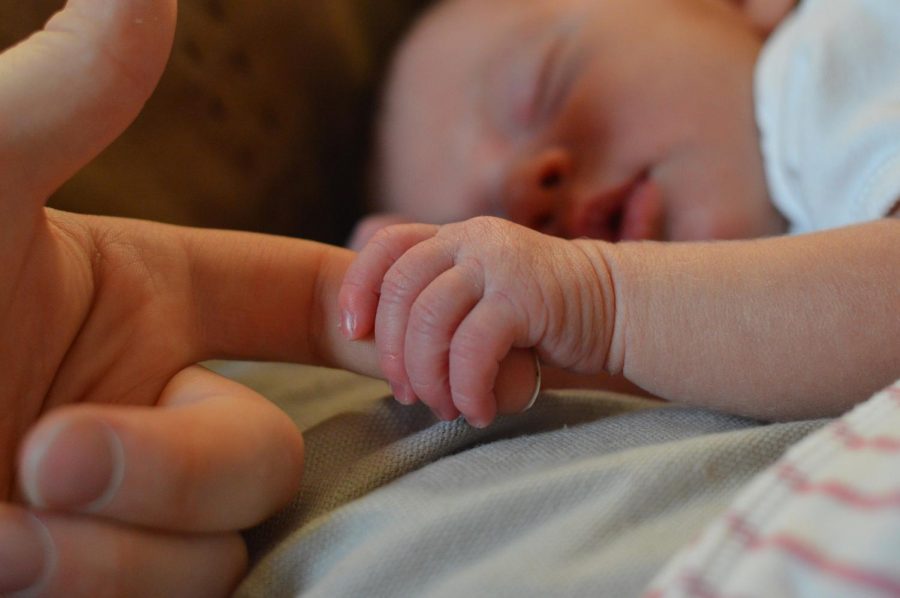 Raising a child is difficult enough with the support of a partner. Ensuring that a child has all the essentials to succeed and is living the life they deserve is a colossal task.

Maricruz Garcia lost her husband when her child was three-year-old. The loss was devastating to her, his son and everyone who knew him.

Immigrating from Mexico, she came to the United States to build a new life for herself. During her early years in the United States, she had a daughter, Jeanette, and raised her on her own.

Living in Maywood, California, she worked to give her young daughter a good life so she could succeed.

“It was difficult to have enough money every month to pay bills and have enough left over to buy my kids clothes,” said Garcia.

“As a single mother, these responsibilities laid solely on my shoulders.”

Garcia eventually found herself in Las Vegas, seeing it as an opportunity to find a job.

Unfortunately, it was exceedingly difficult for her to find a job in the city.

“Jobs didn’t give me the time of day,” said Garcia. “It really felt like my gender and ethnicity made it difficult to find a stable job. Even when I did find a job, it felt as if the job I was doing didn’t value me as an employee. I felt disposable”.

Things eventually settled down for her. The young mother found a stable job, entered a relationship and held down the household while her daughter and son got through school.

“Sacrifices were definitely made,” Garcia said. “Looking back on it now, God definitely had my back.”

Much of her sacrifices came because of her status as a minority and her gender. These factors made it difficult for her to support both of her children.

“Even when I had found a stable job, I still had challenges that I had to confront there,” said Garcia. “A case of sexual harassment at work made it difficult for me to feel comfortable there. The job didn’t even address the case right away, I had to keep pushing them and making noise until they had no choice.”

Taymon Lawson, an aspiring model, also came from a household where his mother solely provided for him and his siblings.

“Psychologically, within ourselves, it feels like others are more intact with their emotions… When we’re raised in a single home, we don’t really know love,” said Lawson.

The lack of a father figure in the household can lead to issues for not only the child but the mother as well. For Lawson, it was trying to find that love from a paternal figure and discovering things himself without constantly relying on his mother.

Lawson recalls memories of his mother fighting to keep their family safe and secure.

“I’ve seen my mom get a charge of $20,000 dollars just to keep a roof over our heads, me and my brother. She just stopped paying her credit card payment. I’ve seen struggle,” said Lawson.

Single parents always carry huge responsibilities on their shoulders, and their struggle do not become apparent to their children until they become older.

Being a minority makes these challenges even more arduous.

Growing up in a Mexican household and being raised in that culture, children often idolize their strong culture and consider it to be a standard that Hispanic men should follow.

For Hispanic young men, it is a very hard standard to follow. While many of these experiences are typically for the betterment of the children, it can have a negative effect on the rest of their life.

For Hispanic young men of a single mother, this mentality is not enforced on them. They are encouraged to be independent and forge their own path. The strong culture that they are often so fascinated with is not present in the household.

Garcia noted that pushing that mentality on her children was a purposeful choice.

“It’s something I grew up around. Growing up in Mexico, I realized that we pushed a culture that could be kind of toxic,” said Garcia. “I wanted to be more affectionate with my children and pushed for that.”

Despite the negative effects that surround being a single parent, they maintain the values that are close to them and teach them to their young children.