Paranormal in the midst of LA 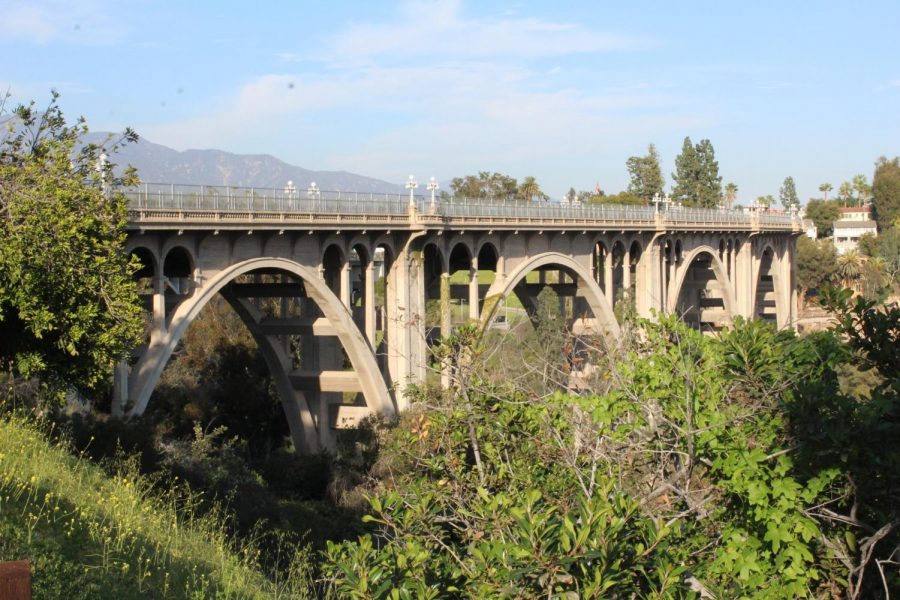 Creating a platform that captivates the outside, LA is more than the financial, cultural or commercial center of Southern California. It pushes individuals to further learn and understand the historical background of it, specifically the world of paranormal.

From abandoned towns to the myths told of hotels with sinister pasts, LA has encountered several sights that succeeds the phenomena.

Resting within the deep seas of the Long Beach Harbor, people can approach a significant installation of great horror. Although it is used to showcase the idea of tourism, the Queen Mary continues to be one of many of LA’s horrific places that highlights a chilling experience.

Amid the entrance of the ship, stomachs tighten when taking into account the various narratives portrayed. Whether believable or not, the truth is made apparent throughout the decks.

In the midst, the foretold story of how luxury travel ceased for the wealthy and quickly turned into a troopship during World War II, the malevolent “Grey Ghost” emerged.

It comes to no surprise that the mysterious spirits of its vivid past continue to roam the hallways and rooms, not to mention the terrors of war undergone, and let’s not forget the 49 deaths reported at the site.

However, the hotbed of paranormal activity is the notorious engine room located 50 feet below water level where the legendary “Door 13” crushed two men in 1966, the engine room is the prime location where spirits appear.

Although both first and second class swimming pools are no longer accessible, be aware of the spirits of women in 1930s style swimsuits who stroll near them. Reports from guests include the sounds of splashing and wet footprints found among the deck’s changing room.

If goosebumps still haven’t arisen, the Queen’s Salon is a place to check out. In the shadows of the room’s corner there is a young woman in an white evening gown who’s been caught dancing alone.

Yet more of these bizarre occurrence have taken place in a number of first-class staterooms, whether it’s the water running, lights flickering in the middle of the night or just ringing of phones with no one on the other side of the line.

With an assortment of blood-curdling stories, such as the cry of a baby who died shortly after his birth among the third-class children’s room, these events will forever be memorable.

From the odd aromas of smells long past and high pitched shrieks to the sounds of distinct knocks and drastic temperature changes, there is no looking back on this once in a lifetime adventure.

But there is more to LA’s paranormal world to set forth if one is in search of mischievous terror.

Built in 1912, the Colorado State Bridge located in Pasadena is notable for its high arch, lights, railings and cameos in many sitcoms and movies. Shortly after its construction it became known as “Suicide Bridge” after many took their life by jumping off the bridge in the early 19th century.

At first glance, it doesn’t give visitors any paranormal vibes until viewing the eery items left behind by locals and seeing marked words on the railings that read, “I jumped.”

There are many stories about the spirits who are in limbo that still walk the bridge such as the woman who threw her baby down the bridge and proceeded to jump.

Chained fences on the bottom of the bridge do not stop paranormal investigators from exploring the grounds. Parapsychologist Jean-Pierre Giagnoli, Cerritos College alumni and founder of Southern California Paranormal Detectives, has studied and experienced paranormal activity at a young age.

While attending Cerritos College Giagnoli decided to check out the bridge with his brother and team and encountered an intense moment when rocks were thrown by an unidentified figure.

“We had night vision cameras and we couldn’t see anyone and it looked [as if] they were walking on water, but they should not have been able to by the way it was moving,” said Giagnoli when asked about his first visit to the bridge.

Giagnoli recalls the second time he took a trip to the bridge where he and friends viewed figures jumping off the bridge, “My brother was talking to a female spirit who took her own life and he was physically pushed; something pushed him so hard that I had to use my full force to hold him up.”

Finding a way to get under the bridge is a lengthy and tricky walk down the streets of Pasadena, but it is a great way to relax while walking down.

There is no official sign to let visitors know they’ve reached the bottom nor open trails heading down towards the bottom of the bridge.

Due to the many people who have jumped, the police department decided to set up 10-foot anti-suicide barriers in 2016. The temporary barrier only block the opening to look further down the bridge.

Two years later in 2018, four more people died by suicide. To prevent the chain of suicides, the police department then decided to cover the entire bridge span.

On both sides of the bridge, the National Suicide Prevention Lifeline is posted on a bright blue sign in bold.

Now 34 years old, Giagnoli, with 20 years of experience and a doctorate in parapsychology under his belt, has thrust his knowledge into physical experiences and making a career out of it.

He explains the study of parapsychology as a “subdivision of psychology that deals with the human mind being extraordinary. Extraordinary in the sense that [people] are able to perceive things that not everybody can sense.”

His became interested in the paranormal at the age of 5 when he vividly saw his late grandfather in the doorway of his room. The event led him to question the other paranormal possibilities that can be discovered.

Giagnoli’s most unpleasant interaction with the paranormal world was when he took a trip with his team to San Diego to investigate the chilling case of a young mute girl who was presumed to be possessed.

The entity that had taken over her body and showed signs that the girl was no longer herself, the main indication being that she could now speak.

While still in the house to investigate, Giagnoli had an out-of-body experience showing him the murder of a mistress and death of a young boy.

“I was [thrust] into the little boy as he watched the husband and mistress struggle with a knife, as they were struggling the little boy got knocked down the stairs, as soon as I hit the stairs, I woke back up in my body…. I experienced someone’s death and it was one of the worst feelings in my life.”

Only a few days after, the boy came back to him in a dream with a powerful message: “I didn’t get a chance to live, so don’t mess this up. Live your life to the fullest.”

Giagnoli took this powerful message and used it to reignite his devotion.

He emphasizes that the terminology within the paranormal world derives from religion, such as “spirits” is associated to energy that used to be alive, or has a soul, whereas “entity” can be referred to as unknown energy, automatically given a bad connotation.

Giagnoli states that it’s important to get out of the strictly-confined rules and norms religion has led us to believe that all ghosts are “evil.”